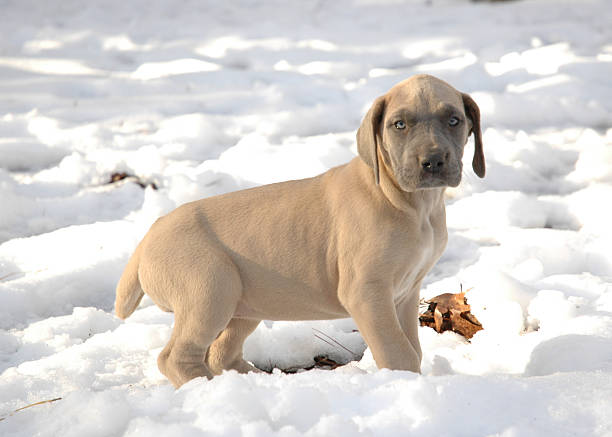 Passions are pouring out on both sides of the issue of a measure to regulate retail pet stores.

House Bill 1711 would change state law to allow the sale of dogs and cats only if they come from an animal control facility or shelter. It passed the House with bipartisan support last month.

Illinois State Director for The Humane Society, Marc Ayers, advocates for the measure.

“And to change that source to shelters and rescues and animal controls so for one we can stop the proliferation of these puppy mills that they’re often coming from but also we can increase life-saving by adopting animals out that need a loving home,” Ayers told WMAY.

Jonathan Berning, co-owner of Happiness Is Pets with several locations in Illinois, said the measure would essentially shut down his business.

“Dogs have been a fundamental part of my entire life and to be honest it’s just a terrifying through that legislators can take that away overnight with no real regard to the facts or allowing consumer choice,” Berning said.

Berning said his shops get specialty breeds of dogs from breeders and if the bill passes, he fears it would close his shop and likely push consumers into an unregulated market.

“Any kind of thing that gets prohibited, you’ll see that the demand is still there,” Berning said. “The demand just doesn’t go away so you’ll see a lot of bad actors step in to fill that void.”

Ayers said stores like Happiness Is Pets are a problem and he doesn’t buy the argument the law will push people to an illicit market.

“Due to the lack of a brick-and-mortar pet store that is no longer selling puppies that people just go online and then get scammed, we’re just not seeing that,” where this measure has been passed elsewhere throughout the country, Ayers said.

The measure is in a Senate committee. A hearing date has yet to be set.