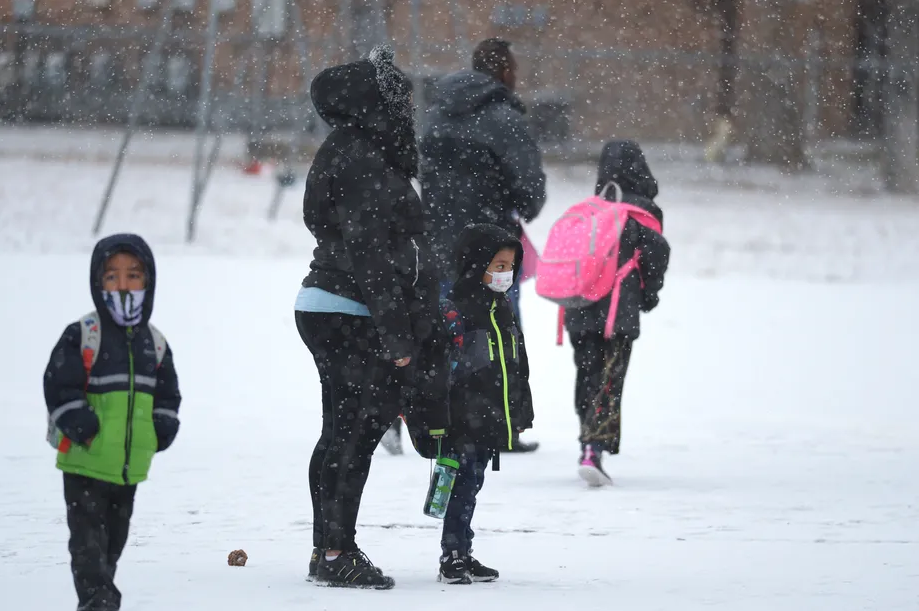 Advocates are criticizing Colorado’s Education Department for how it plans to handle public comments regarding the fate of Adams 14 schools.

At issue is a line that has been in multiple statements explaining how the public can submit comments to the State Board of Education for hearings on low performing schools and districts: “Comments submitted in languages other than English will be translated into English as time permits.”

“It says to us, English comments are important and will be accepted but if you submit in any other language, your voice is only important if ‘we have time’ to translate it,” Cynthia Trinidad-Sheahan, the executive director for the Colorado Association for Bilingual Education, wrote in a letter to the Colorado Department of Education.

“All voices, no matter the language spoken, are important during the process of deciding the fate of a family’s school; in particular when there is possibility of a school closure,” Trinidad-Sheahan wrote.

A panel of experts completed its recommendations for Adams 14 this week and is suggesting the State Board close at least the district’s main high school, and consider reorganizing the rest of the schools.

Currently the state is accepting public comments for the fate of Adams 14, and its lowest-performing school, Central Elementary. The state also is accepting comments about Mitchell High School in Colorado Springs.

“The language in the notice perhaps didn’t do the best job of conveying that it will take some time to translate all of the comments that are received in Spanish,” Smith said. “CDE assures that we will do everything we can so that all public comment, including non-English comments that have been translated, will be included in the record as long as they are received by the deadline.”

Additionally, she said, the department has translated the notices requesting public comment, an online survey, and news releases, “to ensure that the Spanish speakers in the community have access to this process.”

Trinidad-Sheahan’s letter points out that the state expects districts to put in similar work to engage with their communities, and should follow the same rules.

“If districts can provide this service to parents and families, CDE should as well,” Trinidad-Sheahan’s letter read. “CDE is not above the expectations that CDE itself has set for schools and school districts when communicating with parents/guardians who speak another language other than English.”