Please ensure Javascript is enabled for purposes of website accessibility After 2020 slump, Chicago sees a surge in votes cast for Local School Council election - THE CHICAGO HERALD Press "Enter" to skip to content 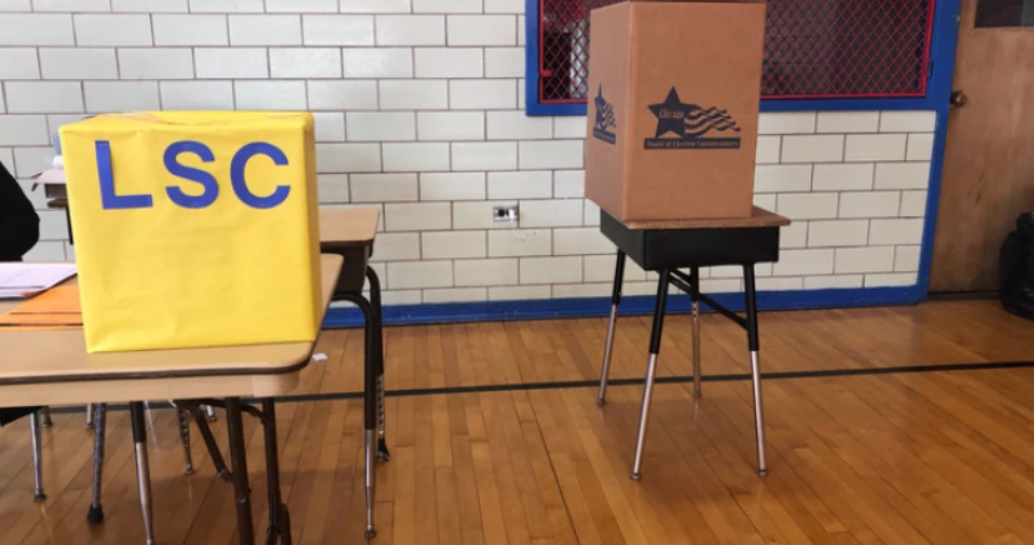 Chicago Public Schools saw a significant increase in overall voter turnout during this year’s Local School Council election after a dramatic drop in 2020 when school officials navigated the first year of the COVID-19 pandemic.

More than 110,700 parents, staff, students, and community members voted for council candidates at nearly 500 schools this spring. More than three times as many people cast votes in this year’s election than in 2020, when about 35,066 people voted, according to figures obtained by Chalkbeat through a records request.

Local School Councils, an example of hyperlocal school governance, are elected every two years. A facet of Chicago school governance since the first election in 1989, the councils vote on the annual school budget, approve the school academic plan, and select and evaluate principals.

The councils are traditionally made up of the school’s principal, six parents, two community members, two teachers, one non-teaching staff, and one to three students. For the first time in the district’s history, elementary students in the sixth grade and higher were eligible to serve one-year terms on their school’s LSC.

“This is the highest turnout we’ve seen since 2010,” Chief Education Officer Bogdana Chkoumbova said during the April board meeting. “This level of engagement is a huge part of what our district needs to emerge from this challenging time and once again take our place as a national leader in urban education.”

The largest turnout was among students, who cast 71,142 votes – a dramatic increase from the 2020 election when only 4,869 students cast a ballot, data shows.

Chicago Public School staff voter turnout also more than doubled. About 15,257 ballots were cast in April, compared with 6,286 in 2020.

But parent and community voters only saw marginal increases of 2 to 3%, figures show. About 17,065 parents cast a vote in the spring election, compared with 16,802 votes in 2020. Parent voters turned out at higher levels prior to the pandemic when 28,888 cast in 2018.

The district has struggled with tepid participation in the last decade.  After the last election, about 900 seats remained unfilled — a situation that prompted a wave of appointments.

A few days shy of the district’s deadline in March, only 722 candidate applications had been submitted for 6,239 total positions on councils across 509 schools. About 307 schools had no candidates for open positions.

The district ultimately received enough candidates to reach a quorum at 485 schools. About 24 schools did not garner enough applicants to meet quorum, according to the district.

Vacancies from the election will not be known until July 1.The District’s LSC Relations Department will work with school communities to fill vacancies.

This article was originally posted on After 2020 slump, Chicago sees a surge in votes cast for Local School Council election