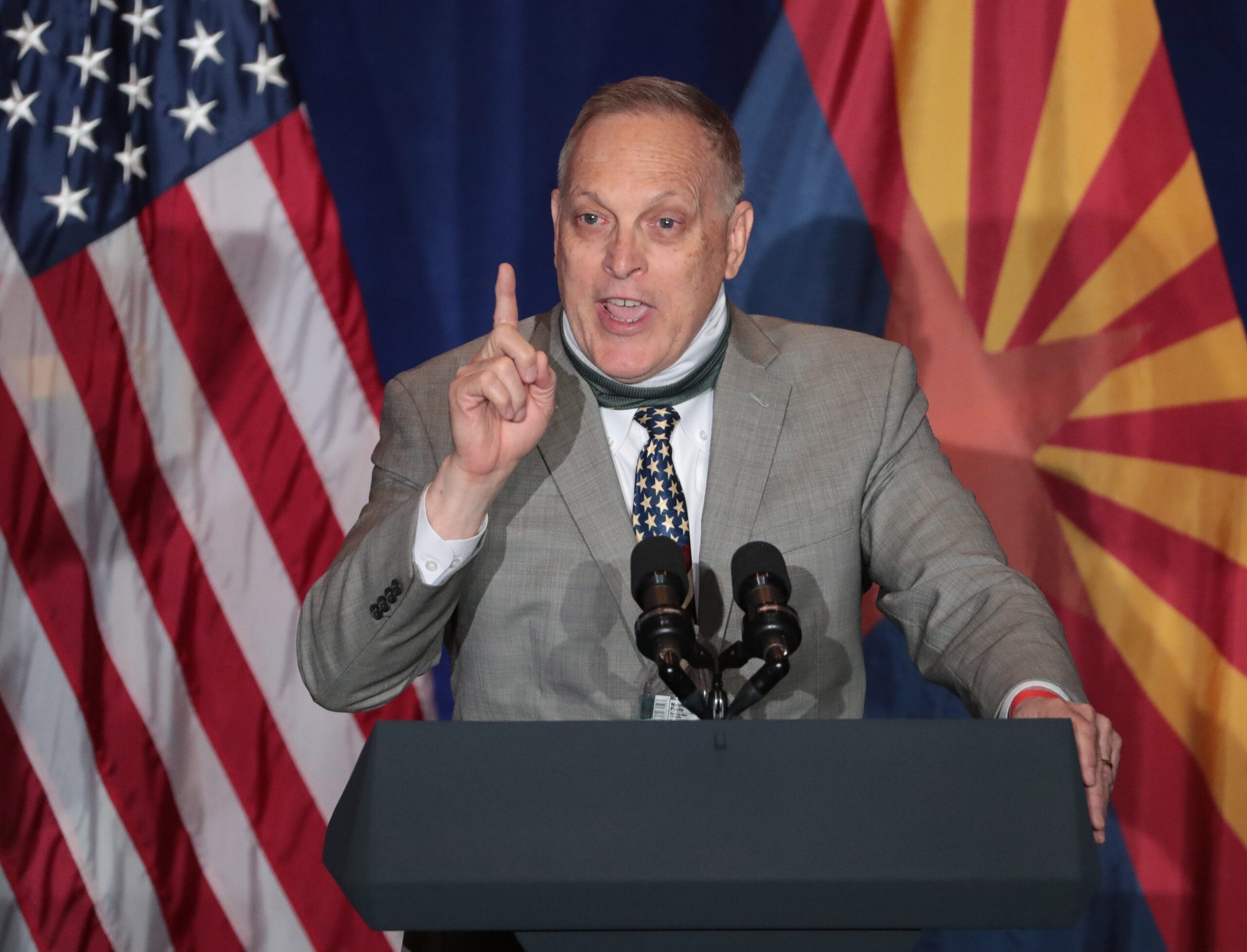 Biggs, a Republican from Gilbert, introduced the No Vaccine Passports Act on Thursday. It would ban federal agencies from issuing any standardized document saying an American citizen has been vaccinated. It also would keep federal entities from requiring any type of vaccine passport.

“I am profoundly disturbed that the Biden Administration would even consider imposing vaccine passports on the American people,” Biggs said in a release. “My private healthcare decisions – and yours – are nobody else’s business.”

Biggs said vaccine passports will not help the nation recover from COVID-19. Instead, they would impose more Big Brother surveillance on society.

President Joe Biden’s administration has ruled out participating in any kind of vaccine passport facilitation.

The bill is co-sponsored by 18 other U.S. representatives, nearly all of the members of House Freedom Caucus, which Biggs chairs.

The premise of vaccine passports has led to philosophical debates about civil rights and private property rights. Some argue a business should have the freedom to refuse a customer that could put their workers or other customers at risk. Others believe it’s unethical to allow goods or services to be denied based on a personal choice.

Biggs applauded Florida Gov. Ron DeSantis over his executive order banning any type of vaccine passport in his state, saying his legislation “builds on his efforts and will further protect Americans’ privacy rights and fundamental freedoms.”

State Sen. Kelly Townsend, R-Mesa, presented an amendment to House Bill 2190 last month to keep a Arizona business, government or other organization from turning away someone based on their lack of proof of vaccination. Businesses found to break the law would face losing their business licenses, and individuals would face a Class 5 felony.

In New York, Gov. Andrew Cuomo announced Excelsior Pass, a vaccination pass mobile application, in March, making the state the first in the nation to do so.