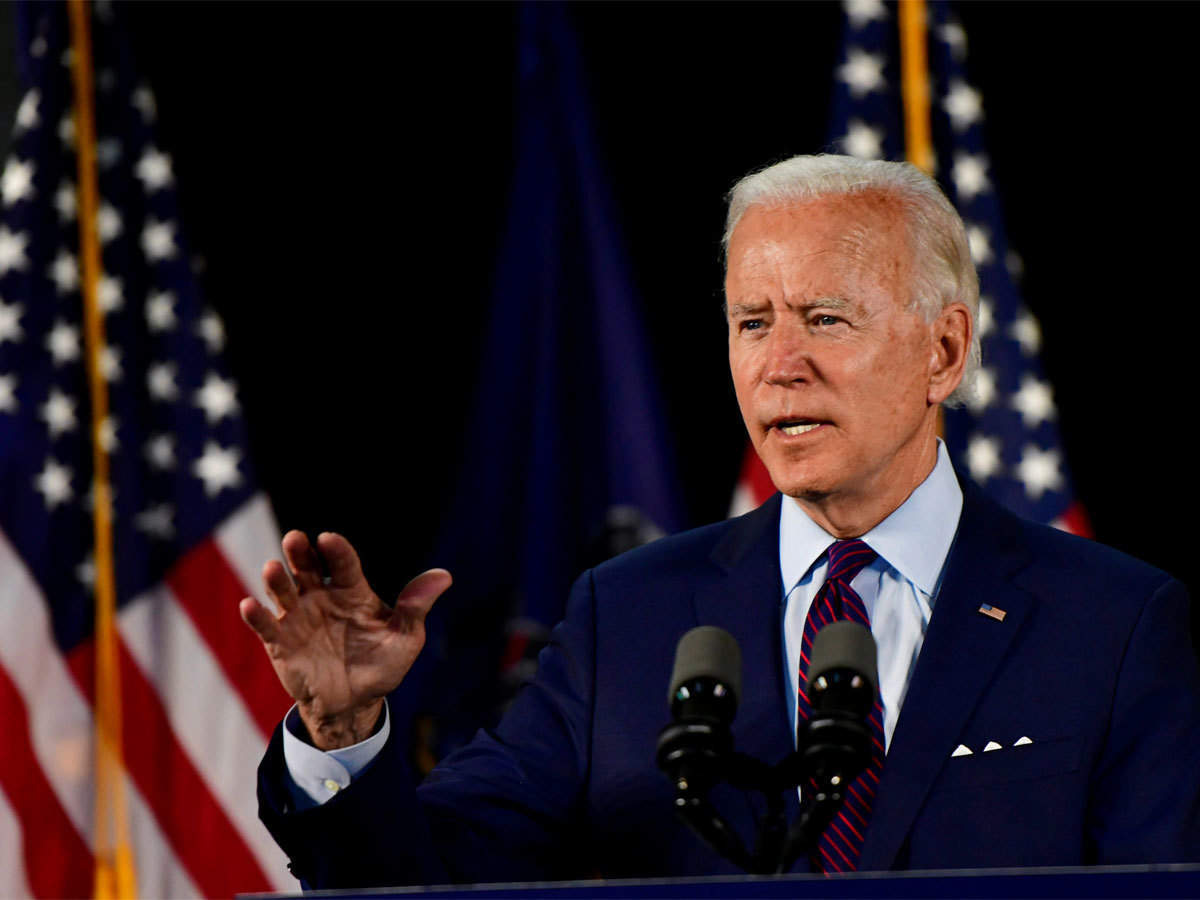 After the withdrawal of U.S. troops from Afghanistan left dozens of casualties, lawmakers on both sides of the aisle want answers on what went wrong.

The Senate Armed Services Committee announced Thursday it will hold a hearing Sept. 28 on the withdrawal with top officials testifying.

“Although we have completed the withdrawal of American military personnel and over 100,000 civilians from Afghanistan, I remain deeply concerned about the events that accompanied our withdrawal and the ongoing humanitarian crisis,” Sen. Jack Reed, D-R.I, who chairs the committee, said. “It is the duty of Congress – and the Senate Armed Services Committee in particular – to hold hearings to learn lessons from the situation in Afghanistan and ensure accountability at the highest levels. The Committee will hold a series of hearings to examine the factors and decisions that manifested over four presidential administrations of both political parties to shape the outcome we now face in Afghanistan.”

Biden has received criticism for hundreds of Americans left behind, though the true number is unclear. He has also taken fire for billions of dollars in military equipment that was left behind, some of which is expected to have fallen into the Taliban’s hands.

U.S. Rep. Jim Banks, R-Ind., of the Republican Study Committee, estimated that $85 billion of military equipment was left behind, though other estimates have been lower.

Biden has defended his decision, saying that ending the war would have to be costly, but not as costly as continuing it.

“I refused to send another generation of America’s sons and daughters to fight a war that should have ended long ago,” Biden said in his speech from the White House last month where he declared an end to the war in Afghanisan.

The committee said testimony will be heard from Secretary of Defense Lloyd Austin, General Mark Milley, and Chairman of the Joint Chiefs of Staff General Kenneth McKenzie, who serves as Commander of U.S. Central Command.

“I’m grateful to Chairman Reed for prioritizing these critical oversight hearings on Afghanistan – the first of what I will expect to be many hearings and briefings to review and determine what happened, who should be held accountable, and how we move forward,” said Sen. Jim Inhofe, R-Okla. “The American people, our service members past and present, our allies and partners around the world and the Afghans who bravely helped us deserve this transparency and accountability.”

The issue has been a thorn in the side of the Biden administration. The president’s approval rating has steadily dropped as the difficulties of the withdrawal took center stage.

The latest Economist/YouGov poll found Biden’s approval had dropped to an all-time low since he became president, with 39% of Americans approving of his performance and 49% disapproving.

Both COVID-19 and Afghanistan are leading issues of concern for Americans.

“Twice before, during the pullout from Afghanistan, as many people disapproved as approved, but this is the first time in his first-year presidency that Biden’s ratings are negative,” the poll said.

This article was originally posted on As Biden’s poll numbers drop, lawmakers call for hearing on Afghanistan withdrawal