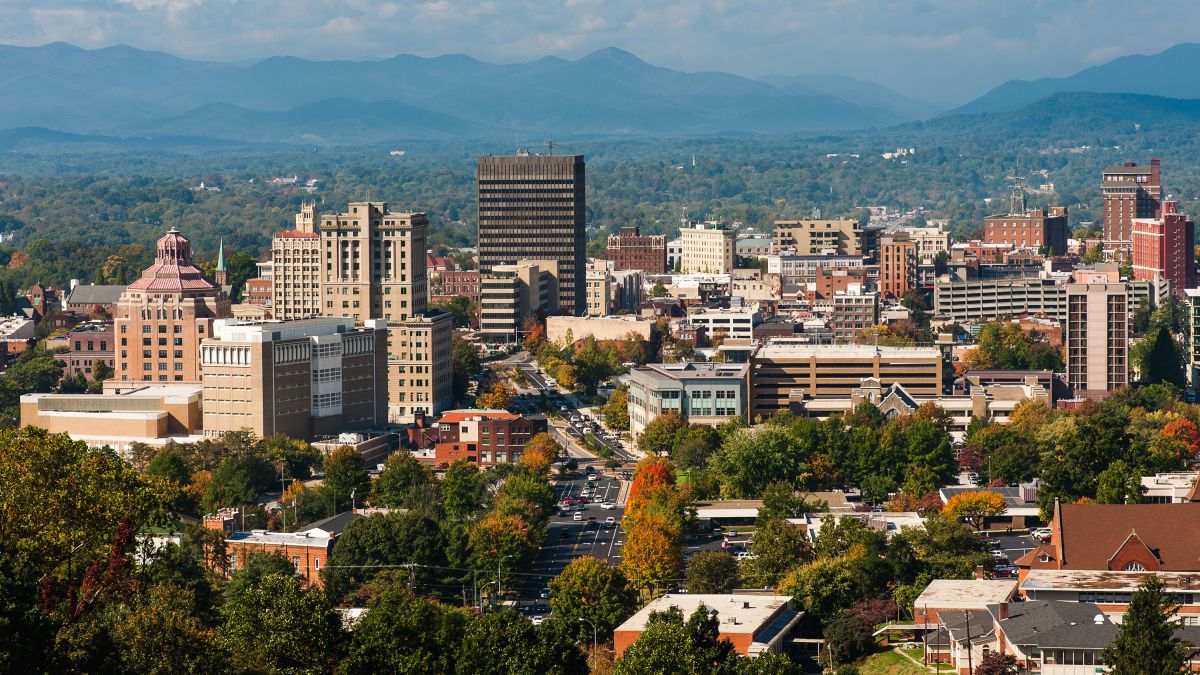 The city of Asheville has agreed to remove references to race in its city-funded scholarships after facing a lawsuit from a group of residents.

The scholarships were set aside by the Asheville City Schools Foundation for Black high school students and Black educators. A group of residents sued the foundation and the city, alleging they discriminated against non-Black residents.

“Our clients, a group of Asheville residents, including high school students, courageously challenged this blatantly discriminatory and illegal scholarship program in federal court,” said attorneys from Judicial Watch, which filed the lawsuit on behalf of the residents.

The Asheville City Council voted unanimously Tuesday to resolve the lawsuit that challenged the scholarship program’s constitutionality. The requirements for the scholarships have been modified.

One of the scholarships was to be awarded to Black students in Asheville City Schools pursuing a degree in education. The second scholarship gave preference to educators of color looking to further their careers.

The scholarships, created in May, were part of Asheville’s larger initiative to pay reparations to Black residents. Asheville donated nearly $1 million to the foundation and another nonprofit, CoThinkk, in April as part of a settlement in a class-action lawsuit for its capital fees on utilities. CoThinkk was directed to use its grant to find “structural change” to address racial equity.

Members of the WNC Citizens for Equality, however, said their children could not apply for the scholarship because of the criteria. The attorneys filed the lawsuit in October.

City officials agreed to remove the racial criteria for the scholarship. The two scholarships will now be awarded to first-generation college students.

“Thankfully, the City of Asheville did the right thing in quickly ending these indefensible race-based scholarship programs,” Judicial Watch President Tom Fitton said. “This federal lawsuit and the resulting remarkable settlement should serve as a wakeup call to those activists and allied politicians pushing the extremist leftist agenda to segregate and discriminate based on race.”