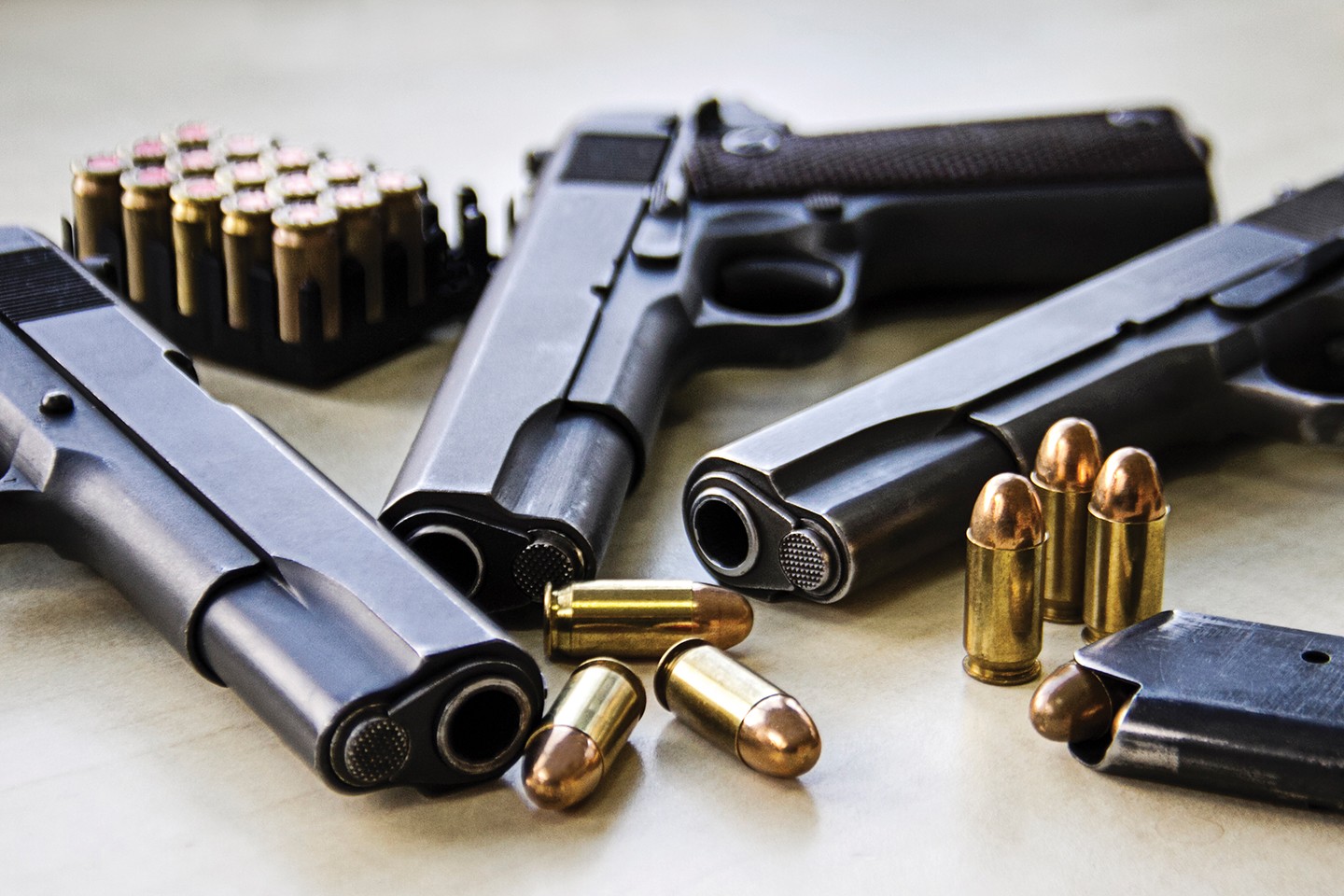 A bill filed last year that would create grants  for microstamping law enforcement firearms has been scheduled for a second reading in the Illinois House.

The Microstamping Funding Program Act was originally filed by state Rep. Denyse Wang Stoneback, D-Skokie, and would create a grant program for law enforcement officers to be issued micro-stamped firearms.

State Rep. LaShawn Ford, D-Chicago, is a co-sponsor of the bill and explained what microstamping is and what it does to firearms.

“Microstamping for guns is so that law enforcement can trace a gun that was used in a shooting,” Ford said. “So every gun will have a fingerprint so to speak”

The legislation would use tax dollars to create the funding for the distribution of the micro-stamped firearms to law enforcement officers, but Ford said if everything goes smoothly, lawmakers could see it expand to other gun owners.

“We use microstamping to trace shootings, and if we get it approved through law enforcement, then maybe we should expand it to other gun owners,” Ford said.

The bill was met with some pushback from the Illinois State Rifle Association. ISRA Executive Director Richard Pearson called the legislation a “waste of time”.

“There is no need for it with modern technology,” Pearson said. “It is just to make ammunition more expensive and get more gun owners out of the gun-owning business.”

The bill was recently scheduled for a second reading in the House.