Home » California legislators call for end of state of emergency 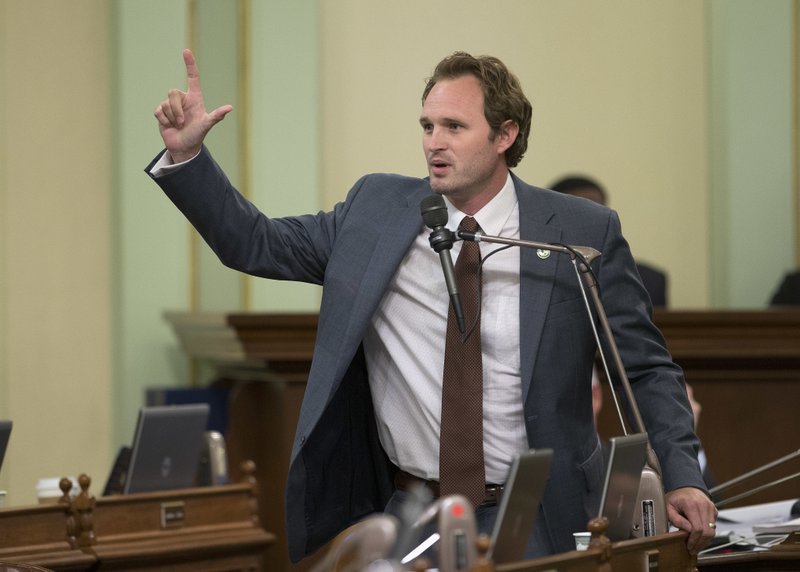 California legislators call for end of state of emergency

Several legislators introduced a resolution on Tuesday to end the state of emergency in California.

At a news conference with county supervisors, which was posted on YouTube and later taken down from the platform “because it was too long,” according to YouTube, the legislators called for an end to all state-level COVID restrictions in California. They also presented the 14 resolutions passed by counties modeled on Kiley’s and Gallagher’s Healthy Communities Resolution. The resolutions call for the immediate removal of the governor’s Blueprint-color coded tier system to allow Californians to live their lives freely.

“In a free society, the burden is on the government to provide a compelling justification for any restrictions on the liberty of citizens,” Kiley wrote to constituents in an email. “There can be no such justification, not for another day, when California’s worst-in-the-nation lockdowns have produced the nation’s worst COVID-era outcomes.”

California has the second-highest unemployment rate in the country behind only Hawaii and the lowest percentage of students enrolled in public school systems. In Florida, which is fully open, the Sunshine State’s unemployment is half of California’s, all students in Florida are able to attend their school of choice, and their health outcomes are better than California’s, the legislators note.

So far, roughly 70 percent of California schools have announced plans to reopen by mid-April; half the state’s counties are no longer in the most restrictive tiers of lockdown.

“With Gavin Newsom, the cure hasn’t just been worse than the disease,” Kiley said. “It’s made the disease worse.”

Reaching the 2 million signature milestone, Orrin Heatlie, chairman of the California Patriot Coalition, RecallGavin2020 Committee, said, “The People of California are speaking loud and clear. We have cleared another milestone. Politics as usual in California are over as we know it to be.”

As Newsom and CalMatters officially launched the anti-Recall campaign, a new poll conducted by Emerson College for Nexstar Media found that 58.3% of Californians oppose Newsom’s re-election. However, of those polled, only 38% said they would vote to recall him.

In his annual State of the State address last week, Newsom said, “We won’t change course just because of a few nay-sayers and dooms-dayers,” responding to the recall effort. “So to the California critics, who are promoting partisan power grabs and outdated prejudices, and rejecting everything that makes California truly great, we say this: We will not be distracted from getting shots in arms and our economy booming again. This is a fight for California’s future.”

Potential Republican challengers include former San Diego Mayor Kevin Faulconer and businessman John Cox, who have both said they will run, and former U.S. ambassador Richard Grenell, who is reportedly contemplating a bid.