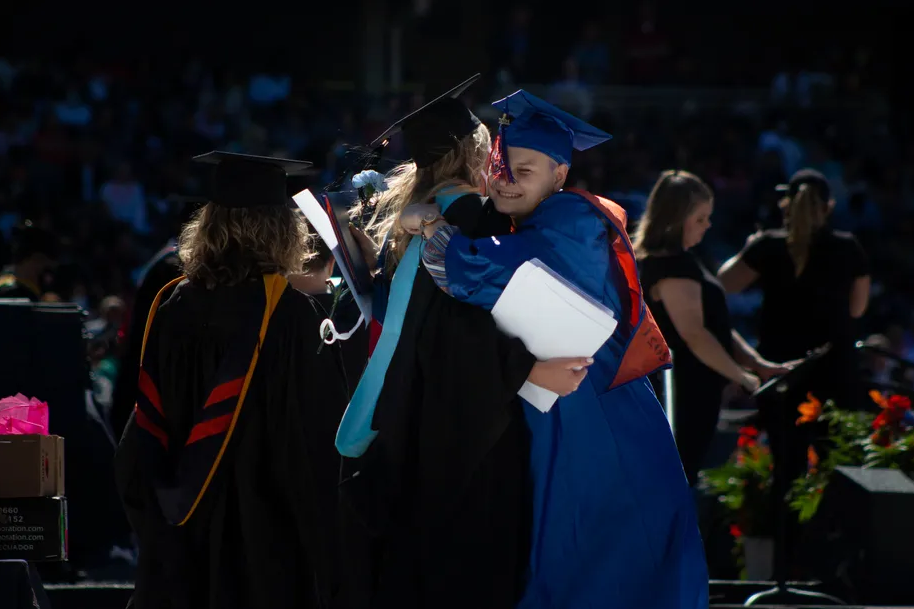 Under a recently unveiled proposal, the district could do away with its ranking system for the highly sought-after schools — a change it would roll out for the 2023-2024 academic year.

The effort is meant to provide more opportunities for low-income students from under-resourced communities to enroll at the district’s selective enrollment elementary and high schools, which offer rigorous curriculums and are among the highest-ranked schools in the state and in some cases in the country.

“When we look at enrollment patterns at these schools, we see that communities with fewer resources are underrepresented,” CEO Pedro Martinez said in a video discussing the proposed changes.

Advocates have long called for changes to the selective enrollment process, arguing that it shuts out talented students whose families might lack the resources and know-how to navigate the high-stakes applications.

They say the pandemic has added pressure and uncertainty to an already intense – and sometimes demoralizing – process for students and their families. Some have argued the district must open up the process at a time when COVID’s disruption has only widened disparities based on race and family income.

About 30% of seats at selective enrollment schools are currently awarded strictly based on a student’s test scores and grades in seventh grade. Those seats have predominantly gone to affluent, white, and Asian American students, even though Latino and Black students make up a majority of the district’s student body, according to the district.

Of those seats, the vast majority — about 85% of elementary schools and 73% of high schools — go to families in the more affluent tiers, the district said.

The remaining 70% of seats are divided among four socioeconomic tiers. The district factors in where in the city students live in addition to their academic achievement. Students from community areas with the lowest median family income, homeownership rates, and education levels get priority in admissions.

Under the proposal, the district is asking for the board to reconsider the process and has recommended two options:

“With equity as a core value, our district feels strongly about adjusting this process,” said Sherly Chavarria, chief of teaching and learning, in the same video to parents.

CPS officials are seeking feedback from parents as they consider changes to the selection process. The district has created a website to gather feedback and provide additional information to parents, students, and teachers to determine how it moves forward, and whether to formally propose changes to the Board of Education.

“Improving the selective process for our selective enrollment schools is a big step forward toward helping every student reach their potential,” Martinez said in a video, “ ensuring that every CPS student in every neighborhood receives a world-class education and creating a more equitable district for all our families.”