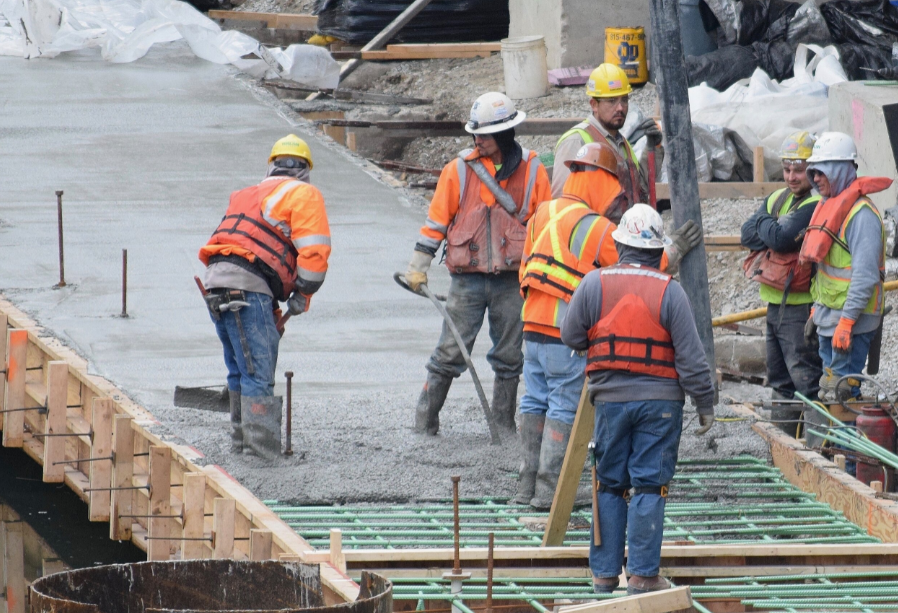 Proponents of racial preferences typically pitch them as temporary measures – in place only as long as needed to remedy past discrimination. Yet in practice, such preferences are anything but temporary. Since the 1980s, for instance, the city of Chicago has had some form of racial preference in its city contracting program. Far from ending the program, the Chicago City Council in September moved to extend it for another six years.

The program sets aside a percentage of taxpayer money for “minority-owned businesses.” The city has long proclaimed that these set-asides are necessary to increase opportunities for minority-owned businesses doing business with Chicago. But in reality, Chicagoans should brace themselves for at least six more years of failure in a program that has never delivered on its promise to one day allow contractors full opportunity to compete for public projects in a system without racial set-asides.

The Chicago set-aside program works by directing a set percentage of public contracting dollars to firms owned by designated minorities, which the city defines as having “at least 51 percent of their business controlled by one or more minority groups.” In practice, this usually means a larger primary contractor receives a contract to handle a city project (say, building a new school building extension); that primary contractor then subcontracts a percentage of the work to a subcontractor certified as “minority-owned” by the city.

Failing to satisfy the city’s racial preference demand means a primary contractor can face penalties of hundreds of thousands of dollars and lose the opportunity for future city contract opportunities. So, contractors have a powerful incentive to go along with the scheme. And this burdens non-minority subcontractors, particularly those who work in fields where general contractors typically go to satisfy the minority business set-asides in each particular project. In some places, this may be trucking. In others, paving.

No matter the project, these set-asides discriminate against small businesses for no other reason than the race of their owner. In this way, minority business set asides are incompatible with the constitutional and moral principle of equality before the law.

This venerable principle is embedded in the Constitution’s Fourteenth Amendment. In the Supreme Court’s influential decision in the case of Richmond v. J.A. Crosson Company (1989), the Court affirmed that mandating set asides for minority-owned businesses is wrong and unconstitutional.

In that decision, Justice Sandra Day O’Connor suggested that various race-neutral alternatives might be employed to help disadvantaged businesses compete more fully in the public contracting process. She suggested, as a start, “simplification of bidding procedures, relaxation of bonding requirements, training, financial aid, elimination or modification of formal barriers caused by bureaucratic inertia, and the prohibition of discrimination in the provision of credit or bonding by local suppliers and banks.” Any of these approaches would be preferable to the existing racial preferences approach and would likely lead to better outcomes for both taxpayers and great opportunities for all small businesses: minority-owned or not.

Think of it this way: when you hire a construction contractor to renovate your kitchen or a plumber to clear your clogged sewer line, you don’t care much about the color of their skin. You want to hire someone who can get the job done right, on schedule, and at a reasonable cost. There is no reason to think that these commonsense principles should no longer apply just because it is the government doing the contracting.

A race-neutral approach to awarding contracts would also have the benefit of boosting public confidence in the city’s contracting processes. It’s no secret that many citizens have grown cynical about the fairness of government contracting, believing that it’s an “insiders’ game” rigged by special interests. Minority set-asides were intended to break that negative perception by opening opportunities more widely but have instead served to reinforce it by distributing contracts not based on objective criteria but based on set-asides adopted through lobbying efforts.

Racial preferences in public contracting were wrong from the beginning. But, although these measures were intended to be time-limited, the last four decades have revealed that Chicago does not intend to scrap this discriminatory regime anytime soon. Over those years, many non-minority-owned subcontractors have been pushed out of the system. Those who remain may need to take matters into their own hands by challenging the policy in court.