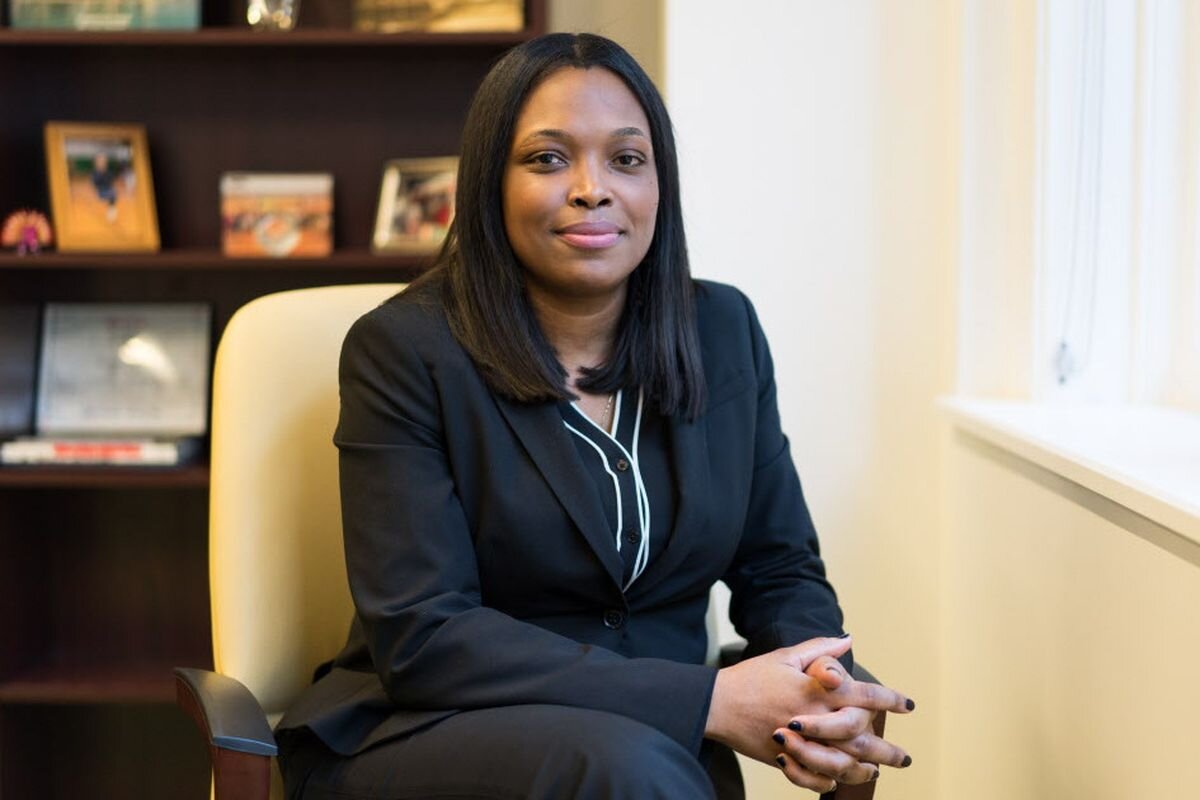 Janice Jackson, who has led Chicago Public Schools since then-Mayor Rahm Emanuel appointed her in 2017, will step down as the city’s schools chief on June 30.

Jackson confirmed the news in a letter to staff Monday. She said she chose not to renew her contract, but did not share her future plans.

“While I feel there is still more work to be done in CPS, I also believe it is time to pass the torch to new leadership for the next chapter,” she wrote.

“My tenure has not been without its adversity,” wrote Jackson, who steered the district through a year of building closures during the COVID-19 pandemic, the response to a widespread student sexual abuse scandal, and a bitter 11-day teachers strike in 2019. “However, from day one, I committed to own and face all of our district’s challenges head on. I thank each of you who played a role in helping us navigate those challenges by showing up daily with unwavering commitment to Chicago’s children. Despite a disruptive year, CPS is emerging stronger than ever.”

Chief Operating Officer Arne Rivera also is stepping down, school officials confirmed Monday. Rivera orchestrated the district’s free meal program during the pandemic and played a key role in negotiations with the teachers’ union during the 2019 strike and again during negotiations to reopen campuses in the pandemic.

The departures come only months after Chicago schools’ No. 2, LaTanya McDade, announced she would be leaving Chicago to lead Virginia’s second largest school district.

It will now be up to Mayor Lori Lightfoot to appoint a new schools chief to take Jackson’s place. Jackson said in a letter to some staff members that Rivera will depart the district “in the coming weeks” and that the district had appointed Lindy McGuire, Rivera’s current deputy, to serve as acting chief operating officer as it conducts a search for the next COO.

Jackson, a former teacher and principal who grew up in the Auburn Gresham neighborhood on Chicago’s South Side and has children who attend the district, was named to leadership by Emanuel after a contentious decade that saw a proliferation of charter and selective enrollment schools. She is credited with reenergizing the district’s approach to its neighborhood campuses and launching a series of equity grants intended to bolster sagging enrollment and investing millions in programs intended to lure students back, such as International Baccalaureate and science and arts programs.

Jackson, who was appointed after a string of bureaucrats had led the system, often was celebrated as a homegrown CEO whose experiences in schools throughout the district gave her particular insights to the challenges of running Chicago schools. She created an office of equity to help confront test scores and graduation rates that show Black and brown students lagging behind their white and Asian peers.

In 2019, just weeks before Lori Lightfoot was sworn in as mayor to succeed Emanuel, Jackson announced a five-year vision plan in which she pledged to raise the achievement levels of Black and Latino students, boost the city’s high school graduation rate to 90%, and restore public trust in a school district that was under monitoring for violating the rights of students with disabilities and mishandling of student sexual abuse cases. The district had staged a successful turnaround, she said at the time, notching sustained academic growth that included annual increases in its five-year high school graduation rate.

But some student groups, including Black and Latino boys, were not achieving growth at the same rate.

“We will not realize our collective goals as a city unless we make sure the most vulnerable students in our city are meeting the same goals,” she said at the time. “Because if you only look at the progress and look at the data, it can mask troubling signs and troubling disparities that lie beneath.”