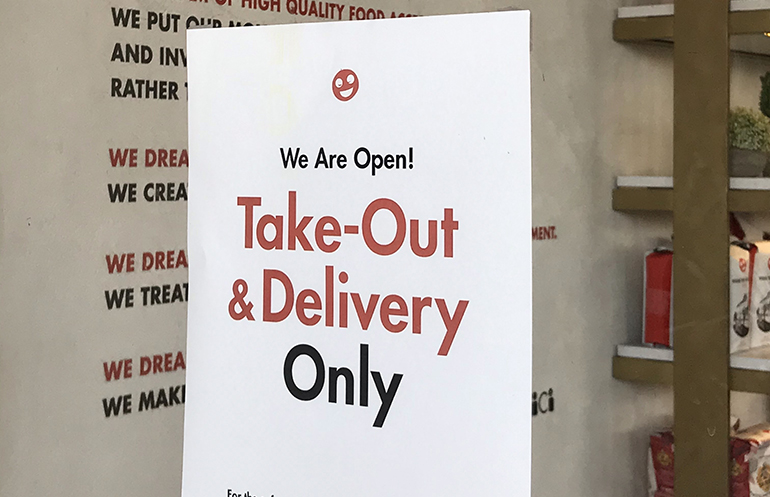 Colorado’s House of Representatives on Wednesday passed a bipartisan bill that would extend to-go alcohol sales for five years.

Gov. Jared Polis first signed an executive order in March 2020 allowing restaurants and bars to offer to-go alcoholic beverages after food establishments were forced to close dining because of the COVID-19 pandemic.

The bipartisan group of lawmakers introduced Senate Bill 20-213 during the 2020 regular legislative session to extend the policy. The bill, which Polis signed into law last July, allowed for bars, restaurants, and other eligible establishments with liquor licenses to sell alcohol for takeout or delivery until July 1, 2021.

The Colorado Restaurant Association (CRA) praised the House’s passage of HB 21-1027, saying alcohol to-go sales have helped keep restaurants in the state open during the pandemic.

“Alcohol to-go sales have been a crucial lifeline for Colorado restaurants during the COVID-19 pandemic, which is the gravest crisis the restaurant industry has faced in living memory,” CRA President and CEO Sonia Riggs said in a statement. “93% of restaurant operators who responded to a recent survey told us they are deriving revenue from alcohol to-go orders.”

Riggs said the industry lost $3 billion in 2020, but the legislation “gives restaurants the opportunity to further serve their customers and a chance to move into recovery from a position of strength.”