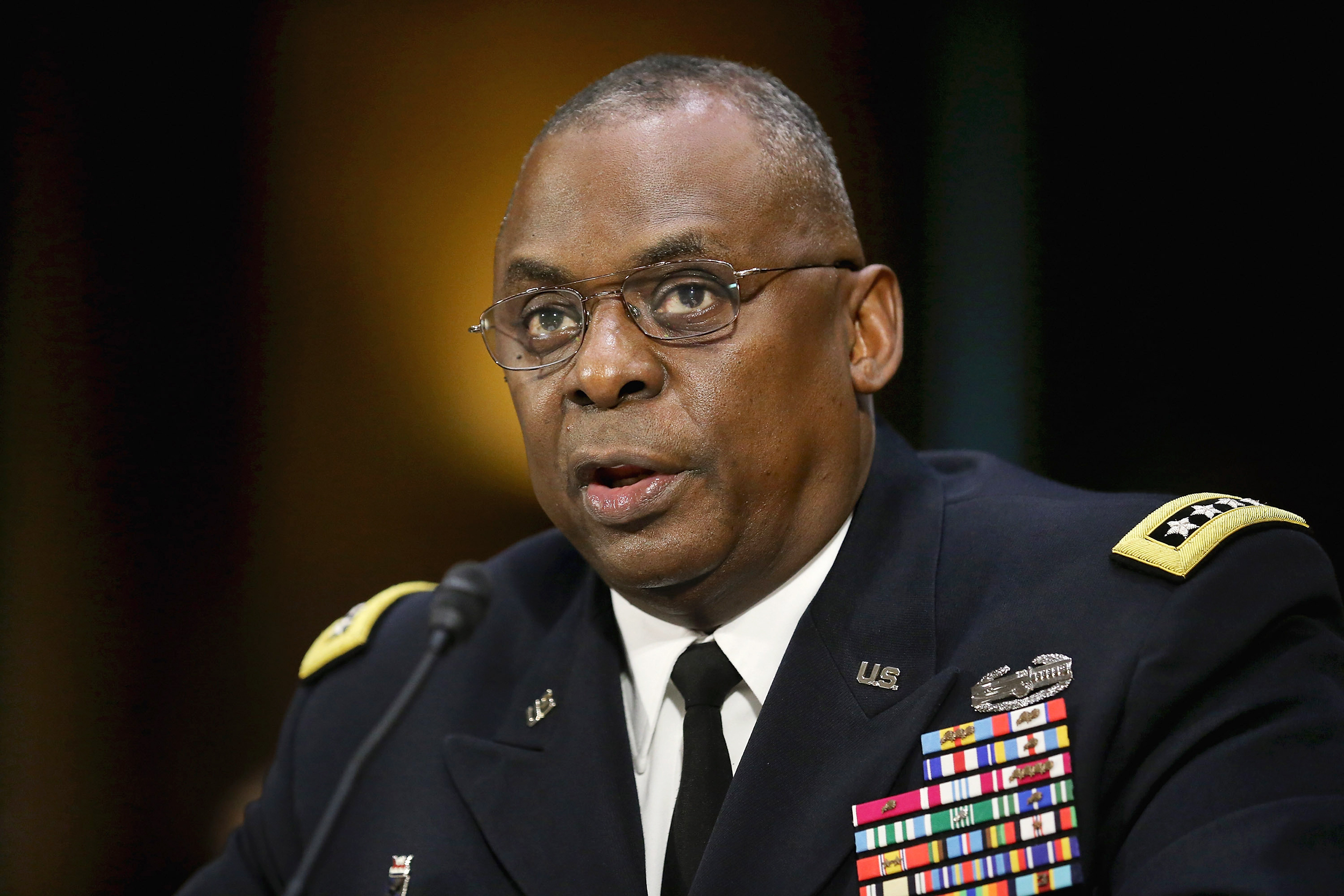 Colorado Gov. Jared Polis and other elected officials from the state sent a letter this week to new U.S. Secretary of Defense Lloyd Austin urging him to hold off on relocating U.S. Space Command from Colorado Springs to Huntsville, Ala.

“We respectfully request that you pause the move of USSPACECOM so that you may conduct a thorough review of the previous administration’s last-minute decision to move USSPACECOM from Peterson Air Force Base (AFB) in Colorado Springs, Colorado, to Redstone Arsenal in Huntsville, Alabama,” the letter reads. Colorado Springs has served as Space Command’s provisional headquarters since 2019.

“Without a review, this hasty decision will undermine our country’s ability to respond to national security threats in space. We have concerns about the transparency, impartiality, and bias of the process that the previous administration used when coming to a final decision that should be addressed prior to any final decision on permanent basing,” the letter continues.

The letter comes after the Trump administration chose to relocate the command headquarters just days before transitioning out of office, a move some officials said was politically motivated.

Since being elected, President Joe Biden has pledged to fully support Space Command, but has been mum on reviewing the decision to relocate the base.

The letter argues that failing to review the decision “will be disruptive to the service members and civilians who are conducting the current mission.”

It also argues that Colorado is uniquely qualified to host the base. The state has six military bases, including Buckley Air Force Base, which specializes in deep space communications. Other military outposts include the Air Force Academy in Colorado Springs, and a high-altitude training site at Leadville Airport.