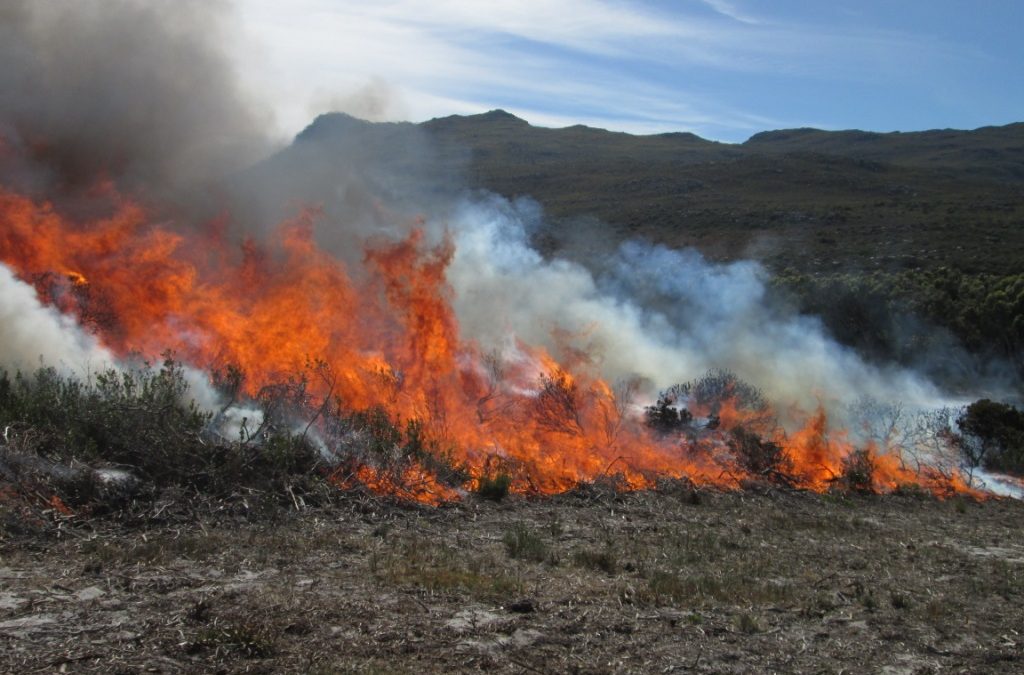 Colorado’s wildfire experts said on Thursday that they anticipate the state will face another year of intense blazes.

“Colorado experienced one of the worst wildfire seasons in its history in 2020,” Mike Morgan, fire chief for Colorado Division of Fire Prevention & Control (FPC), said during a press conference.

“It was driven by factors such as unseasonably warm conditions, lack of moisture, overabundance of fine fuels, and increased recreational travel across the state,” he added.

According to the 2021 Wildfire Preparedness Plan that was published by FPC, continuing drought conditions will create “above average significant fire potential over the southeast portions of Colorado this spring.”

Meanwhile, the total area burned across the country is expected to double to around 20 million acres by 2050, according to the plan. Colorado can expect to see a five-fold increase over the same timeframe.

Morgan said the state has experienced 20 of its largest wildfires since 2000. He added that the state’s fire season has historically been four months long, between April and August, and oftentimes it attracted college students to firefighting opportunities.

Gov. Jared Polis described the wildfires in 2020 as “simply breathtaking.”

“A large wildfire has a major impact on Colorado. It affects the land we love, where we work and play, and those who rely on our watershed protections,” he continued.

The money is slated to go towards purchasing a new fire hawk helicopter and to lease other aviation resources as necessary for the 2021 season.

Polis also asked Coloradans to take “every precaution necessary” to help prevent the start or spread of wildfires.

“The drought and the wildfires are not anomalies, they are a harbinger of the future,” Polis added.