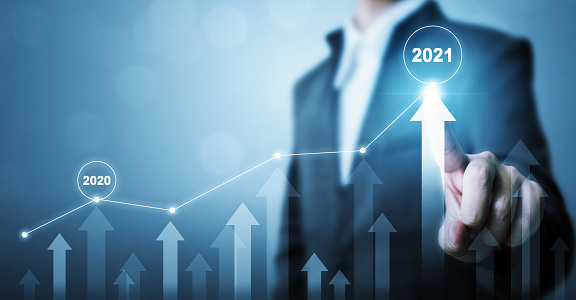 Connecticut’s General Assembly Labor and Public Employees Committee is having an impact on the state’s job market and economy but not a positive one, according to a prominent pro-business group.

“Since 2016, the legislature has enacted 28 workplace mandates that originated in the committee – about 18 percent of all mandates that the committee has considered during that period,” Eric Gjede, vice president of public policy for Connecticut Business and Industry Association (CBIA), told The Center Square. “There’s not a single initiative proposed by Connecticut’s business community or anything remotely designed to help create private-sector jobs on that list of mandates. And that’s troubling given the state’s failure to fully recover from the 2008-10 recession and the challenges we face rebuilding our economy following the damage caused by the pandemic.”

The Labor Committee is tasked with considering issues related to workers’ compensation, unemployment compensation, conditions of employment, minimum wages, industrial safety, occupational health and safety, labor unions and labor disputes, the Department of Labor, and employment conditions for state and municipal employees, according to Gjede.

“The data clearly show that the agenda being pushed by the leadership of the Labor Committee over the last few years has done nothing to help job and economic growth in Connecticut,” Gjede said. “The committee’s agenda makes a challenging situation even tougher – further driving up the high cost of doing business here, dumping administrative burdens on smaller employers, and reinforcing tired old perceptions about the state’s business climate.”

According to a comparison of state, regional, and national unemployment rates between January 2016 and December 2019, Gjede said Connecticut’s jobless rate was the country’s highest or tied for the highest in 29 of those 48 months – 60% of the covered period.

The state’s economy was also largely stagnant during that time, Gjede said. The state’s gross domestic product was well below the performance of the regional and national economies. Personal income growth also trails that of the region and the country.

Gjede told The Center Square that CNBC’s 2021 America’s Top States for Business study ranks Connecticut’s cost of doing business sixth-highest in the country. State mandates approved since 2016 are a key factor, according to the CBIA, driving up compliance costs and administrative burdens with none of the promised economic benefits.

Especially hard hit are the state’s smallest businesses, which have been unfairly targeted by many of these mandates, particularly paid family and medical leave, the CBIA states.

“Connecticut employers pay some of the highest wages and benefits in the country, with some of the safest working conditions in the nation, yet are routinely denigrated by some members of the committee,” Gjede said.

“The out-of-control torrent of workplace mandates do nothing but harm Connecticut’s growth and reputation and the committee’s agenda is undermining the real opportunities Connecticut has to rebound from the pandemic better and stronger than before. Connecticut should be making it easier – not more difficult – to create jobs here, to attract and keep companies here.”