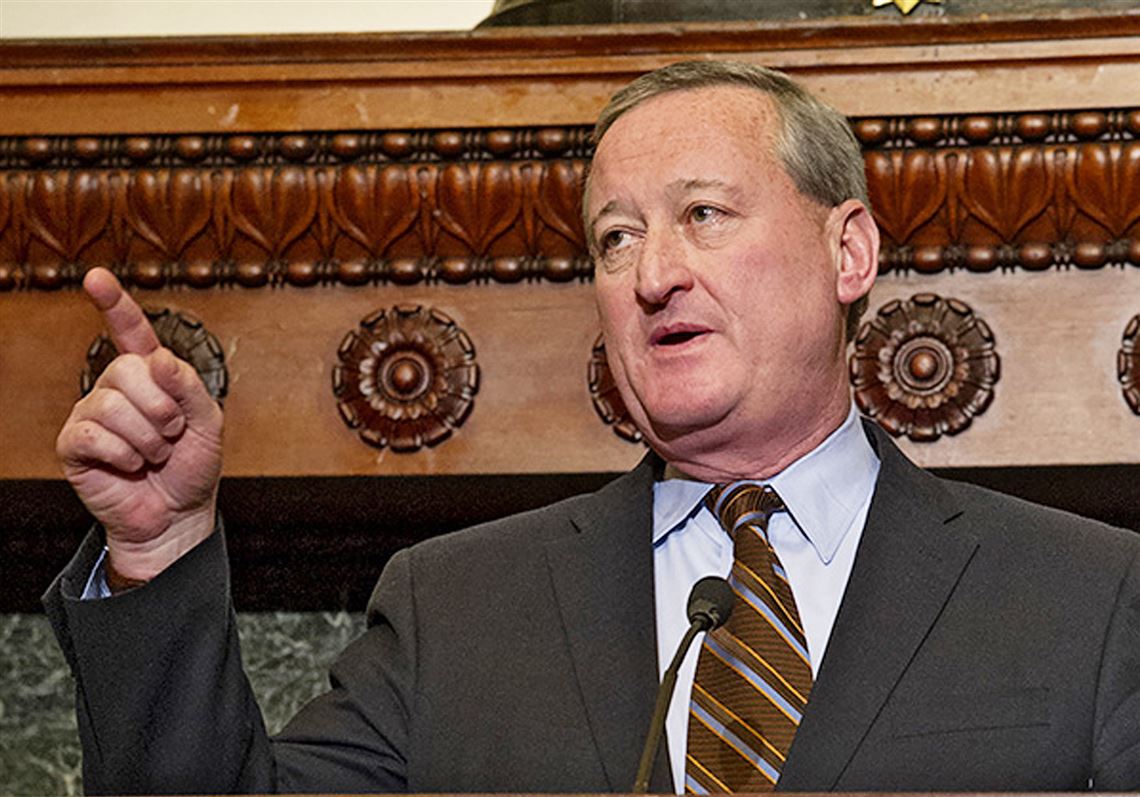 City Council members questioned Mayor Jim Kenney’s three new nominees to the Board of Education Wednesday, offering all of them strong support and a word of caution about the difficulty of the volunteer position.

“It can be a thankless job,” said Councilwoman Maria Quinones-Sanchez, chair of council’s education committee. Council president Darrell Clarke concluded the 90-minute hearing with the words, “It will be a challenge for you.”

The three appointees are Lisa Salley, an engineer and businesswoman; longtime education activist Cecelia Thompson; and attorney Reginald Streater, who sits on the board of the Philadelphia ACLU. All three are lifelong Philadelphians who graduated from the city’s public schools. They are all Black, potentially making the board composition six Black members, one Latina, and two white members.

If the three are approved and seated, Streater also will be the only male on the nine-member board. The hearing was held in the council’s capacity as Committee of the Whole, which voted unanimously to put the nominees before the full body. A vote to approve will be held Feb. 18. The next board of education action meeting is Feb. 25.

The nominees will be helping to govern an underfunded, crisis-ridden school district that right now is struggling to resume some in-person instruction for early learners after nearly a year of all-remote learning during the pandemic. The district is marked by little trust between the district administration and its teachers union.

Last month Superintendent William Hite unveiled a hybrid learning plan that called for staff to return on Feb. 8 and students on Feb. 22. But Philadelphia Federation of Teachers President Jerry Jordan told teachers not to report, arguing that the buildings are unsafe and need improved ventilation. Teachers have been protesting instead, and a mediator is currently deciding whether the school district has fulfilled an agreement with the union that lays out required safety protocols.

Council members did not ask the nominees about the standoff, although they did ask how the three would build public trust in the board and the administration. They were also concerned about how they would work to assure equity across the district. The nominees said they would promote transparency and more robust public engagement.

Thompson, a graduate of Girls High, is the single mother of a son with autism, now 21, who went through the school system. For 15 years, she has been an activist offering her view on what needs to be done to make sure students with special needs are adequately served.

Salley, also a graduate of Girls High, has had a varied career that has taken her around the world.

“As I hear news on the condition of the Philadelphia school district, I’m often saddened,” said Salley, who earned degrees from Carnegie Mellon University and Rensselaer Polytechnic Institute. “I often wonder what happened to the district that prepared me to compete on a global basis. It was a district that worked well and served all abilities and all socioeconomic levels.”

She said her expertise is as someone who has been trained to promote new mindsets that will help solve “legacy problems.”

Streater attended Germantown High and Leeds Middle, both now shuttered, but which, he said “gave me a springboard to who I am today.” His two children now attend C.W. Henry Elementary School in Mount Airy.

Besides being a public school graduate, a parent, and an attorney, he cited as another qualification: being “a proud Black man.

“Just as many students in the district today, I had my difficulties in high school,” Streater said. “I was not focused on school, but on the many distractions that sadly many students in Philadelphia must overcome. These distractions include economic inequality, economic apartheid, food deserts, lack of funding, all substantial barriers to learning.”

Council members asked about subjects including how the district could recruit more teachers of color and whether it should get rid of school police.

In Philadelphia, the police are now called safety officers and they do not carry guns. While universally decrying what Salley called “a police-state environment” in schools, the three said they would need to be briefed further on the issue.