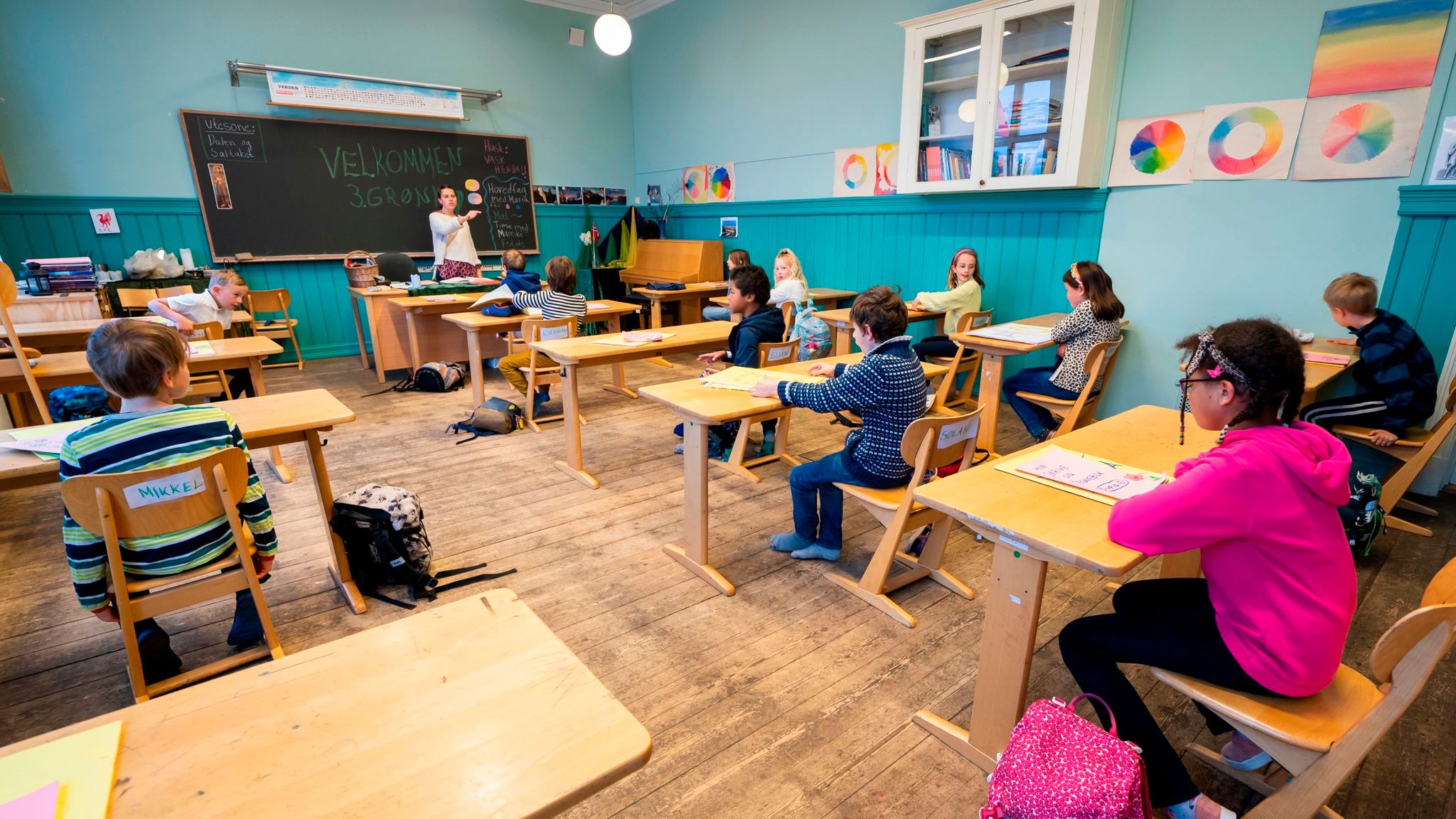 Ohio Gov. Mike DeWine joined 17 other governors in a letter calling on the Biden administration to remove a proposed rule that could limit charter school creation.

The administration’s rule would require new charter schools to demonstrate sufficient demand for the proposed school. The governors believe that means a relevant school district would have to be “over-enrolled” for a charter school to be able to apply for federal funding.

“We oppose any attempts by the federal government to act as a national charter school board, impose a top-down and one-size-fits-all approach, and undermine the authority of parents to choose the educational option best for their child,” the letter reads.

Also, the letter says 7% of all public school students are served by charter schools, while those schools receive less than 1% of federal spending on K-12 education.

“Despite this, the administration is choosing to place disproportionate burdens on the charter school sector, burdens that will ultimately harm the students from minority and low-income households,” the letter reads.

The letter says the rule focuses on the number of seats, rather than the number of high-quality sets, and it fails to consider a parents’ wishes for their children to attend a school that would meet their child’s unique needs.

“It cannot be ignored that enrollment is down in many big-city school districts due to parents choosing to leave closed or persistently failing schools. The Administration’s proposed rule means that charters bringing high quality seats to areas in need would be routinely rejected for funds, despite offering parents a chance to stay in their community without sacrificing their child’s future,” the letter reads.