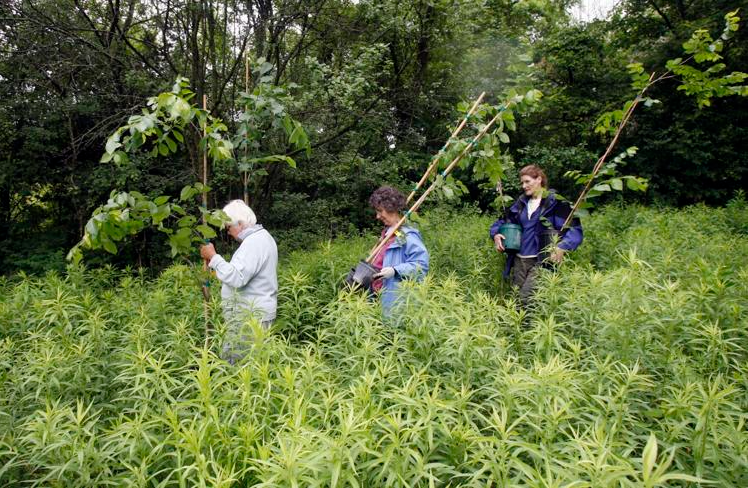 A coalition of environmentalist groups have joined together to send a letter to the Vermont Climate Council encouraging the implementation of core principles they feel the state needs to take immediate action upon.

In the letter, the groups ask that because “significant parts of the world are literally on fire” while other parts are underwater, combined with the fact two tropical depressions just missed the state, the plan “must achieve statutory climate pollution reduction targets.”

The groups say that Vermonters are “experiencing more extreme heat” and heavy rainfall that has been predicted by climate scientists for decades and “poses a threat too big to fail to address.”

In the letter, the groups said they want the state to incorporate central requirements of the Solutions Act pertaining to climate change to cut carbon pollution and adapt goals that are ambitions and the metrics necessary to adapt to ensure the state reaches climate change goals.

Vermont is already working to combat climate change is working to cut carbon pollution while maintaining agriculture and its forest economy, according to the state.

The state is currently working on emissions reduction through initiatives, program and strategies, along with nature-based solutions. In addition, the state is developing a carbon budget and working to mitigate emissions through reduction requirements for industry and automobiles.

Other aspects of the core responsibilities environmentalists outline in the letter are recognizing the natural and working lands and how they fall into climate change, farms and forests and how they present a unique opportunity to aid human and natural commodities adapt to changing climate.