Please ensure Javascript is enabled for purposes of website accessibility Expanded unemployment benefits are out. Return-to-work bonuses are in. - THE CHICAGO HERALD Press "Enter" to skip to content

Home » Expanded unemployment benefits are out. Return-to-work bonuses are in. 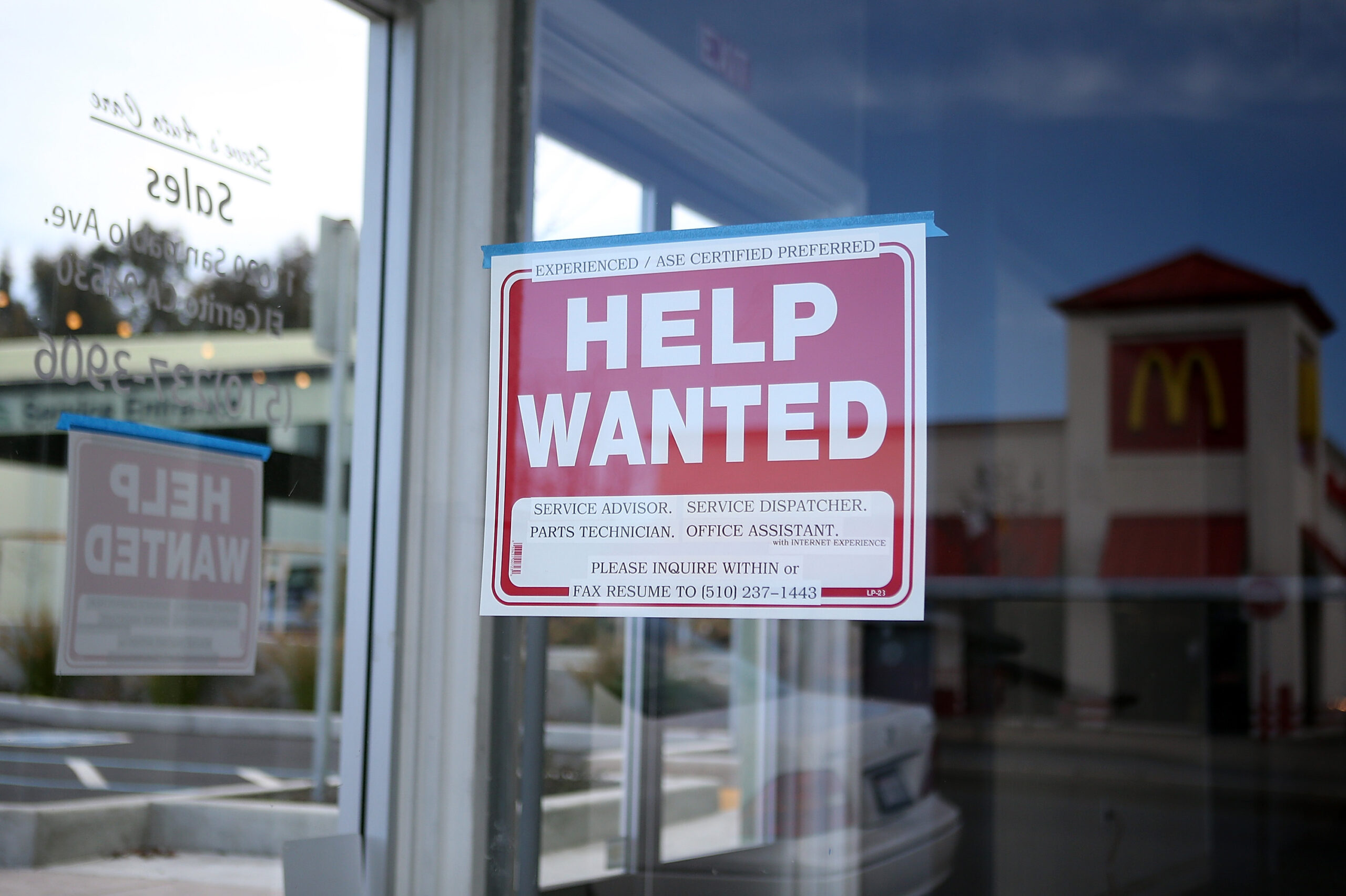 Expanded unemployment benefits are out. Return-to-work bonuses are in.

Citing Montana’s “severe workforce shortage,” Republican Gov. Greg Gianforte said Tuesday the state will be the first in the nation to end enhanced COVID-19 pandemic unemployment benefits, replacing them with a $1,200 bonus for unemployed workers who return to work.

“Montana is open for business again, but I hear from too many employers throughout our state who can’t find workers. Nearly every sector in our economy faces a labor shortage,” Gianforte said in a statement. “Incentives matter, and the vast expansion of federal unemployment benefits is now doing more harm than good. We need to incentivize Montanans to reenter the workforce.”

The state unemployment insurance program, funded mostly by employer contributions, offers partial salary replacement to workers who are laid off or have had their hours cut. Over the course of the pandemic, Montana had used federal money to increase weekly payments and relaxed some rules around the program. The state has extended eligibility to self-employed workers, let workers stay on unemployment rolls beyond 13 weeks and exempted beneficiaries from being required to actively seek new work.

Funding included in the American Rescue Plan Act passed in March had been slated to provide people claiming unemployment in Montana with an extra $300 a week beyond their standard benefits through early September. Gianforte said Montana will instead return its unemployment insurance system to its pre-pandemic rules and benefit levels June 27.

Rather than expanded unemployment benefits, the state will offer the $1,200 return-to-work payments using flexible funding from the rescue plan act.

House Bill 632, which the Legislature used as a mechanism to formally allocate Montana’s more than $2 billion in stimulus money, was signed into law by Gianforte last week. An Economic Transformation and Stabilization and Workforce Development Advisory Commission created by the bill met for the first time Tuesday morning, endorsing a $15 million allocation for the Return-to-Work Bonus Initiative. The bill specifies that the economic commission and other advisory groups will make recommendations to the governor, who has formal authority to spend the money based on the Legislature’s broad allocations.

This article was originally posted on Expanded unemployment benefits are out. Return-to-work bonuses are in.