Please ensure Javascript is enabled for purposes of website accessibility Few Texas voters say they're doing better economically than they were a year ago, poll finds - THE CHICAGO HERALD Press "Enter" to skip to content 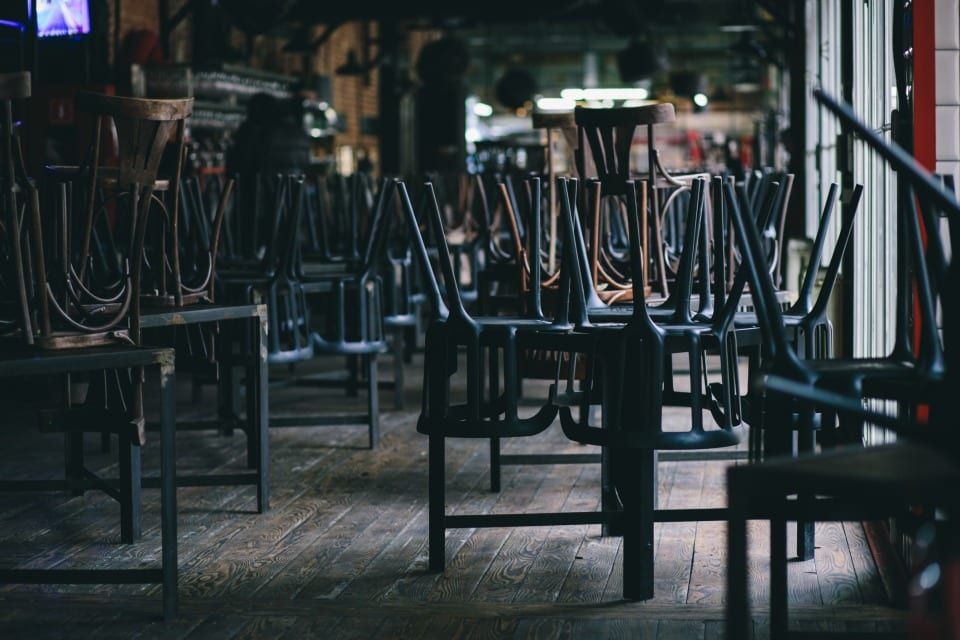 Few Texas voters say they’re doing better economically than they were a year ago, poll finds

Fewer than 1 in 5 Texas voters say they and their families are better off than they were a year ago, according to the latest University of Texas/Texas Tribune Poll.

While 18% now say they’re better off, 41% gave that answer in the February 2020 poll that was conducted before the pandemic tightened its grip on the state and the country. Almost half of registered voters (49%) now say their personal economic situation is about the same as it was a year ago, and 29% say it’s worse. In that 2020 survey, 18% said they and their families were somewhat or a lot worse off.

“If you’re the party that owns government, these are bad numbers. This is a bad turn,” said James Henson, director of the Texas Politics Project at the University of Texas at Austin and co-director of the poll. “People aren’t reporting the kind of improvement in their lives that has been the mainstay of Republican campaigns in this state for 20 years now.”

Texans’ take on the national economy is gloomier still: 15% said it’s better than a year ago, 20% said it’s about the same and 61% say the economy worsened. A year earlier, in that February 2020 survey, 48% said the economy had improved over the previous 12 months, and only 24% said it has worsened.

Is the country going in the right direction, or is it on the wrong track? Depends on who’s talking. Overall, 31% of Texas voters say things are going in the right direction and 56% say they’re not. Democrats think things are swell: 59% said the country is on the right track. Republicans, in the first UT/TT Poll since their party lost the White House and the U.S. Senate, disagree strongly: 82% said the U.S. is headed in the wrong direction.

That partisan tang is always strong. The October 2020 UT/TT Poll — the last one before the election, when the Republicans had a Senate majority and a GOP president — is a good example. Overall, 29% of Texas voters thought the country was going in the right direction and 62% said it was on the wrong track. Among Republicans, 54% thought things were going well, while 91% of Democrats thought the country was going in the wrong direction.

And so it goes with the state, where Republicans have held the statewide executive and judiciary offices since the 1990s and both houses of the Legislature since 2003. Overall, 39% of voters said Texas is going in the right direction, while 41% said it’s on the wrong track. Republican voters said things are on the right track (59%). The same percentage of Democrats (59%) said the state is going in the wrong direction.

The poll was in the field during last month’s electric blackouts and was being completed just as the state began to thaw. As a result, little of that episode had registered with voters as they completed the survey.

The coronavirus continues to lead the lists of the most important problems facing the nation and the state.

Coronavirus (24%), political corruption/leadership (16%) and the economy (8%) led the national list; no other issues were mentioned by more than 4% of voters.

This article was originally posted on Few Texas voters say they’re doing better economically than they were a year ago, poll finds