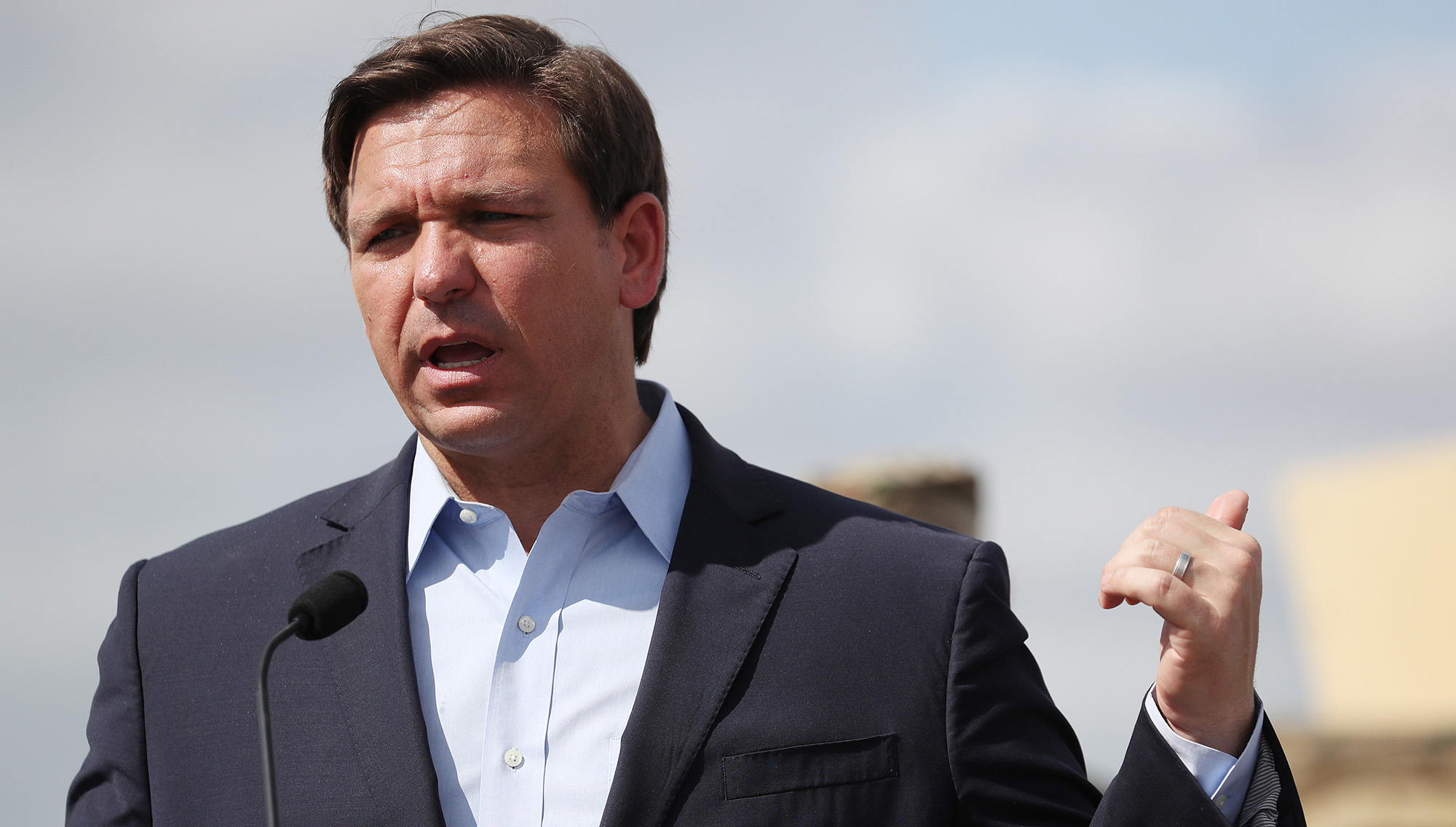 On May 6, Florida Gov. Ron DeSantis signed a hotly-contested elections bill into law.

DeSantis signed Senate Bill 90, adopted a week earlier by state lawmakers in a partisan vote, during a rally sponsored by Club 45 USA, a Donald Trump fan club, and covered live as an exclusive on “Fox & Friends.”

“Me signing this bill says: ‘Florida, your vote counts, your vote is going to be cast with integrity and transparency and this is a great place for democracy,’” DeSantis said acknowledging, again, that Florida’s 2020 election was the nation’s “gold standard” in electoral professionalism and security.

Much has changed since, including, going on record to discuss how the legally-embattled SB 90 was crafted and adopted despite overwhelming citizen opposition.

Walker gave lawmakers’ attorneys and the Governor’s Office until this week to respond to the subpoenas.

DeSantis is not directly subpoenaed, but plaintiffs want to depose a Governor’s Office staffer who participated in “drafting, negotiating and passing” SB 90.

The Governor’s Office motion to quash claims if granted, the subpoenas would have unforeseen ramifications for legislative and executive privilege.

“And, as a practical matter,” it continues, “allowing discovery here might have a chilling effect on future occupants of the Governor’s Office as they grapple with policy choices while weighing the burdens of litigation that stretches the office’s resources.”

SB 90 adds more identification requirements for those requesting absentee ballots; requires voters to request an absentee ballot for each election, every two years; limits who can collect and drop off ballots to prevent “ballot harvesting”; and expands the presence of partisan observers during the vote-counting process.

Other legal actions against SB 90 have been filed by the Florida chapters of the ACLU and All Voting is Local and the League of United Latin American Citizens.