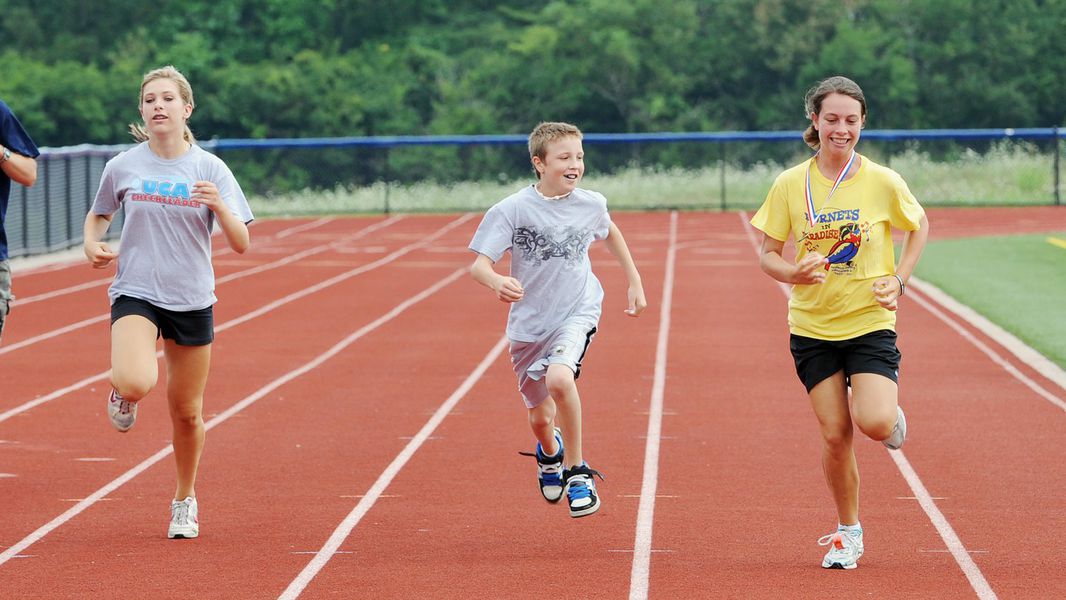 Gov. Greg Gianforte has signed a bill that places restrictions on transgender students who want to participate in school sports, making Montana the latest state to adopt such a measure.

The governor’s office did not hold a ceremony or release a statement about the bill signing Friday. The news was first reported by Montana Public Radio after the bill’s status was updated on the Legislature’s official tracking system.

House Bill 112 was the subject of intense and emotional debate for the duration of the legislative session, which adjourned at the end of April. The sports bill cleared both chambers with an amendment on April 23 but was not transmitted to Gianforte’s desk until Monday.

Critics of the legislation, including the Montana University System and the state’s chapter of the American Academy of Pediatrics, sought to derail the bill from its inception, calling it an attack on the well-being and civil rights of transgender Montanans. Proponents, including statewide and national conservative Christian policy organizations, have said that the bills will protect cisgender women from unfair athletic competition against transgender women who were identified as male at birth.

According the bill’s text, HB112 requires sports teams to be defined by athletes’ “biological sex” and explicitly states that women’s sports teams may not include students “of the male sex,” a misrepresentation of girls and women who are transgender. The bill does not make exceptions for transgender girls who have not yet begun puberty or women who are taking hormone therapies to lower their testosterone levels in accordance with NCAA policy for transgender women athletes.

Similar bills have seen mixed reactions from Republican governors in other states, with some saying the bans and restrictions may do more harm than good and are not clearly addressing a pervasive problem.

The bill’s sponsor, Rep. John Fuller, R-Kalispell, said Friday he was gratified by Gianforte’s decision, calling his legislation a way of protecting equality in sports for cisgender women athletes.

“I trust that we will be able to protect Title IX in Montana,” Fuller said in a phone call. “I think when all is said and done, we will find that House Bill 112 is not discriminatory nor prejudicial.”

“This bill unfairly targets trans youth and puts millions of federal education dollars at risk. It is an unnecessary and harmful policy that comes at a massive cost to the state,” said Shawn Reagor, a lobbyist for the Montana Human Rights Network, in a statement issued on behalf of the coalition that had been opposing the bill. “A broad and diverse coalition of organizations and leaders will continue to fight for equality for all people, and including trans youth, and will not let this bill stop us.”

A late-session amendment would void HB 112 if federal education authorities determine it violates Title IX, the policy prohibiting sex-based discrimination in athletics. The alteration, brought by Republicans in the state Senate, intends to protect Montana’s public schools and universities from losing federal funding.

Alex Rate, legal director for the ACLU of Montana, declined to say whether the group immediately intends to file a lawsuit against the bill. The national organization has opposed similar measures in other states and recently argued in favor of striking down Idaho’s version of a law at the U.S. 9th Circuit Court of Appeals.

“We will fight for trans and nonbinary Montanans and we will use every tool in our toolbox to make sure their rights are vindicated,” Rate said in an interview Friday afternoon.

HB 112 was one of several bills that would adversely affect transgender Montanans considered by the Legislature this session. Gianforte recently signed another measure into law, Senate Bill 280, which requires residents to obtain surgery and a court order in order to change the sex designation on their birth certificate. Two other bills, HB 113 and HB 427, would have widely banned gender-affirming medical treatments for transgender youth. Both versions failed to gain enough support to pass out of the Republican-held chambers.