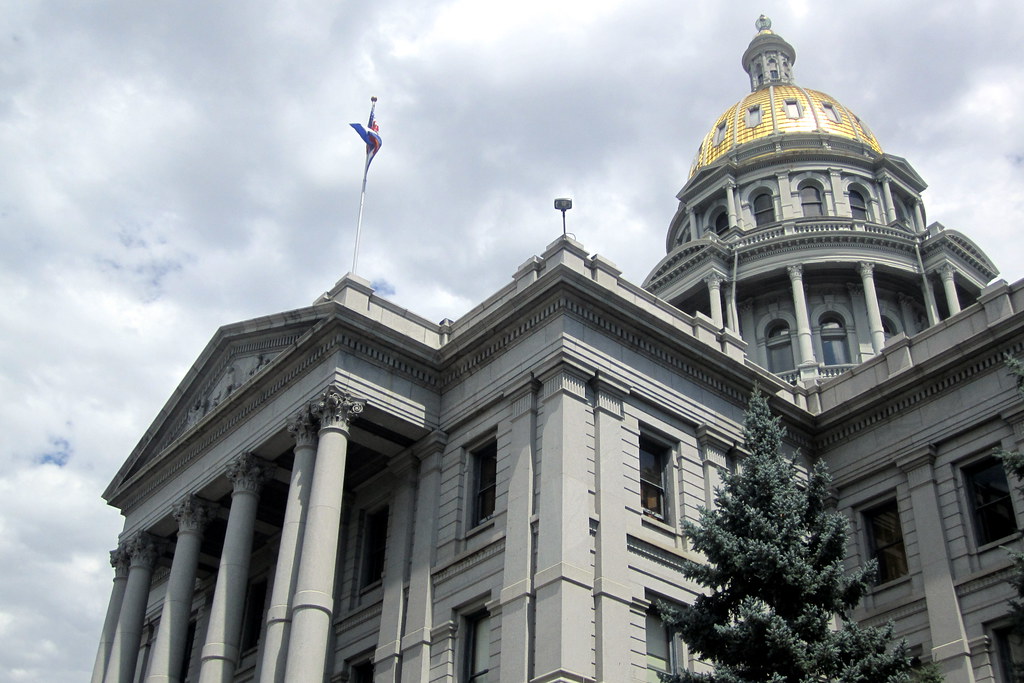 Colorado school districts will get some financial relief under a bill signed into law by Gov. Jared Polis Monday.

Under normal conditions, Colorado schools are funded based on enrollment. The legislation approved by Polis ensures Colorado school districts will receive the money they originally expected for the 2020-21 school year despite about 30,000 fewer students showing up, a 3.3% decline in enrollment.

The law also sends millions to rural school districts to meet the unique needs of small and isolated schools.

Lawmakers quickly approved the bill this year, which represents one of the first major pieces of education legislation to see Polis’ signature. Bill sponsor and Joint Budget Committee Vice Chair Rep. Julie McCluskie, a Dillon Democrat, said legislators are doing everything they can to put students, teachers, and parents at the center of the pandemic recovery.

“This funding boost protects schools across our state from catastrophic budget cuts at the worst possible time,” McCluskie said in a news release.

Every year, Colorado withholds millions from schools to pay for other priorities. Known as the budget stabilization factor, this amount grew to $1.2 billion this budget year due to major economic uncertainty last spring. The bill reduces that amount by $121 million. Colorado’s K-12 budget is about $7.2 billion.

Colorado will also send an extra $60 million to school districts — $41 million to make up for lost local tax revenue and another $19 million to districts that saw particularly large enrollment declines or that experienced a notable decrease in the number of students living in poverty.

Education officials don’t believe child poverty really declined. Instead, they think fewer families filled out paperwork for federal lunch subsidies because schools didn’t require them this year. For that reason, lawmakers decided to maintain funding based on previous student counts.

Rural districts will receive an additional $25 million from a new nicotine tax approved by voters in November.

House Education Chair Barbara McLachlan, a Durango Democrat, said in the news release that lawmakers recognized that teachers and students have been some of the hardest hit by the pandemic.

“Building back stronger means making sizable investments in education and working to give our schools the funding they need to get back on track and start bridging the COVID education gap,” McLachlan said.

Colorado lawmakers are also working on complex tax changes that could bring in more money for K-12 over time. Meanwhile, Colorado schools also expect to see a major infusion of money from the American Rescue Plan, 20% of which must be used to make up for lost learning time during the pandemic.