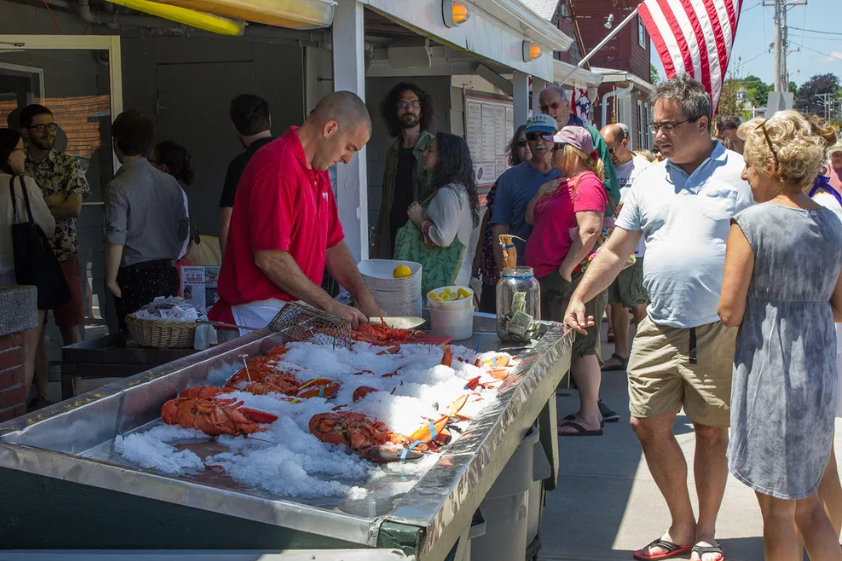 The “Great Resignation” is taking its toll on small businesses in Massachusetts, a business advocate said.

“It is a job market for workers,” Carlozzi told The Center Square. “They can shop around because there are a lot of open positions right now so they can take the time to look. I think you’re finding people leaving one business to go to another in many cases.”

For every unemployed worker, there are 1.9 jobs open, according to the Bureau of Labor, the Eagle Tribune reported.

As people shift jobs, it creates more of a burden for employers as they have to find replacements and retrain, Carlozzi said.

“Businesses are still finding themselves in a constant stream of doing interviews or putting out ads looking for workers,” he said.

The problem isn’t just finding a body to fill a position, he points out, it is finding a person qualified to do the job.

“That’s happening in very specific industries,” he said. “You’re seeing it predominantly in things like construction and manufacturing where you need a little bit of know-how to do the job in the position.”

Coming into summer, tourism season is looming large for some Bay State businesses still trying to fill out their crews.

“You are already seeing staffing shortages at restaurants and the hospitality industry, in retail shops,” Carlozzi said. “Small businesses want customers to have that good experience and it’s very hard to do when you’re short-staffed.”

In an effort to be competitive, businesses are still finding it necessary to offer signing bonuses, increase wages and offer as much flexibility as the job can afford, according to Carlozzi.

“When we do our survey of small businesses nationwide, it’s usually about half of them say they have needed to increase compensation,” he said. “In a state like Massachusetts, we already have very high wages so that inflates things even more when you have to pay your work force higher wages and that is playing into some of the inflation that we’re seeing.”

The state has tried to help with a program offering grants to attract new workers; some businesses did benefit.

But Carlozzi pointed out the grants are of little help if there are no job applicants.

“You can offer the grants to be out there, but if you’re not getting the applicants then these small businesses aren’t going to be eligible for them, and I think that’s what they found in many cases,” he said.

Until more workers show up and start applying, many business owners will have to continue filling the gap.

“Small business owners, when you talk to them, sometimes they work 60 to 70 hours a week and now they’re working more because they’re filling in where they are short-staffed,” Carlozzi said.