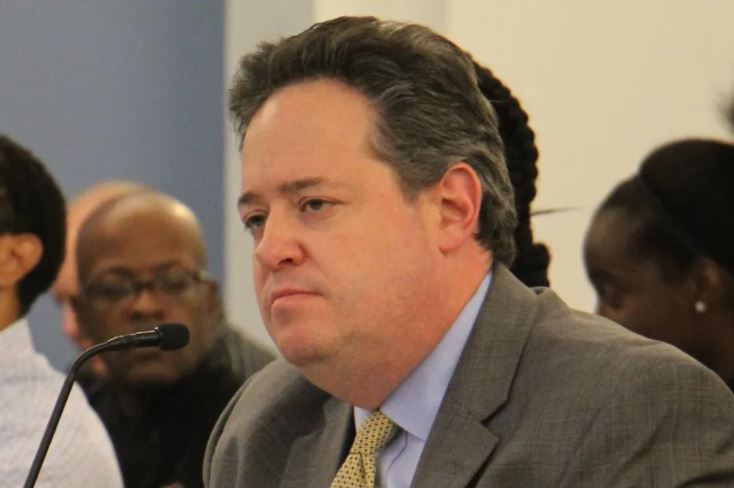 After educators and the public weighed in on what all schools need to be successful, the Philadelphia Board of Education revised its proposed 2021-2022 budget to add at least one position to each building.

Currently, those positions are allotted depending on a school’s size; principals of smaller schools can choose to hire one or more from a limited pot of discretionary funds.

While adding 335 positions at an annual cost of $40 million, the proposed budget stops short of heeding that request in full. But it adds two permanent positions to about 110 schools considered off-track or low-performing, and one new position to others considered near or on track to reach the board’s five-year academic benchmarks.

The district also plans to spend some of the more than $1.1 billion it is getting in federal coronavirus relief money to provide “short-term, intensive” support for students as they return to school buildings following a year of remote learning. The district plans to hire 50 additional school psychologists, 10 occupational therapists, and 20 speech therapists to shore up special education services upended by the pandemic, and to serve schools most affected by escalating gun violence. Some 20 schools will get additional behavioral health counselors.

The school system’s Chief Financial Officer Uri Monson said at a budget hearing Thursday that the district would allow principals to decide on what centrally allocated positions they want to add. Those positions are not limited to the five roles principals had sought to guarantee.

Robin Cooper, president of the Commonwealth Association of School Administrators, Teamsters Local 502, or CASA, which led the campaign for more positions, said she was “cautiously optimistic” and called the revised budget “definitely a start.” While principals will still need to choose among competing priorities, “We definitely thank them for beginning to look at budgets in a different way.”

Almost all the speakers at Thursday’s hearing held one of the five positions and explained why they were essential to the success of any school.

“Each one provides a special level of support to address the multiple barriers that students encounter,” said Joyce Abbott, the climate manager at Andrew Hamilton elementary school. In her role, she leads efforts to ensure the school is safe and conducive to learning.

“How can we say this role is not needed?” Abbott said.

Monson said that 11,700 people, mostly parents, responded to the citywide survey that sought input on how the district should spend its money, especially federal coronavirus relief funds. Among respondents, addressing environmental hazards in schools was the top priority. Also cited were the need for more school-based behavioral and mental health services, before- and after-school enrichment, and special education supports.

The district’s proposed operating budget for fiscal year 2022 is $3.1 billion not counting federal relief money, and $3.9 billion when it is included. The $1.1 billion from the American Rescue Plan Act, the third and most recent federal coronavirus relief bill, must be used within four years. According to Monson’s budget presentation, that money will also be spent on building improvements.

Monson disclosed that the state allocated to Philadelphia $161 million less than the city had expected from the federal relief funds, forcing it to revise its five-year plan that had anticipated fund balances through 2024. That means, without additional sources of permanent revenue, the district expects to start running a shortfall in 2024, he said. The Board of Education has no taxing power and relies on the city and state for most of its funds.

District officials will appear before the city council on May 12 to defend its spending plan, and the school board is scheduled to approve a budget at its May 27 meeting.