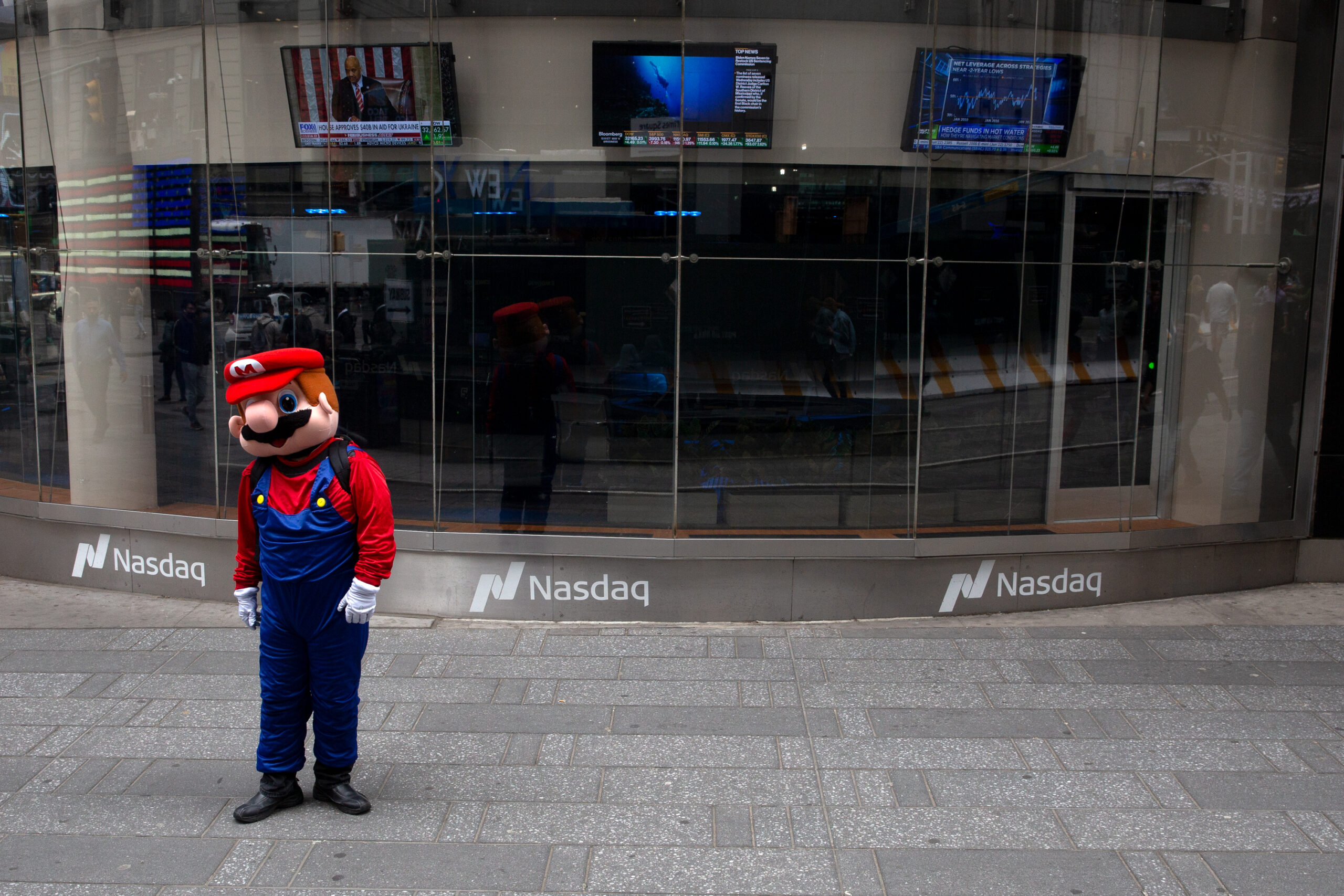 How Wall Street’s Slump Will Hit All New Yorkers Hard

New York City’s job recovery continues to lag behind the rest of the nation by a worrisome amount: The country has recovered 95% of the jobs lost in the pandemic recession, while the city has regained less than 75%.

Only 8% of private sector office workers are back at their desks five days a week, a new survey by the Partnership for New York City showed this week, with economic activity in business districts a fraction of the pre-pandemic level.

Now the meltdown in the stock market threatens the two sectors that have served as a bulwark for the city’s economy and its government finances: Wall Street and tech.

“It’s bad timing for the city in particular because we have lagged in employment and the securities industry has been a bulwark in tax revenue and gross product,” said Rahul Jain, the state deputy comptroller who oversees work on the city.

The Standard & Poor’s 500 index, regarded as the best measure of the stock market, has fallen about 12% in the last month alone. The NASDAQ Composite Index, used to track the performance of tech stocks, is down about 14%.

Since setting a record last fall, the S&P has plunged 20% and Nasdaq 31%. A drop of 20% is regarded as the benchmark for a bear market.

That likely spells bad news for city tax collections and the overall economy.

During the pandemic, Wall Street thrived as the stock market boomed. Pre-tax profits for the industry hit a near record of $58 billion last year. Bonuses soared 20% and average total compensation in the industry – including the highest paid traders and the lowest paid staff – likely neared $450,000, according to data from the state comptroller.

As a result, Wall Street accounted for 14% of all the economic activity in the city, about a quarter of all income on only 5% of jobs and, most importantly, almost 1 in 5 of all the tax dollars the state collects and 7% of all of the city’s tax revenue, according to the annual industry report from the state comptroller.

Even before the recent market decline, Wall Street’s prospects had become uncertain because of rising interest rates. Securities firms borrow billions of dollars to finance their operations and their costs will soar as the Federal Reserve Board raises rates. In its executive budget for the coming fiscal year, the city had projected Wall Street profits will fall by 57% to $19 billion this year. The meltdown is likely to lower profits even more.

More job losses also loom. While Wall Street profits have soared, the industry has been adding jobs in lower-cost cities in the Midwest and South rather than in New York City, the comptroller’s annual report shows, a trend likely to accelerate. Finance employment in the city remains 3,500 jobs or about 2% below the February 2020 level.

Because the state relies so heavily on income taxes, a market meltdown could begin to squeeze the state budget later in the year — posing a threat to the source of funding for vital services from education to health care.

Particularly crucial are capital gains, the profits an investor makes when selling a stock or other asset as a profit. When markets decline, capital gains plunge — and since New York taxes them as ordinary income, instead of at a lower rates as the IRS does, the impact on state revenues is very significant.

The state estimated total capital gains for New Yorkers at more than $200 billion for the current fiscal year, which would be a record and more than double the amount in 2019. Capital gains represent a larger share of all income in New York than any other state, according to an analysis released Tuesday by E.J. McMahon of the Empire Center. More than three-quarters of all capital gains are reported by millionaires, who also pay the highest tax rates in New York.

“For the nation as a whole, the stock market is not synonymous with the economy — but in New York to an increasing degree it’s a state government barometer not to be ignored,” McMahon said.

Other major consequences of market meltdown could damage the city’s tech sector. If history is any indicator, hundreds of companies could go out of business and thousands of newly created jobs disappear.

The decline in tech stocks in 2000 virtually wiped out “Silicon Alley” that had emerged in the city’s first internet boom of 1995 to 1999. When the tech sector regained its footing in the middle of the decade, the industry thrived as venture capital funds poured into the city, thousands of companies were created and employment soared.

Now the headlines have changed.

New York-based Peloton, the home fitness company whose fortunes soared during the pandemic, announced this week it had lost $750 million in the last three months and needed to secure additional financing to avoid running out of cash. Its stock declined to $14 a share compared with more than $150 in December 2020.

Other recently public New York tech companies are suffering as well. The online health insurer Oscar has lost three quarters of its value to around $7 a share. The hybrid online and brick-and-mortar glasses company Warby Parker went public in September at $58 a share and now is trading around $17.

As a result of declining stock prices, tech companies are no longer able to go public, raising new capital and allowing employees to exercise stock options which are a key part of their compensation. In the first quarter, New York tech companies raised $46 million in stock offerings. A year ago the figure was $6.4 billion. In addition, the amount of venture capital– the key to funding startups–invested in the city declined in the first quarter for the first time since 2000.

“Tech companies have been a source of strength and one of the few industries with employment gains,” said Jain. “It could be another industry where we have seen strength turns to weakness.”

Some longtime experts on the city’s economy are not ready to panic. The stock market decline is the result primarily of higher inflation which has led to fears that the higher interest rates the Fed is planning to reduce rising prices could tip the country into a recession.

While the increases in interest rates the Fed is eyeing will push rates to levels not seen since 2008, they remain low historically.

“It may be that we just need time to adjust to the reality of the higher interest rates,” said George Sweeting, interim director of the city’s Independent Budget Office.