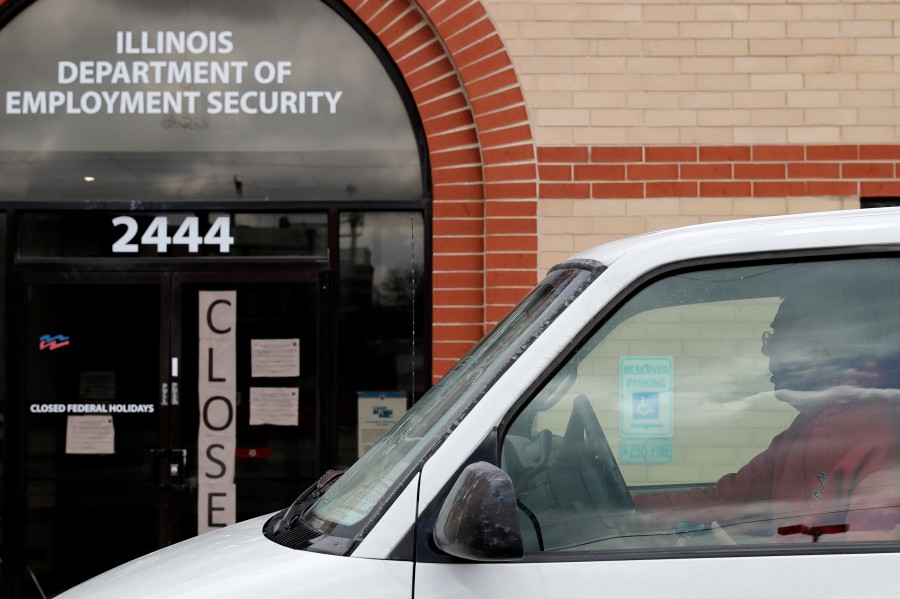 A new report highlights how Illinois’ ongoing population decline has led to more than $30 billion in lost economic activity.

The report was written by Orphe Divounguy, chief economist with the Illinois Policy Institute, and looks into the state’s population decline and how the state is being affected by it.

Illinois has been seeing its population decrease for years, but the COVID-19 pandemic has exasperated those issues, Divounguy said.

“Population decline was already contributing to lower economic growth for Illinois when COVID-19 and government shutdowns piled on and the problems accelerated,” he said.

Illinois is one of the highest taxed states in the country, including the second-highest property taxes in the nation by most analyses.

Divounguy said a lot of Illinoisans are leaving for places that are less expensive and have a lower cost of living.

According to the report, Illinois added 262,600 jobs in 2021, but still lags the state’s pre-pandemic employment level. For each unemployed Illinoisan, the number of job openings was 37% lower than the national average in 2021, making it more difficult to find a job in Illinois than in most states.

Divounguy said this ties into the state’s budget issues.

“The lower production also means lower income, so that’s a problem,” Divounguy said. “When we produce less, our economy grows less, and right now we are shrinking.”

Due to the COVID-19 pandemic as well as the state seeing its eighth straight year of a population decline, the Illinois Policy Institute estimates Illinois’ economy is $31.4 billion smaller than it should be.

This article was originally posted on Illinois’ economy shrinks by $31.4 billion dollars amid continued population decline