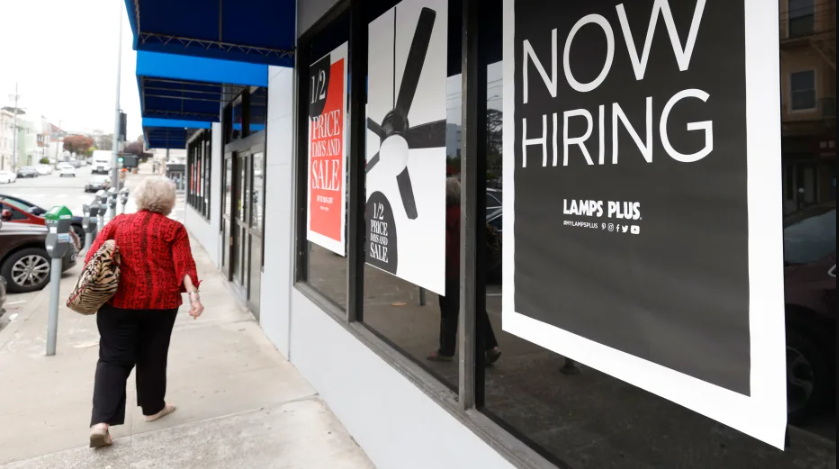 A new report shows that Illinois continues to struggle with higher unemployment rates, ranking near the bottom of states most recovered from the COVID-19 pandemic.

The report was done by WalletHub, which ranked the 50 states from best to worst in terms of which unemployment rates are bouncing back the best.

Jill Gonzalez of WalletHub told The Center Square that she did not see the unemployment issue in Illinois getting any better any time soon.

“Illinois is one of the 15 states that actually have unemployment claims that are higher than they were during the pandemic, so that is obviously not a good thing,” Gonzalez said. “Now we are seeing another increase nationwide but specifically in Illinois, that’s where it seems in these last couple of weeks things have increased a bit more.”

Inflation in Illinois hit a 40-year high last month of 8.6%, driving up the costs of everyday items such as groceries and services. Gas prices have also continued to skyrocket as the state has seen its gas prices increase to its highest average ever, $4.96 on average as of Friday.

Gonzalez said that inflation is currently making it harder on Illinoisans that are unemployed but said there are professions that currently have many job openings.

“Rising inflation has a direct impact on unemployed people and finding a job right away is critical as prices continue to increase, and a recession looms on the horizon,” Gonzalez said. “The good news is there are jobs out there for the taking, jobs in logistics, dining, and hospitality are very much in demand right now so those fields may be a good place to start.”

Illinois also has lacked in recovery when compared to other states in the Midwest. According to WalletHub, South Dakota, Minnesota and Indiana all ranked in the top 10 for most recovered. Iowa and Wisconsin both made the top 20.

This article was originally posted on Illinois lags Midwest, U.S. in unemployment recovery