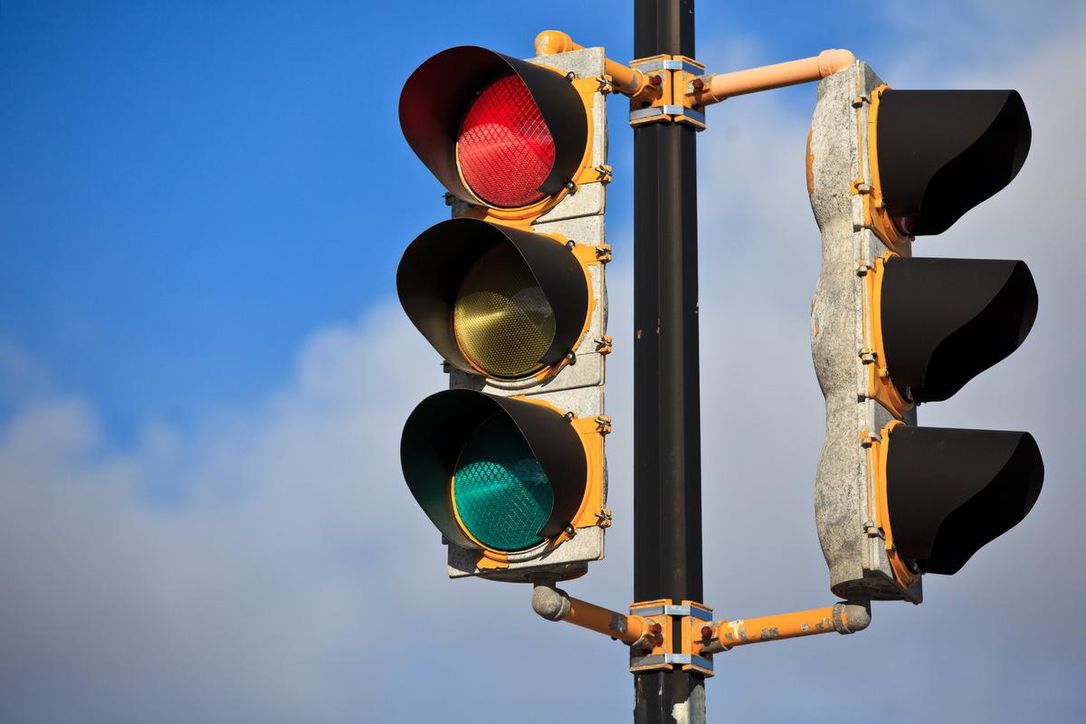 Members of the Illinois General Assembly passed legislation that provides protections for victims of carjackings who receive red light or speed camera tickets after their vehicle has been stolen.

House Bill 3772 would remove any penalties like tickets from speed cameras or red light cameras that accrue after someone is a victim of a carjacking.

State Sen. Omar Aquino, D-Chicago, is a co-sponsor of the bill and explained what the legislation intends to do.

Illinois has seen a rise in carjackings in the city of Chicago and other areas of the state the past couple of years. State Sen. Jason Barickman, R-Bloomington, said not enough has been done to help the victims of these crimes.

“To say the overall effort here has fallen short of holding criminals accountable for the actions they are committing around this state really is an understatement,” Barickman said.

House Bill 3772 is one of many pieces of legislation that are designed to help the victims of carjackings in Illinois. Barickman said these bills are a step in the right direction.

“I know this is one of several bills in which I think you are taking baby steps forward in the right direction,” Barickman said. “I thank you for that.”

Under current Illinois law, if someone steals your car and gets ticketed for an offense while driving that car, the owner whose car was stolen will still be liable for paying those tickets.

Aquino said passing this bill should be a common-sense move for lawmakers.

“This bill is a very common-sense piece of legislation that says if you are a victim of a carjacking, you are not liable for any fines or fees that are accumulated, that’s it,” Aquino said. “I think that is a good thing.”

HB3772 passed the Senate and and now awaits concurrence in the Senate before being sent to Gov. J.B. Pritzker.