Please ensure Javascript is enabled for purposes of website accessibility Iowa grows to 3.2 million, retains four seats in the U.S. House despite lagging behind national average - THE CHICAGO HERALD Press "Enter" to skip to content 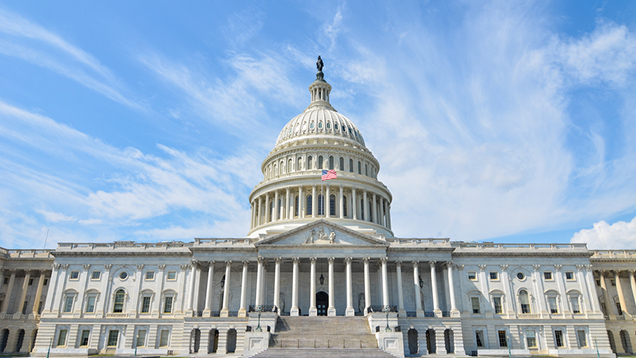 Iowa grows to 3.2 million, retains four seats in the U.S. House despite lagging behind national average

Iowa will retain four seats in the U.S. House of Representatives.

Iowa’s population grew to 3,192,406, a 4.7% increase from the 2010 Census. However, even with this population increase, Iowa shows slow growth rates, and still lags behind the national average.

“The cities that are growing population are, typically, in two or three geographical areas: the Corridor, Des Moines,” Charles Connerly, the director for the University of Iowa’s Planning and Public Affairs office, explained. “If we want to grow our population and get there faster than we are, we need to grow our cities faster. That’s what employers are saying in effect. They need more employees.”

Based off of the data released by the Census Bureau, six states will gain seats; Texas will gain two, while the remaining five will gain one each; Colorado, Florida, Montana, North Carolina, and Oregon. Seven states; California, Illinois, Michigan, New York, Ohio, Pennsylvania, and West Virginia will each lose one seat.

The remaining 37 states will retain their same number of seats in the U.S. House of Representatives.

California, Texas, Florida and New York will be the states with the largest number of seats in the House, with California having 52 seats, Texas having 38 seats, Florida having 28, and New York having 26 seats.

Tim Hagle, a political science professor from the University of Iowa predicted that the 2030 Census might take away a seat from Iowa in the House of Representatives, bringing them to three seats and five electoral votes.

“I thought we were going to be safe this time since we lost a seat last time,” Hagle explained. “I don’t know that losing a seat would make that big a difference, but whether we still have the Iowa Caucuses.”

This article was originally posted on Iowa grows to 3.2 million, retains four seats in the U.S. House despite lagging behind national average