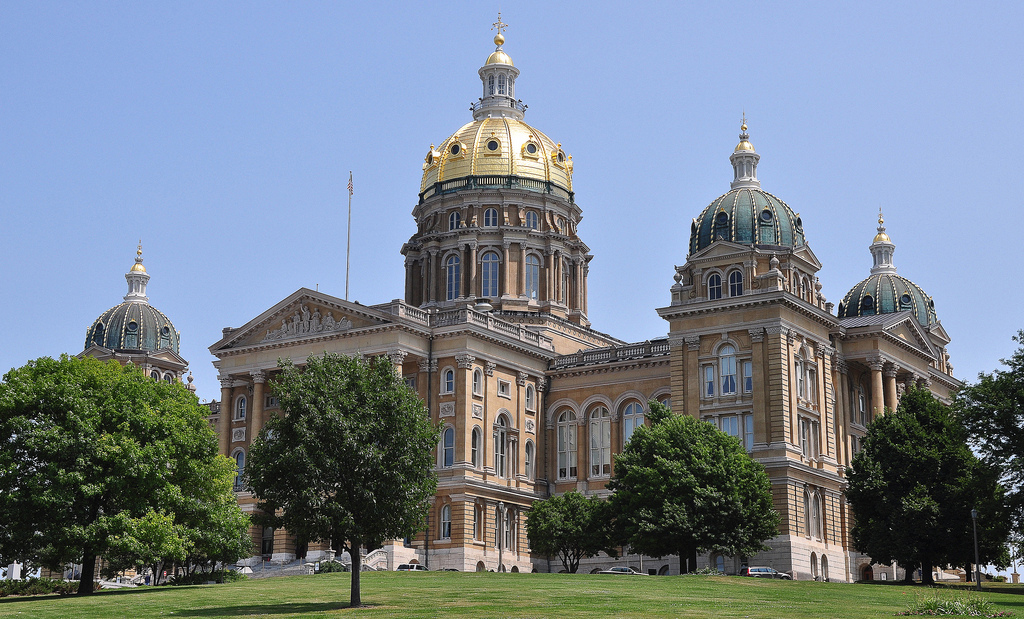 Pending approval by the Senate and signature of Gov. Kim Richards, Iowans may receive up to $5 million in tax credits for financially supporting the Hoover Presidential Library and Museum Renovation Project Fund.

“Most presidential libraries across the country are renovated every 12 to 15 years,” the bill’s floor manager, Rep. Bobby Kaufmann, R-Wilton, said. “It has been 28 since ours has been renovated – the longest in the country.”

Fleagle said the foundation sought the tax credit support because they want to encourage all Iowans, not just locals, to take part in supporting the renovation.

“A project like that – especially a presidential library and museum that has not only statewide but national implications – you just can’t raise that kind of amount of money from 18,000 people,” Fleagle said.

BRC Imagination Arts, which renovated the Abraham Lincoln Presidential Library and Museum in Springfield, Ill., developed the concept design for the renovation project.

“[BRC] does a tremendous job with telling the story and integrating present-day technology into it in a cost-effective manner. … Our footprint for the museum is pretty small and Herbert Hoover lived to be 90 years old,” Fleagle said. “It’s a big, huge story to tell. We’re going to be using technology to tell multiple facets of his story in the same relative space.”

He said the project may also include a “small” addition to the site since he said it is the smallest presidential library in the National Archive System. Fleagle said the foundation’s goal is to raise the money, complete the renovation, and have a grand rededication on the former president’s 150th birthday: August 10, 2024.

Kaufmann added the project is “a complete renovation” that includes both the buildings, the office and the grounds.

Rep. Steven Hansen, D-Sioux City, expressed concerns about tax credits despite stating that the museum indeed “is in need of updating,” based on his visit there 2 years ago.

Kaufmann said that under the bill, $5 million would not come into the Iowa Treasury.

“This is a one-time ask, so their hope is to be able to utilize these funds to actually grow their list to not have to make future asks,” Kaufmann said.

The tax credit would extend to 25% of a person’s contributions in tax years 2021-2024 made through a partnership, limited liability company, S corporation, estate or trust, up to a total of $5 million in tax credits for the state’s residents.

Individual taxpayers could receive up to 5% of the aggregate amount of tax credits authorized ($250,000), and 10% of the total tax credits available to state residents would be reserved for donations of $30,000 or less until Sept. 1, 2023. If the tax credit exceeds the person’s tax liability for the year, it can be credited for the following 5 years or until depleted.

Kaufmann told The Center Square in a phone interview that he is “optimistic” about the bill’s chances of progressing through the Senate after speaking with the Ways and Means Committee chair, Sen. Dan Dawson, R-Council Bluffs.

The museum opened in 1962 and was expanded from 32,000 to 44,500 square feet in 1992, according to its National Archives website. It has a 180-seat auditorium in addition to its permanent galleries and a large temporary gallery.