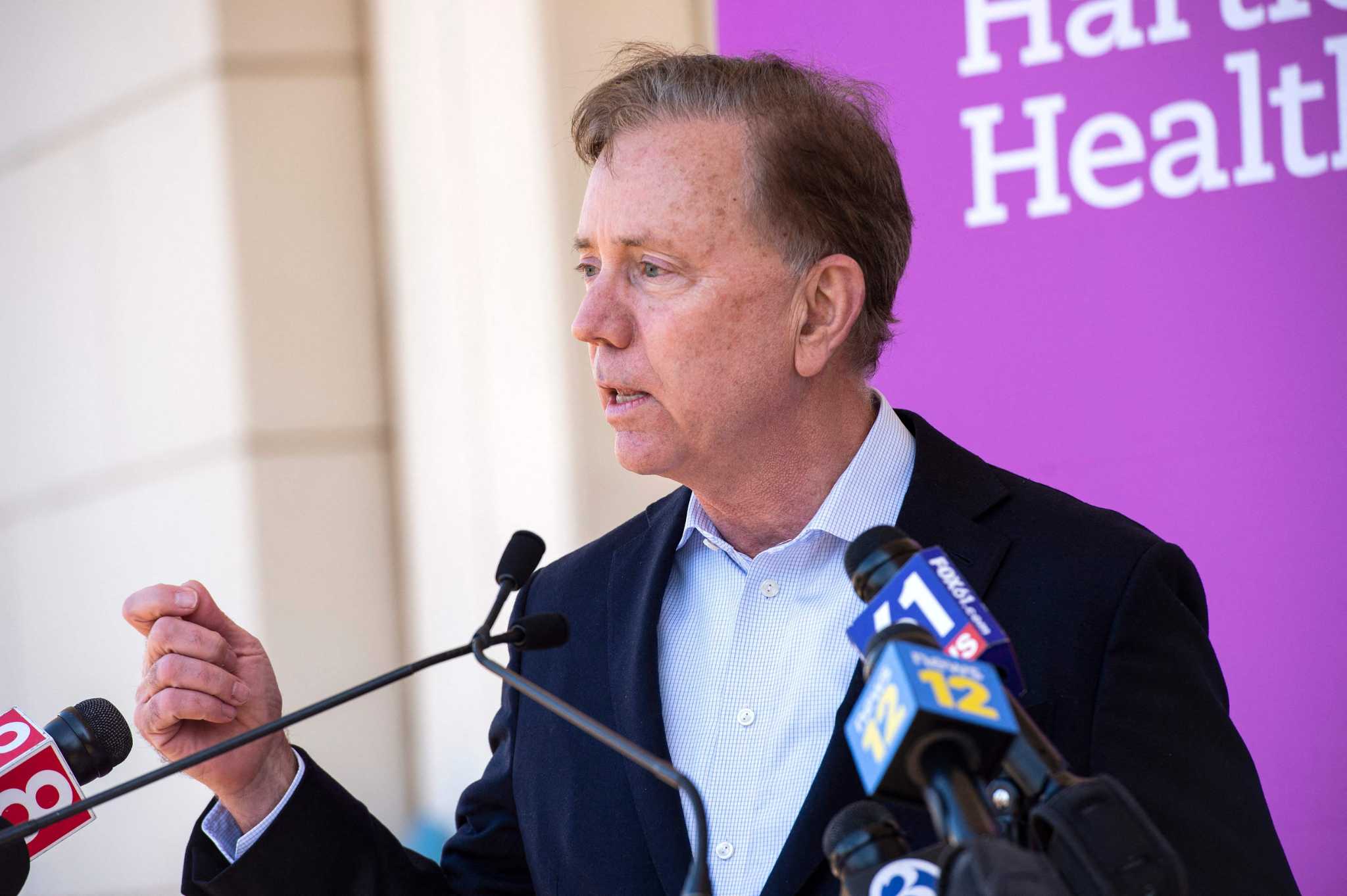 Connecticut Gov. Ned Lamont on Monday introduced two aspects of his Economic Action Plan designed to create more than 80,000 jobs while at the same time injecting vibrancy into communities around the state through $750 million in funding.

“Investing in our communities and high-growth industry sectors is a key part of our plan to accelerate long-lasting and equitable economic development in Connecticut,” Lamont said in a news release. “These two new programs will have wide-ranging impacts as we emerge stronger than ever from the pandemic, creating thousands of new jobs, improving the vibrancy and quality of life in our communities, and making all corners of the state even more attractive for investment and opportunity.”

The Innovation Corridor and Communities Challenge programs, which will be run by the state’s Department of Economic and Community Development, according to the release, will see an injection more than $750 million over the next five years, with up to $200 million going to revitalize communities.

According to the release, the funding will be matched by “private and non-state funding dollar-for-dollar.”

“Connecticut continues to take a careful, strategic approach to its investments, and these two new programs have the opportunity to be truly transformational for participating communities,” said David Lehman, Commissioner of the Connecticut Department of Economic and Community Development, in the release. “Both programs encourage public-private partnerships that will foster collaboration at the local level and leverage state dollars, strengthening both the quality and the impact of the projects being submitted for consideration.”

The Innovation Corridor project, according to the release, will choose two or more proposals for urban areas or regional economic centers, with an eye trained on creation 15,000 new jobs in data science, manufacturing, insurance technology, and other high-grown industries. Up to $100 million is planned for grants over the span of five years.

According to the release, municipalities are invited to submit applications and coordinate with stakeholders, including private businesses and developers, colleges and universities, and nonprofit organizations.

The state is looking for projects that include transit-oriented development, downtown and major hub development, housing that supports affordability and accessibility, and public space improvements.

According to the release, grant funding for projects will range between $1 and $10 million.