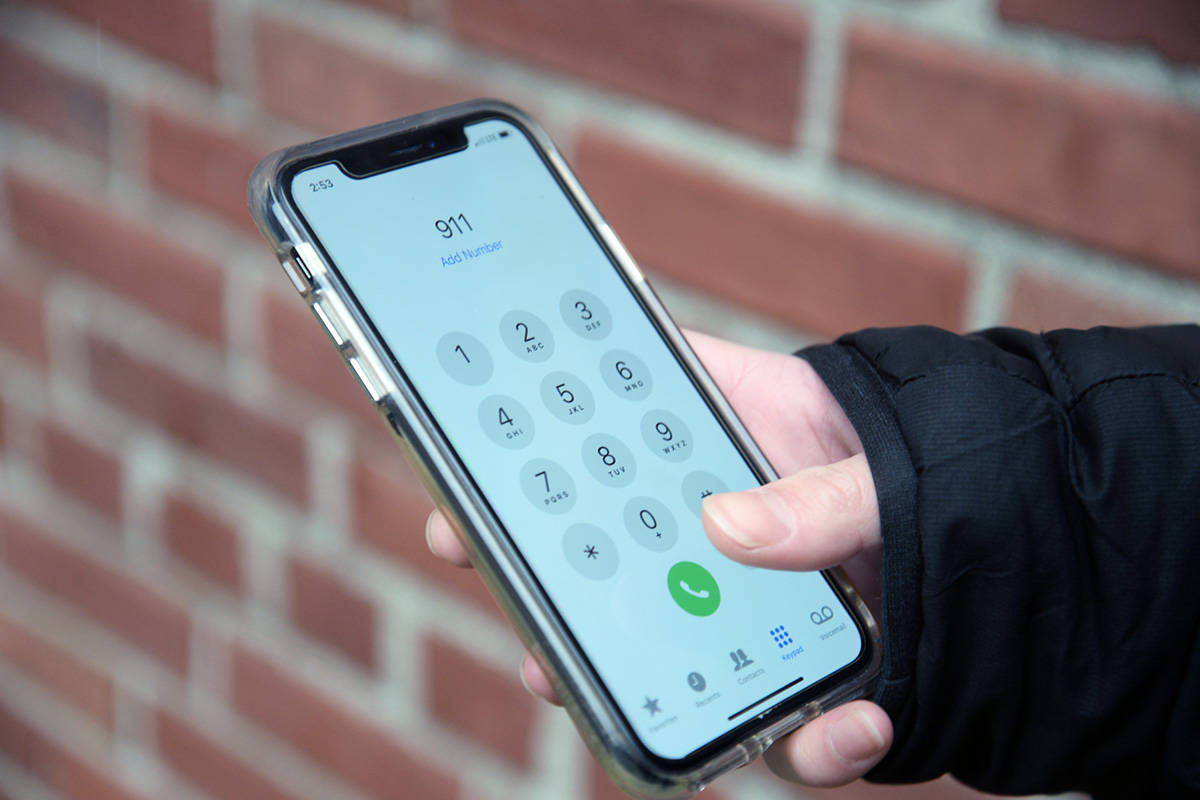 A bill that would give Illinois emergency dispatchers more benefits and officially classify the profession as first responders could soon be sent to the governor.

If signed by Gov. J.B. Pritzker, emergency dispatchers would qualify for extra medical benefits, mental health benefits, and extra funding for the industry.

Anderson, R-Andalusia, explained during a news conference Wednesday why he thinks this bill was important to pass.

“Dispatchers are there to answer the initial call on what 99% of the time is someone’s worst day of their entire life,” Anderson said. “These men and women deal with critical situations and they are our eyes and ears for police, fire, and E.M.S.”

State Rep. Daniel Swanson, R-Alpha, is a House sponsor of the bill and echoed Anderson’s thoughts on the importance of emergency dispatchers.

“These are essential workers that help residents and first responders through their most critical moments,” Swanson said. “They help save countless lives and help people from every walk of life navigate through the most traumatic of times.”

Swanson also said classifying dispatchers as first responders could help draw people into the profession during a state-wide labor shortage.

“If we can help facilitate more people being interested in this kind of life-saving work with legislative action, then we should,” Swanson said. “I am proud to report that we are taking these steps in the state of Illinois by passing this legislation.”

Senate Bill 3127 passed unanimously through both chambers of the Illinois General Assembly and can now be sent to the governor.