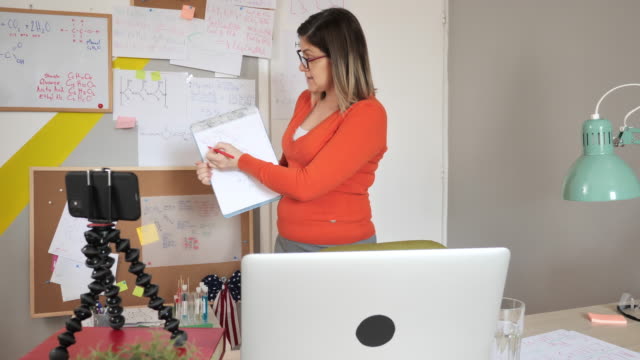 Following national trends, Memphis elementary students are more likely to return to classrooms than middle and high schoolers, according to data the district recently released.

The school-by-school breakdown provides parents and others insight into how many students will be returning to school buildings.

Ten of the district’s 140 schools have more than half of students returning to buildings, according to the new details from a parent survey first released in December. All but one serve elementary students.

Shelby County Schools officials did not provide racial demographic data of students based on the type of instruction their parents chose.

Although younger students have had a harder time keeping up with online classes from home, some parents don’t believe it’s worth their time to send their children to classrooms if they’ll still be learning through a laptop or tablet. Other parents say they don’t trust the district will keep buildings clean or that students will have enough soap, hot water, and paper towels to keep their hands clean based on past experiences. District officials said soap and paper towels will be restocked every day, rather than when they run empty.

Charter schools in the district can make their own reopening plans and most networks are offering in-person instruction or plan to soon.

The school-by-school breakdown below is current as of mid-December when district officials released the parent survey results. Though parents can change their choice ahead of reopenings March 1 and 8, the totals have not changed drastically, a district spokeswoman said.