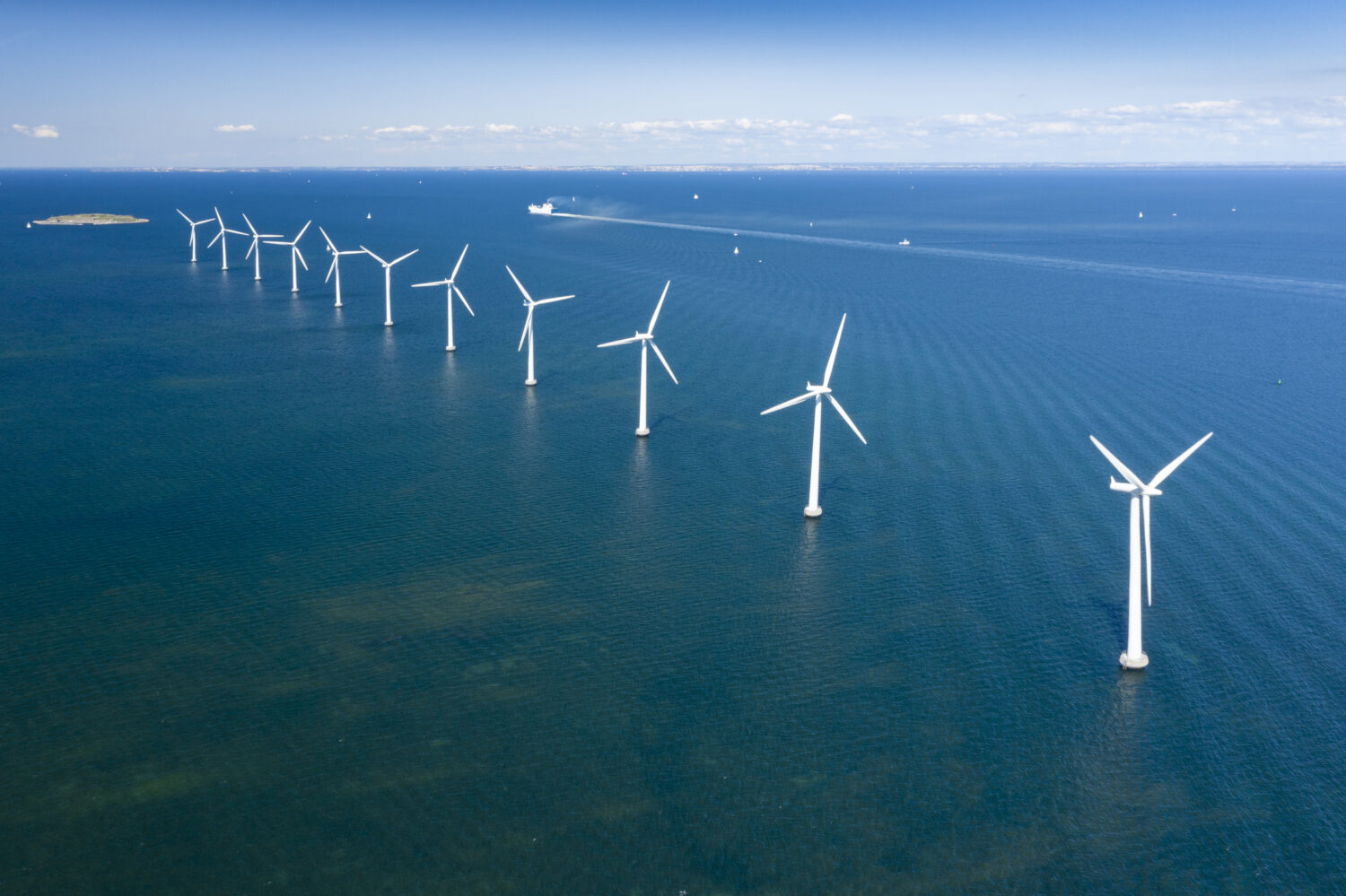 Maine Gov. Janet Mills has submitted a request to the Biden administration to lease a 15-mile tract of federal waters for an ambitious green power project to create the nation’s first offshore wind power system devoted solely to research.

The project, which would involve up to a dozen floating windmills about 30 miles off the coast, would be the first devoted to researching how to develop the technology in a sustainable way that doesn’t impact the state’s commercial fishing industry.

“Maine is uniquely prepared to create good-paying jobs across the state and reduce our crippling dependence on fossil fuels through the responsible development of offshore wind technology,” Mills said in a statement. “The research project will help establish the best way for our state to embrace the vast economic and environmental benefits of offshore wind.”

If approved by the federal Bureau of Ocean Energy Management, the state’s pilot wind project would cover an area of roughly 15 miles on leased offshore federal waters.

While the cost of the project is yet unknown, it would be a public-private partnership between the state, the University of Maine, which will design the flotation platforms for the wind turbines, and New England Aqua Ventus, a joint venture between Diamond Offshore Wind and RWE Renewables, one of the largest offshore wind energy corporations.

Maine has set an ambitious goal of reaching 80% renewable energy by 2030 and 100% by 2050, and the Mills administration said wind power will play a large role.

“As demand for offshore wind energy increases, Maine is uniquely positioned to be a global leader in floating offshore wind research, technology, and innovation,” said Dan Burgess, director of the Governor’s Energy Office. “The abundant renewable energy potential in the Gulf of Maine is important for Maine’s long-term targets to transition to 100 percent clean energy, reduce greenhouse gas emissions and grow our economy.”

The efforts could get support from President Joe Biden, who has proposed federal incentives for building thousands of offshore wind turbines off America’s shores.

But wind power has met with pushback from commercial fishermen who say the move would shut down fishing grounds and hurt the industry.

In response, lawmakers and the Mills administration this summer enacted a ban on the development of offshore wind in waters managed by the state.

Mills said offshore wind and Maine’s fishing industry can “not only coexist, but can help us build a stronger economy and a brighter, more sustainable future for Maine people.”