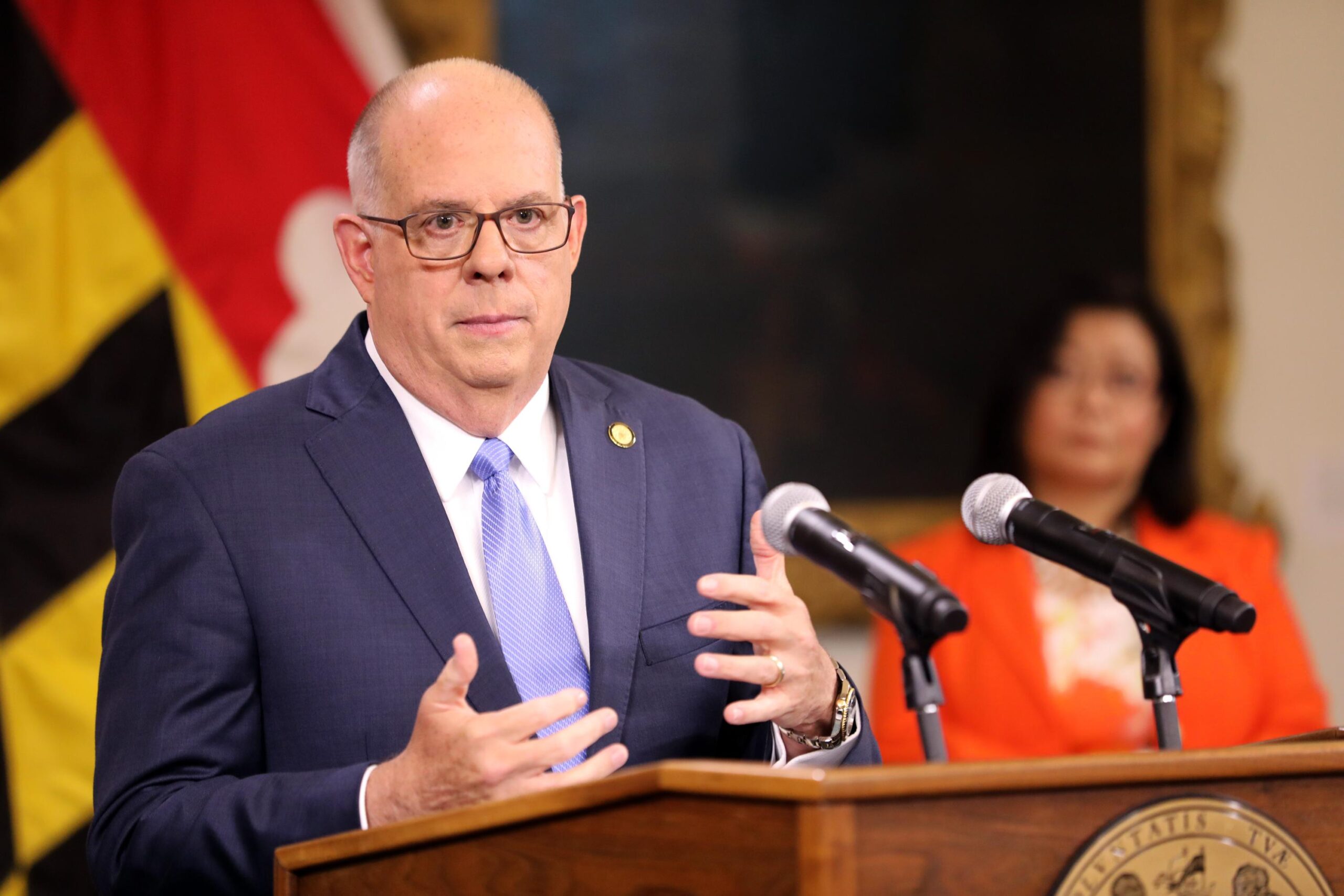 Maryland Gov. Larry Hogan is asking for nominees from around the state who could potentially sit on the Accountability and Implementation Board as the state begins using the Kirwin education program and spending billions of dollars in state money at the same time.

In a Tuesday news release, Hogan said the current list of nominees suffers from a “severe lack of diversity,” both geographically and ethnically, and has “been met with strong bipartisan opposition.”

In a Sept. 10 letter to Chair Shanaysha Sauls and Vice-Chair Paul Pinsky, the governor wrote, “In order to succeed and in the interests of equity, it’s imperative that the AIB has a diverse membership that is representative of the student population in Maryland.”

Currently, according to the release, “Kirwan law expressly requires that this powerful panel reflects the diversity of the state” yet the nominees come from four jurisdictions in central Maryland – Anne Arundel, Baltimore and Montgomery counties and the city of Baltimore.

“Every student in Maryland deserves access to a world class education and to be fairly represented in the decision-making process that governs school policy,” Hogan said. “To operate in a manner that hurts our efforts to further equity and inclusiveness does a tremendous disservice to our young people.”

In the release, Hogan cites a lack of representation from Prince George’s County, the second-most populous area in the state.

Additionally, the Maryland Legislative Latino Caucus said, “If the Blueprint for Maryland’s Future is to achieve its aims, there must be a consideration for the AIB to incorporate the representation that can ensure the unique interests of the Latino student population are being taken into account,” while calling for a Latino member on the board.

Plus, there is a lack of representation from the Eastern Shore, Southern Maryland and Western Maryland, according to the release.

Hogan isn’t the only state leader to call for diversity, according to the release. The Senate Republican Caucus has asked for geographic diversity on the board.