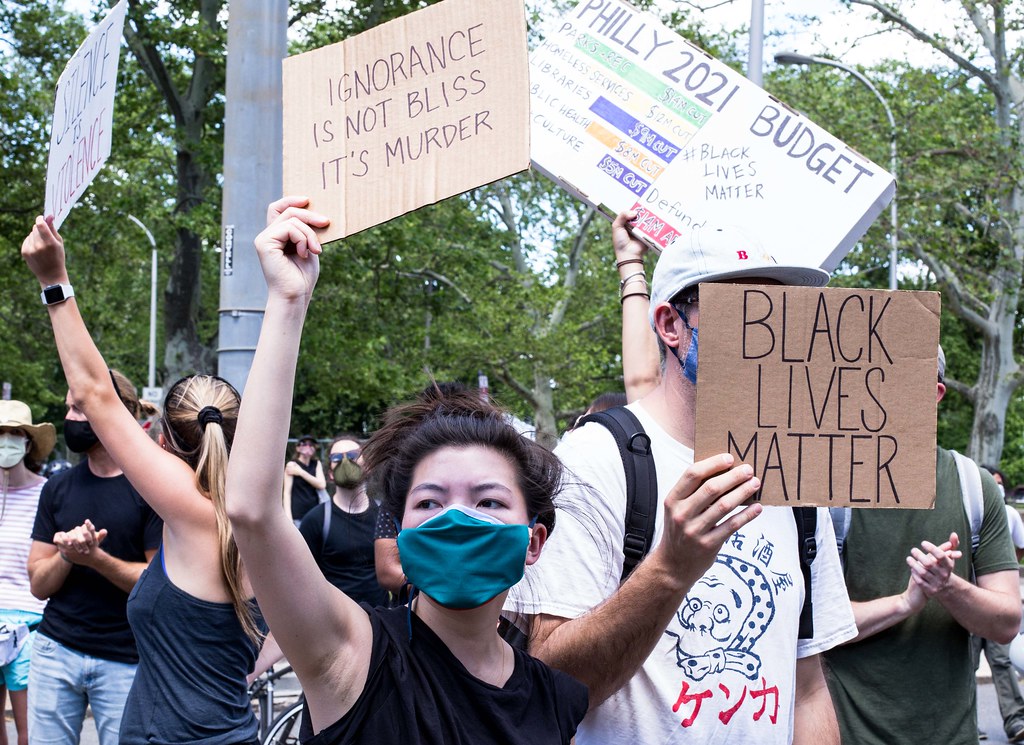 Mayor Jim Kenney unveiled a vaccination plan for teachers and school staff after some Philadelphia teachers protested outside their schools Monday morning, saying they don’t want to return until they are convinced the buildings are safe.

Kenney announced that Children’s Hospital of Philadelphia will assist the city Department of Public Health in a new vaccination program for teachers, principals, and staff at all schools. It includes staff at district, charter, and private schools, as well as at child care centers and prekindergarten providers. Classroom aides and cafeteria workers also will be included.

The stepped-up vaccination effort could address one of the concerns of teachers who protested reopening Monday, the day early-grade teachers had been expected to return to classrooms for the first time since March. Speaking as they took short breaks from teaching students virtually from outside their buildings in the cold, some educators said they were hesitant to teach in-person until they were fully vaccinated.

“As we near the one-year anniversary of the pandemic, getting children back into classrooms throughout the city is vitally important to their future,” Kenney said. He said that he was in “full support” of Superintendent William Hite’s hybrid learning plan that will get students in prekindergarten to second grade back in classrooms the week of Feb. 22.

“This vaccination program will go a long way to easing the concerns that teachers have expressed,” Kenney said.

Hite, who has advocated for prioritizing vaccinations for school staff, called the new effort “welcome news” that will complement the “many layers of safety” in place.

The new program is expected to begin by the end of the month and will eventually encompass a number of locations, including pop-up clinics located in school buildings across the city.

The school district expected about 2,000 early-grade teachers to come back to school buildings Monday to prepare their classrooms for the return of students. But last week, Philadelphia Federation of Teachers President Jerry Jordan told teachers not to return.

Instead, teachers protested and participated in teach-ins at schools across the city, joined by Jordan, American Federation of Teachers President Randi Weingarten, and several state and local elected officials.

“Our teachers and students are being asked to return to buildings that have been deemed unsafe for occupancy by the district’s own metrics,” Jordan said, standing outside Gompers Elementary in Wynnefield. “It’s obscene and it’s cruel. And to add insult to injury, the school district has concocted a half-baked solution involving the purchase of thousands of fans. These fans are a disgraceful attempt to remedy decades of neglect.”

Weingarten said she came to show support for the local teachers. “We at the AFT have been working on this since April almost a year ago,” she said, adding that the “blueprint” for a safe reopening plan “does not include these fans.”

The controversial fans, seen in a photo on Twitter, are meant to supplement the “core preventive measures” recommended by the Centers for Disease Control and Prevention, namely masks and social distancing, according to district chief operating officer Reginald McNeil. Experts told Chalkbeat the fans could be a good strategy to improve air circulation in some classrooms.

“I welcome all elected officials who are saying schools are the important issue,” Gym said. “We have waited for legislators to stand up and put their money where their mouth is and address facilities that belong back in the 19th century. There is a plan to get kids back to their schools safely. It does not consist of a $20 fan from Home Depot.”

She said the effort to reopen schools is “the biggest public health effort” in Philadelphia in the quest to mitigate the spread of the coronavirus, and that public officials “must take it much more seriously and not act in silos.”

On Wednesday, Jordan invoked terms in a memorandum of agreement the district signed last fall that dictated the safety conditions in schools before in-person learning could resume. The agreement called for hiring an independent mediator to determine whether the safety requirements were met, if there was conflict about returning to buildings.

After the union told its members not to return, district leaders quickly reversed course. Hite said Monday teachers will be expected, but not be required, to return as they await his ruling.

“It could be any day,” Jordan said. “The process is designed to be fast, so I would expect it at any minute.”

Jordan said he doesn’t expect Orris to side with the district. He said he hoped “cooler heads prevail” and the conflict doesn’t deepen or lead to a strike. The PFT’s last significant strike was 40 years ago.

Hite issued a statement saying since March the district has spent more than $300 million on building improvements including asbestos removal, ventilation and cleaning, going “above and beyond” what the agreement requires.

Late Sunday, they said they no longer expected the staff to come back, since the mediator hadn’t reached a decision. The inspector, Dr. Peter Orris of Chicago, is currently reviewing both sets of documents provided by the PFT and the school district. It’s unclear when he is expected to make a decision.

Gym, Brooks, Street, Weingarten, Jordan, and Pennsylvania AFT president Art Steinberg visited three more schools after the press conference, among them Steel elementary in Nicetown. In the half-century old building, all of the classrooms are listed as having zero safe occupancy. Only the library has acceptable air circulation, according to the district’s report.

Brooks, who is from the neighborhood and was an education advocate in the neighborhood, said any credible reopening plan must focus on schools like Steel, which is located in one of the city’s poorest zip codes that has been hard hit by the coronavirus.

“Our school has been under attack for years,” Brooks said. “When we found out our teachers and students are being forced to return to a building with zero air quality, we said ‘No.’”

“Until this school and every school is safe for our families, we continue to say no. Not without a plan, not without safe breathing, and together we can fight to do this,” she told dozens of teachers and supporters gathered outside the building. Drivers honked in support as they drove by.

Several miles away in Mount Airy, about thirty teachers, roughly half the staff, taught remotely outside CW Henry Elementary School. Some bundled up outside the front entrance and others sat in their cars. During breaks, they said that they want further assurances that buildings are safely ventilated and they also want to be vaccinated.

They differed about what safe ventilation entails and whether the city just needed a vaccination plan for teachers or needs all school staff to be fully vaccinated before they return to in-person teaching.

“I want to come back when money is used properly for ventilation. All I saw was the district plan that said our rooms are cleared for capacity, but I didn’t see a ventilation report,” said Nikki Paulino, who teaches dance and music and would be required to return.

original Henry building was constructed in 1908 although additions have been put on since. Some teachers said they thought the building was safe, but others aren’t so sure. It has several different ventilation systems throughout the complex. Paulino said her room is in the basement and has vents in the ceiling.

Asked what she wants to see regarding ventilation, she said she’d like to know that both the district and the union think the building is safe for return.

On vaccines, she said, “If they want us to be here, they need to put a vaccine plan in gear for us.”

“Even if our building is 100% safe, if everyone is vaccinated, if ventilation is taken care of, the amount of time after having the vaccination is cleared, all of those things are taken care of, there’s still so many other buildings in the district that are not safe,” Gillum said.

While Henry’s ventilation reports show that it has enough classrooms with adequate ventilation to accommodate all the students who want to return, he noted that this is not true everywhere and that some schools, like Steel, have an occupancy rate of zero.

“That is unacceptable,” Gillum said.

Joseph Peeples, a first grade teacher in his first year of teaching, said he wants all teachers to get the vaccine before going back into the building to assure “the maximum level of safety.”