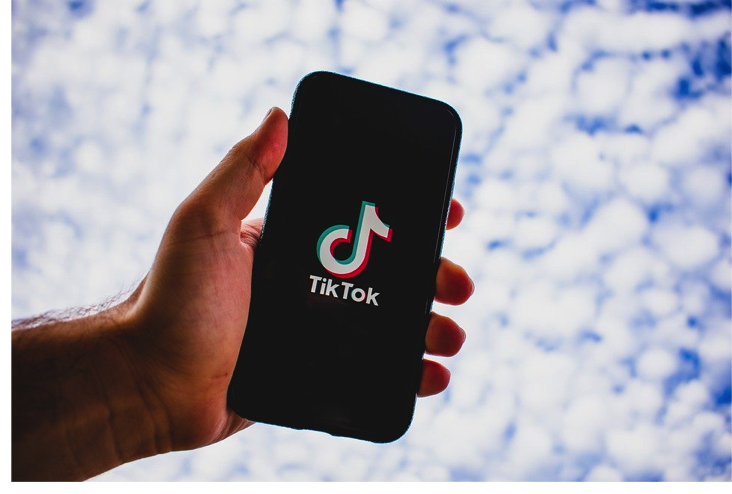 The tech-giant may pay upwards of $30 billion to purchase the massively popular application.

In a blog post, Microsoft confirms that the tech-giant is in conversation with TikTok’s Chinese parent company ByteDance to acquire operations in America, Canada, New Zealand, and Australia. The talks between the two corporations will remain open over the next three weeks ahead of a September 15 deadline.

Microsoft CEO Satya Nadella has conversed with the White House over the acquisition of TikTok.

The post provided details that a conversation between Microsoft CEO Satya Nadella and President Donald Trump had taken place. Nadella wishes to address the concerns posed by the White House over the past week surrounding TikTok’s privacy policy and data collection. President Trump had previously stated these concerns were great enough to warrant a ban on the Chinese-owned media application full-stop.

A Change in TikTok User Security

Microsoft commented that in its acquisition of the company, a “new structure would build on the experience TikTok users currently love while adding world-class security, privacy, and digital safety protections. The operating model for the service would be built to ensure transparency to users as well as appropriate security oversight by governments in these countries.”

The corporation plans to run a full security brief over TikTok’s operations prior to any sale taking place. In the brief, Microsoft said it will ensure the privacy of Tiktok users in the United States by transferring any data that has left the country back to American operations and making sure it does not move elsewhere. If data is found to be stored elsewhere outside of any American operations, Microsoft will initiate further protections and will transfer and delete user data off of foreign servers.

The post defends that “discussions are preliminary and there can be no assurance that a transaction which involves Microsoft will proceed.” CNBC suggests that if the acquisition is successful, ByteDance could sell its application to Microsoft anywhere between $10 billion and $30 billion.

The Trump administration has accused TikTok of collecting data on American users and feeding the information to Chinese government officials. TikTok has repeatedly denied the allegation: “We have never provided user data to the Chinese government, nor would we do so if asked,” said Hilary McQuaide, TikTok spokesperson.

While the White House did not initially support Microsoft in its potential acquisition of TikTok, it has since retracted its disapproval. President Trump agrees with Nadella that the introduction of security new security features on the application will benefit American users.

However, the White House has alleged it will ban the application in the United States if ByteDance cannot strike a deal with Microsoft in the coming weeks. President Trump claimed he is ready and willing to use the economic powers of the executive branch, or executive order, to see the ban to fruition.

Sure enough, the United States Army and Navy have already banned the download of TikTok on government-issued technology. Employees at the Pentagon have similarly been requested to uninstall TikTok on the grounds of user security concerns.

Despite the recent heat surrounding TikTok, McQuaide reiterates that she is “confident in the long-term success of TikTok.”

Stewart Baker, former general counsel for the National Security Agency, offers a differing opinion. Baker posits that the “full force” of an executive order would be a major blow to ByteDance.

“No American could work for them. The app store couldn’t make them available. American advertisers couldn’t pay them for ads.”

Given the immense popularity of theTikTok in the United States, “it would be economically devastating for (ByteDance),” Baker said.

Published in Economy, News and Politics