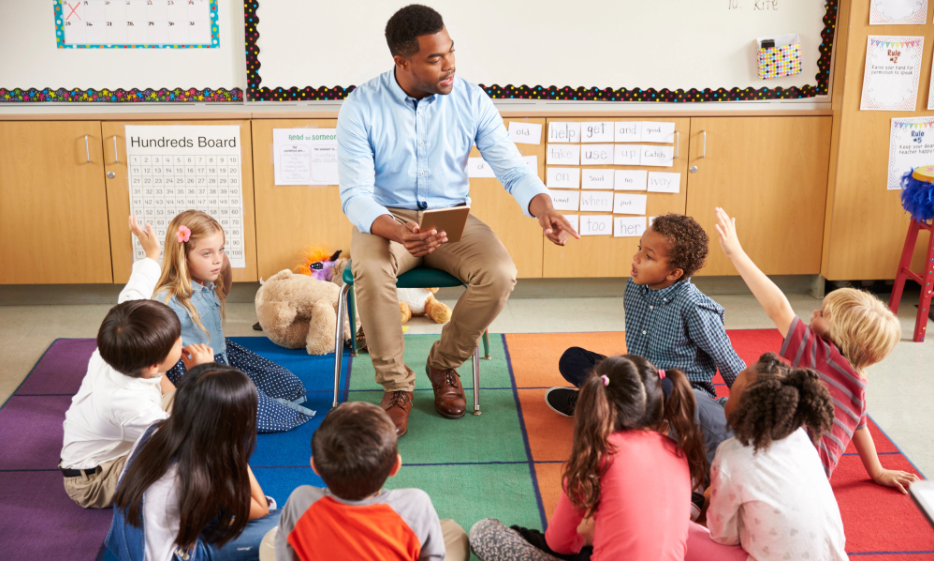 Minnesota House DFL committee chairs on Monday pitched a $1.15 billion increase in education funding for fiscal year 2023 and $2.12 billion in fiscal years 2024 and 2025.

“The House education plan is unfortunately more of the same – increased spending with no actual education reform to help student achievement,” she said. “It’s time to offer up real policy solutions versus just more cash infusions.”

Expenditures on special education services are more than $700 million more than what the state pays for the services. The deficit for English Language Learner services is nearly $150 million, the release said.

The House DFL proposal provides more than $500 million annually over each of the next three fiscal years to address that gap, reducing the amount school districts pay to make up for it, the release said.

Democrats also seek to spend $525 million from fiscal years 2023 to 2025 on a statewide voluntary prekindergarten program for children with the least likelihood of having access to early learning.

The bill also includes replacing Columbus Day with Indigenous Peoples’ Day on its list of holidays that requires at least one hour of the school program on that day to be devoted to observing the day and doubles (from $20,000 to $40,000) funding minimums for American Indian education aid for districts with American Indian education programs for fiscal year 2023 and later.

Districts must report teacher hires and terminations by race and ethnicity annually to the Professional Educator Licensing and Standards Board.