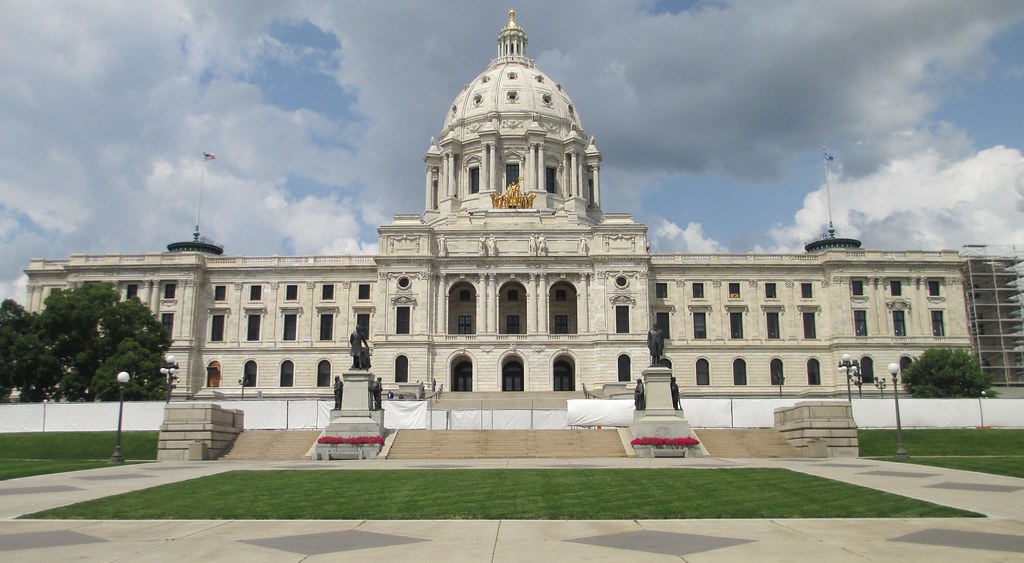 It’s expected to be dead upon arrival to the GOP-dominated Senate, which has repeatedly said it will pass no bill that raises taxes, citing Minnesota’s $1.6 billion surplus and nearly $5 billion in stimulus money on the way from the federal government.

“This is a bill that stands up for those who have been hit hardest by COVID-19,” bill sponsor Rep. Paul Marquart, DFL-Dilworth, said. “It provides over $1 billion in tax cuts and aids directly to our families, workers and small businesses. And we pay for it by creating a better tax code that levels the playing field.”

A corporate franchise taxes change would tax income of a controlled foreign corporation subject to the state’s apportionment formula, or require it to report its worldwide income. Experts say this would reap $229.6 million in revenue in fiscal year 2022.

The bill also seeks to allow exemption of unemployment benefits up to $10,200 for those with gross incomes under $150,000 only for tax year 2020. However, that would apply to millions of Minnesotans, and is estimated to reduce state revenues by $259.7 million.

The plan would exempt the first $350,000 for each Paycheck Protection Program (PPP) loan received. The current corporate tax rate is 9.8%. These PPP provisions would reduce revenues by $241 million in the next biennium.

Other provisions within the DFL bill include:

“This bill sends us in the wrong direction,” Rep. Kristin Robbins, R-Maple Grove, said, House Session reported. “The fifth tier hurts small businesses who pay their taxes as pass-through businesses. And the corporate provisions would make us the only state in the country to move from a water’s-edge state to worldwide combined reporting. This was tried in the ‘80s, and every state that adopted this rejected it. … Companies will move elsewhere if we incentivize them to do so, as this bill does.”

The bill would also establish a taxpayer receipt program. After a Minnesotan enters an income, the website estimates the amount of income, sales, alcohol, tobacco, and motor vehicle fuel taxes paid by the user.