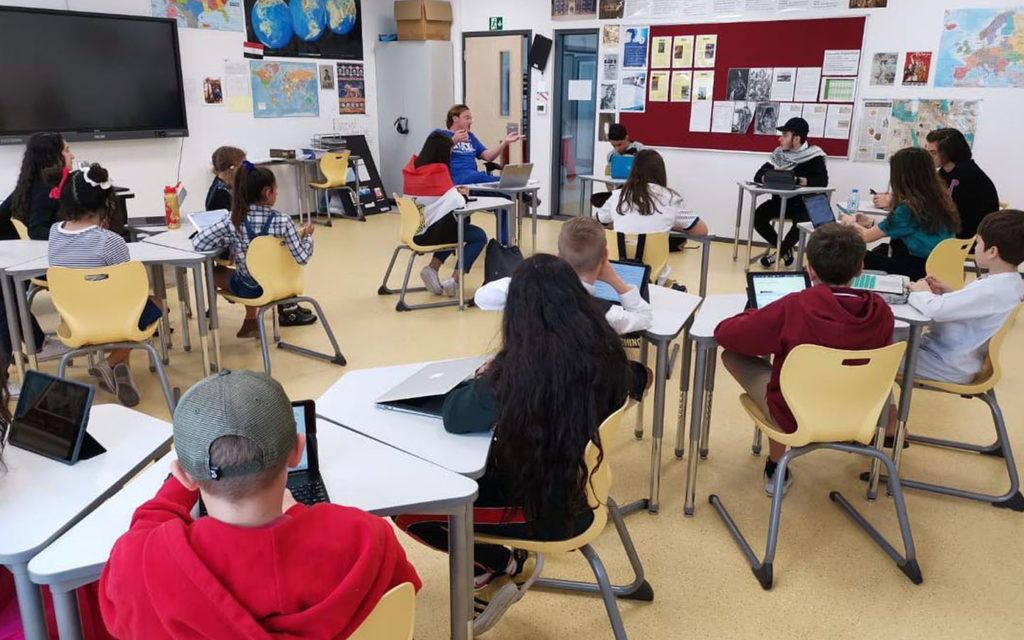 Earlier this year Washington state legislative leaders said they wanted to reduce institutional racism in the public schools by enacting SB 5044 and similar bills to require that school and university employees attend mandatory critical race theory sessions. This flawed political ideology teaches that white people are oppressors and other groups are automatically oppressed.

These leading lawmakers, who ironically control the very power structure they condemn, say the forced sessions will “dismantle structural racism.” Strangely, the legislature took no action to re-imagine the education redlining by neighborhood, by which black families are disproportionately assigned by zip code to failing urban schools.

State assessments find that public schools consistently fail to provide black children the basic education and skills they will need to achieve success in life. Officials report that only 14 percent of Washington state’s black eighth-graders are proficient in reading, and only 21 percent are proficient in math, according to 2019 data, some 30 points lower than scores for white students. Yet every year school officials assign Washington children to 118 state-identified failing schools, handicapping their 40,000 students with a substandard education.

In Washington state, powerful lawmakers controlling the education committees in the legislature could pass laws to help minority and low-income children gain access to successful public charter schools and private schools. However, lobbyist filings show the most influential interest group at the state capitol is the Washington Education Association (WEA) union. The WEA union uses its power to elect certain legislators, who then systematically block bills that would give low-income, black children access to better schools.

For example, to promote learning choices, Sen, Mark Schoesler, R-Ritzville, introduced SB 5200, a bill to provide $15,000 private school scholarships to students with special needs and in foster care. Black children in particular would have benefitted from access to the cutting-edge therapies and teaching methods available only from the private sector.

During the committee hearing on SB 5200 on January 29, 2021, Schoesler urged his colleagues to pass the bill. He said “Why not try something different to help students and their families?”

The chair of the committee, Sen. Lisa Wellman, D-Mercer Island, at first responded warmly to helping black children. However, after Lucinda Young, the WEA union lobbyist, testified in opposition to the bill’s generous help for students, the mood of some members changed. Wellman led the move to kill the bill in committee.

This is not the only time a bill to expand learning options for families was stopped in committee. Later in the 2021 session, Rep. Sharon Tomiko-Santos, D-Seattle, Chair of the House Education Committee, blocked HB 1195, the bill to reauthorize Washington’s public charter school law. The move killed Washington’s charter school law, meaning no more of these innovative public schools can open.

Washington’s 16 remaining charter schools successfully educate black students, and send them to college. These schools are very popular in minority communities. Why aren’t more Democrats in our state concerned about efforts to block new charter schools from opening and instead lead the charge to help minority students?

Certain lawmakers are also working to starve existing charter schools from receiving the same funding traditional public schools get. Charter schools are denied access to local levy funding, which represents about $2,500 on average per student. During the 2020 legislative session, powerful legislators blocked a bill and a budget provision to give charter schools more equitable funding.

All public school children deserve equal access to the good education that other children already enjoy. Reducing the WEA union’s power to block education options for black children would do far more for eliminating institutional racism than passing harmful bills like the critical race theory mandate.