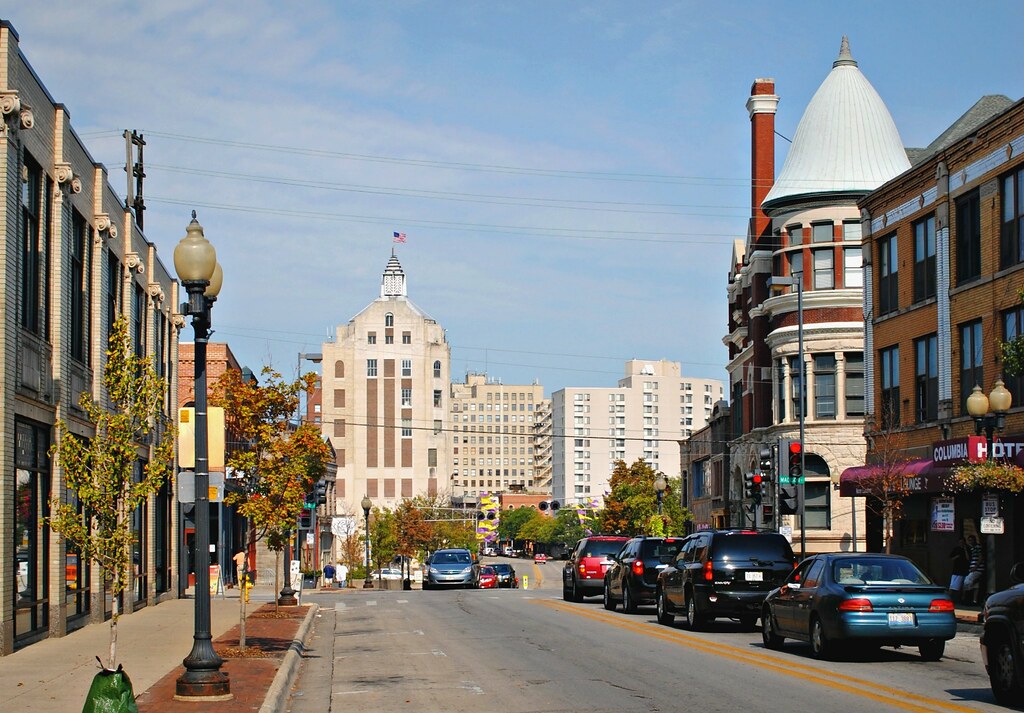 Most Illinois metro areas performed poorly in a new report on sustained job creation across the country.

In Illinois, the report places both Rockford and Peoria in the bottom 20 among large cities, though both improved slightly from the previous report. Kevin Klowden, executive director of the Milken Institute’s Center for Regional Economics, says a decline in the manufacturing sector takes a large share of the blame.

“A factory or an operation that exists now might only need to employ one-fifth of the people that it did a number of years ago,” Klowden said. “That has a real impact. The fact is that where the downstate locations are being hit, especially as supply chains were being disrupted.”

Both Rockford and Peoria are at or near the bottom in terms of wage growth, especially over the five-year period from 2015 to 2020.

“Springfield took a tumble for a reason that you actually see in a fair number of places that are metros with a large component of public sector employment,” Klowden said. “Earlier in the pandemic, especially when there are budget cutbacks, people are furloughed for stretches.”

The report contained good news for the Champaign-Urbana area, which zoomed up the list, ranking ninth-best among small metro areas.

“They had a massive jump leading into the pandemic, where it saw a significant rise in wage growth and job growth,” Klowden said. “You saw wage growth jumped up to 22nd and job growth jumped up to 22nd. Champaign is already positioned to do really well in terms of high tech, so when the high-tech sector reversed itself and starts growing again, it made a significant difference.”

Champaign-Urbana moved up 97 slots in this year’s rankings, the second-biggest jump among small cities. The report cites the region’s high-quality public university with strong ties to the tech industry, which in turn helps to strengthen the local high-tech economy.

“It’s benefiting from a trend that we’ve seen a number of smaller metros have, which is people are attracted because of housing affordability and broadband,” Klowden said. “It’s a place that people could relocate to and feel like they’re likely to have jobs.”

The Kankakee region also performed strongly among Illinois’ small cities, coming in at 34th overall and receiving strong ratings for its high-tech job market. The Chicago area ranked 121st among large cities, and lingered near the bottom for job growth and wage growth.

Decatur, Bloomington, Danville, and Carbondale all rank below average in the study. Klowden says there are clear ways to improve.