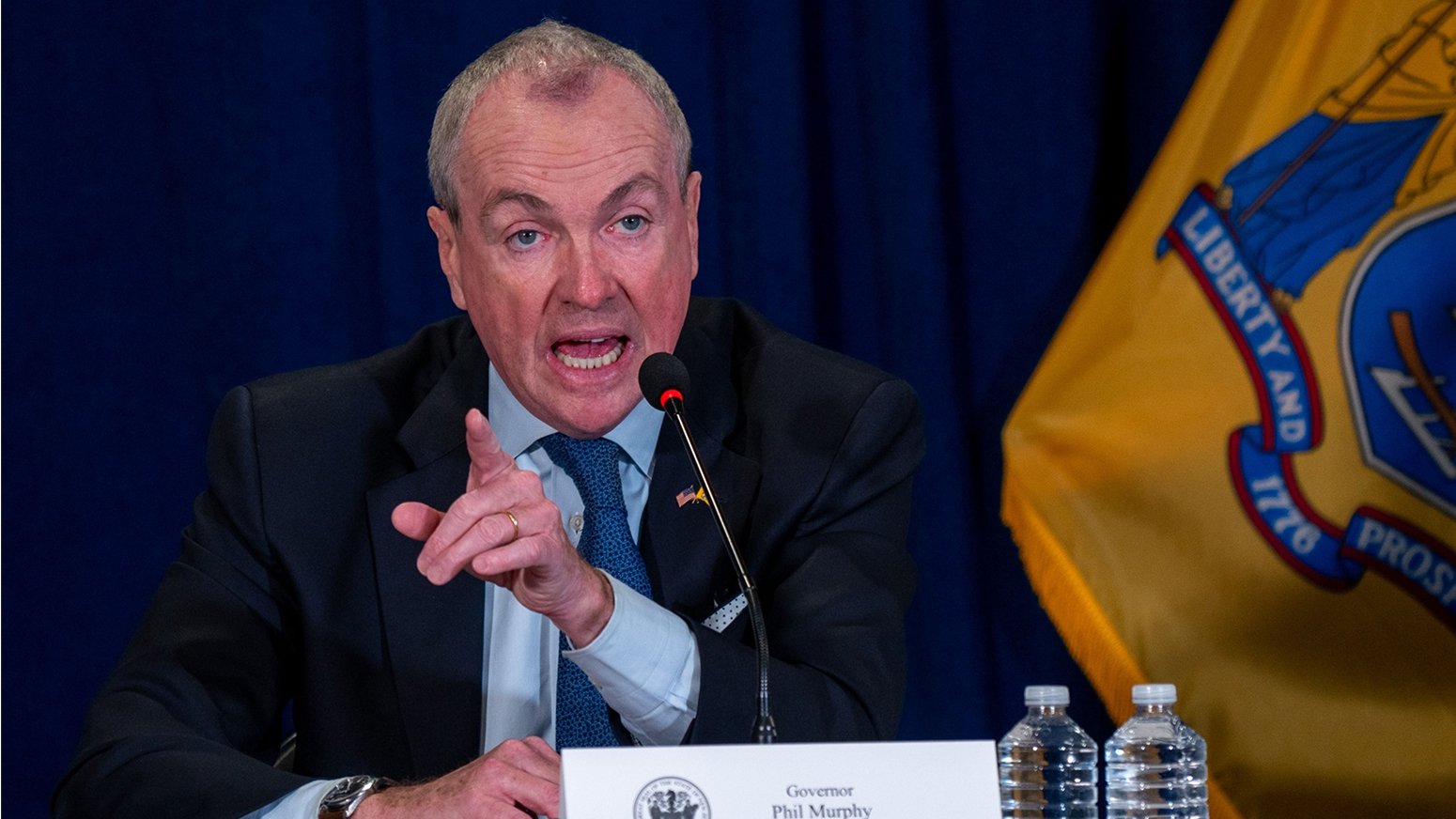 When asked during a news briefing whether he might use federal dollars, the governor deflected.

“I think the one thing we want to do is make sure we’ve got the highest rate of return on whatever, wherever we deploy our money,” Murphy said. “So my guess is that we’re looking at the interest versus the return we could get on … deploying that money elsewhere.”

New Jersey businesses could see a roughly $885 million unemployment insurance (UI) tax increase over three years, including a $252 million increase starting in October. Republican lawmakers have called on the governor to use federal American Rescue Plan (ARP) money to avert the tax increase, even calling for a special session.

Murphy previously said that between $2 billion and $2.5 billion of the $6.2 billion in ARP funds New Jersey received has been “spoken for.”

“While Governor Murphy expressed sympathy for small businesses impacted by recent flooding and storm damage, he still plans on walloping them again next month with a big financial hit they can ill afford,” state Sen. Declan O’Scanlon, R-Monmouth, said in a statement. “Unlike Hurricane Ida, the next disaster that will target New Jersey’s struggling employers is completely avoidable and preventable.”