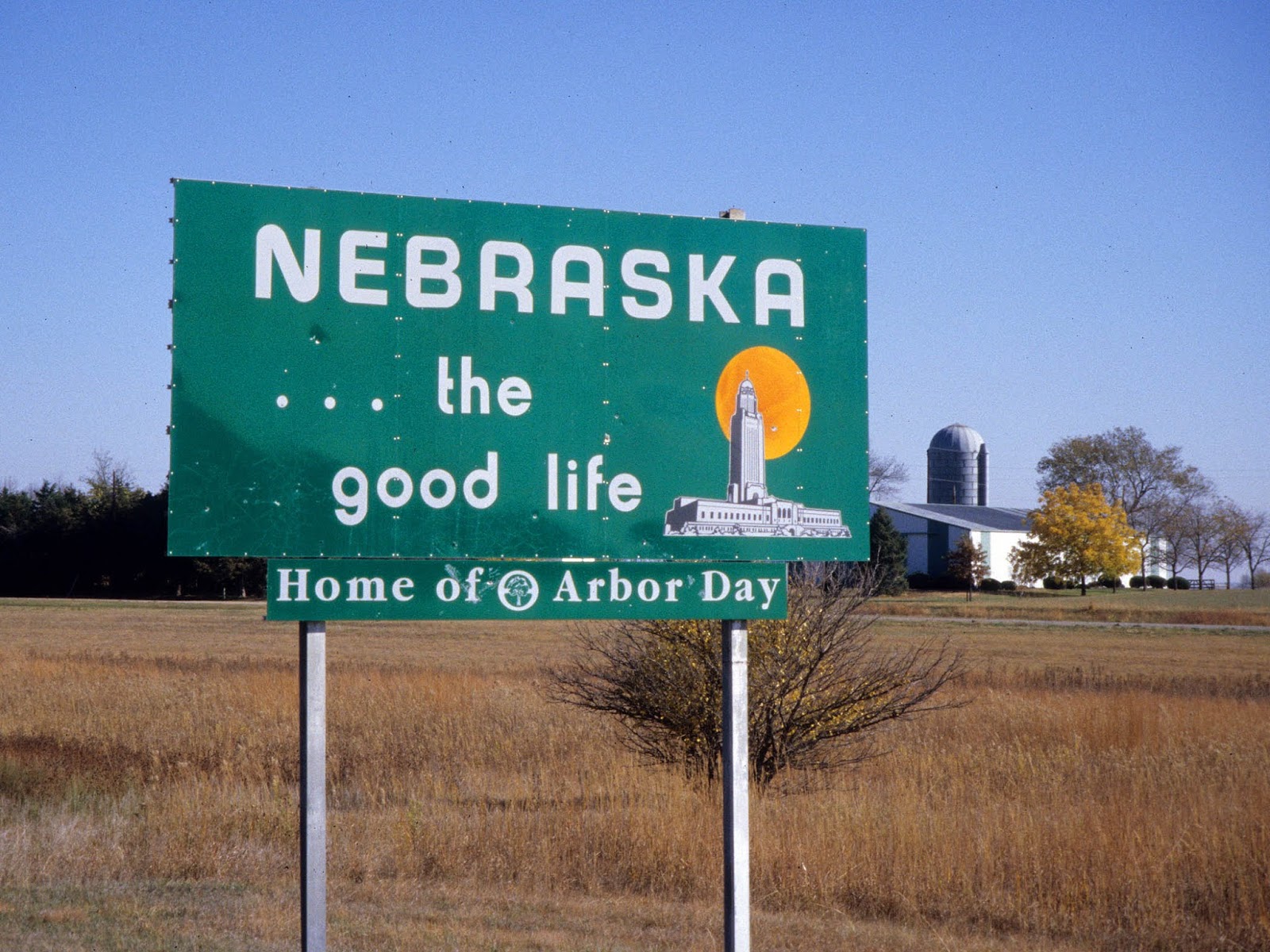 he Nebraska’s economy is projected to keep growing over the next three years, according to a forecast by the University of Nebraska, Lincoln and the Nebraska Business Forecast Council.

“While inflation, and the need to reduce it through interest-rate increases, create risks for the economy, the most likely path is continued economic growth,” Eric Thompson, director of the university’s Bureau of Business Research, said in a statement announcing the findings.

Bryan Sloan, president of the Nebraska Chamber of Commerce, said he thinks the predictions are accurate.

“My sense is that it’s probably a pretty accurate description of what expectations would be at this point,” he told The Center Square. “We’re coming out of the pandemic with one of the strongest economies in the country right now.”

Nebraska’s core industries, including agriculture and manufacturing, transportation and logistics, and banking and finance are doing well, Sloan said. The state’s location in the center of the country also helps, he said.

“It looks very promising for us,” Sloan said. “There are only a couple of issues – attracting people and the workforce and attracting the technology jobs that go with our core industries. If those two things happen, I think the growth rate is actually going to be larger than predicted.”

Nebraska handled the COVID-19 pandemic in a way that minimized damage to business, Sloan said.

“We did not issue stay-at-home orders or determine what were essential and non-essential businesses,” he said. “That process hurt a lot of states and they lost a lot of jobs because of that. We kept people in their jobs and the businesses running. We put in health standards both at work and in public that tried to address the pandemic. That clearly worked much better than states that did not do that.”