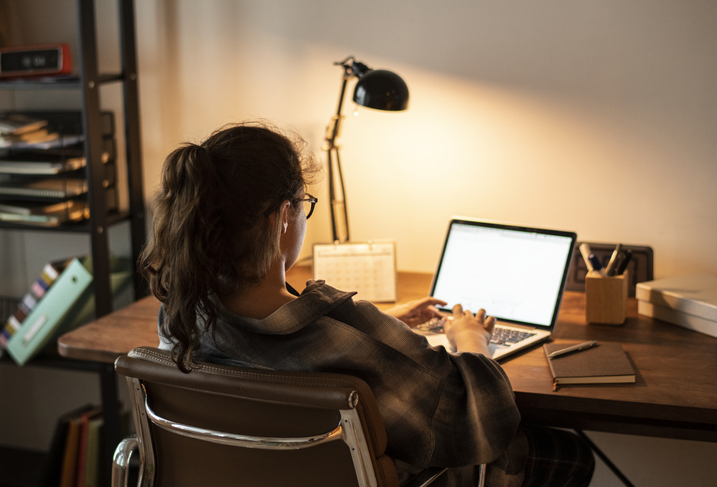 New Colorado bill would scale back CMAS but not eliminate it

Instead of scrapping standardized tests entirely, Colorado lawmakers are proposing to have schools give a single exam — either math or literacy but not both — to each grade level.

Sponsors of legislation to scale back the number of tests Colorado students take this spring hope this approach represents a middle ground that satisfies the desire to take stock of how COVID disruptions affected student learning while still giving school districts some relief from logistical challenges.

The bill introduced Wednesday represents a major shift from an initial proposal that called for Colorado to seek an exemption from federal rules and not administer any standardized tests this year. That effort foundered after the Biden administration issued guidance directing states to give the tests. That guidance emphasized the importance of taking stock of potential learning loss.

A hearing on the initial proposal was delayed repeatedly before sponsors pulled the bill and replaced it with this new approach.

“We all had to compromise,” said state Rep. Barbara MacLachlan, House Education Committee chair and a sponsor of the bill. “Students are still going to get tested, but it will be significantly less than otherwise.”

“Teachers will still be able to teach,” she added, covering new material instead of proctoring tests.

Colorado students typically take math and literacy standardized tests in grades three through eight, as well as either a science or a social studies exam, depending on their grade level. These are known as the Colorado Measures of Academic Success or CMAS.

The bill also requires the Colorado Department of Education to request a waiver from the federal government to suspend the science exam that would normally be given in grades five, eight, and 11 and the social studies exam that is normally given in grades four and seven.

Finally, the bill says test results cannot be used for high-stakes school accountability or educator evaluation purposes, a change on which there is broad agreement.

Many school district administrators, board members, and teachers have called for the tests to be canceled entirely amid pandemic disruptions. They say administering the tests presents many more logistical challenges than in normal years, takes away from precious instructional days, and won’t yield valid data.

MacLachlan said she still believes this, but Colorado needs to comply with federal guidance.

“I don’t think the data will be very relevant,” she said of CMAS testing. “I was really in favor of school-based tests and ‘trust the teacher,’ and neither of those things were approved by the federal government, so that’s that.”

Education advocacy groups, meanwhile, have said that imperfect data is better than no data. Without information from standardized tests, the most at-risk students could fall even further behind.

Sponsors of the legislation said in an emailed press release that they hope the new bill provides relief to educators by significantly reducing the amount of time dedicated to testing while still meeting federal requirements.

“This approach would make a substantial and meaningful difference for kids, parents, and teachers by easing the testing burden while still complying with federal guidance to have statewide data,” state Rep. Emily Sirota, a Denver Democrat, said in a statement. “I’m grateful for everyone in the education community who came together to ensure that we can focus on the educational, social, and emotional needs of our students.”

Federal officials have promised flexibility, but it’s not clear yet how the U.S. Department of Education will receive such a waiver request. Colorado would need to submit any waiver requests soon. The typical CMAS testing window opens in late March.

The organization representing school district administrators and the state teachers union both said they support the new approach in light of the reluctance of federal and state officials to suspend testing entirely.

“This is a reduction in time lost for testing, which helps,” said Bret Miles, head of the Colorado Association of School Executives. “We needed to find some relief for our districts, if we couldn’t suspend this year’s assessments.”