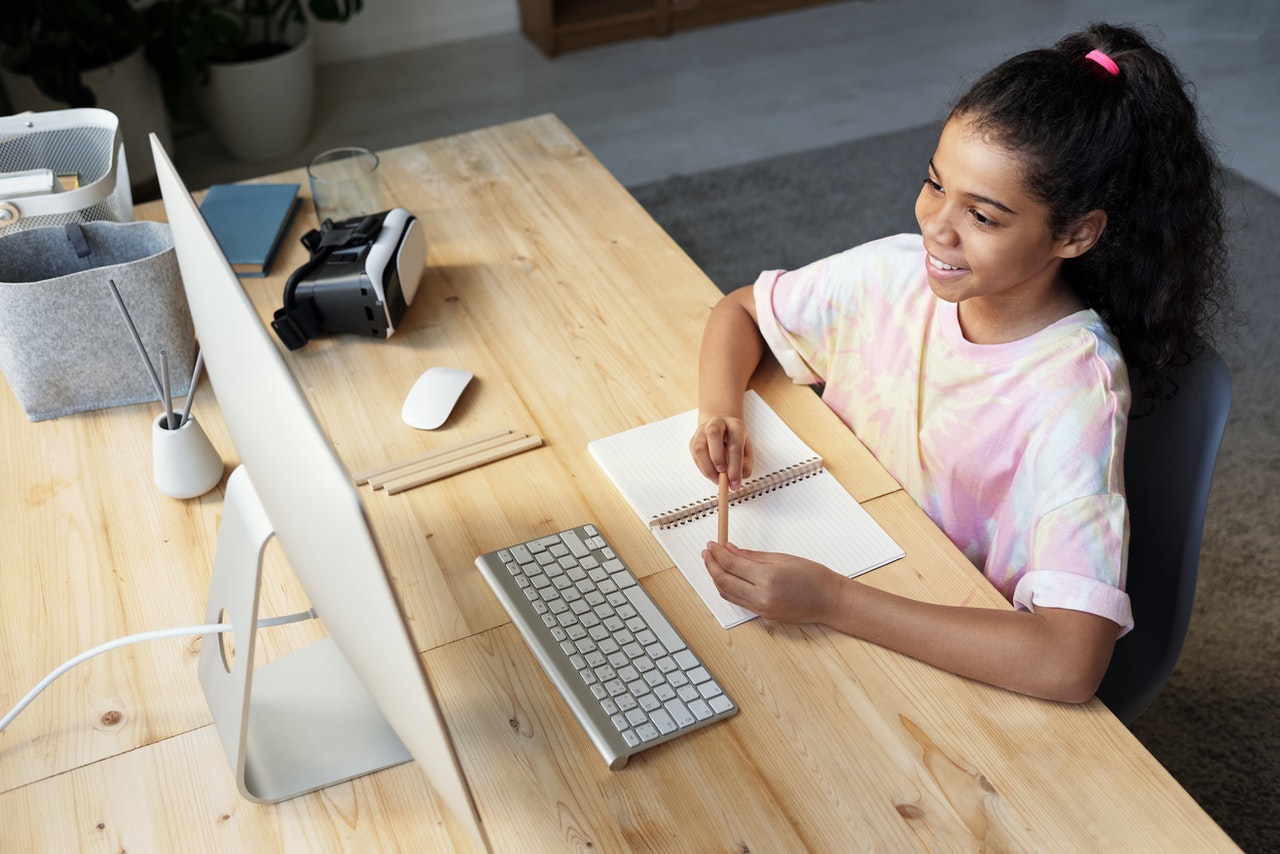 By Catherine Carrera .Chalkbaet on December 31, 2021

Newark schools will switch to fully remote learning after the holiday recess ends Jan. 3 and keep students home for at least two weeks as COVID cases continue to climb in the city, officials said Thursday evening.

Superintendent Roger León said the district made the decision after consulting with the city health department about the recent surge in infections. Students were told to prepare for the possibility of remote learning before leaving for winter break and are expected to return to classrooms on Jan. 18.

“This is not the news I want to be sharing with students and their families at this time because we need to continue in-person instruction,” León said in a statement, “but the health and safety of students and staff remains the top priority.”

In the week before winter break, Newark Public Schools reported that more than 200 students and 230 employees tested positive for COVID, according to the district’s online database.

Newark became the largest school district in New Jersey to announce the shift to a fully remote plan for students, a consequential decision likely to affect attendance, learning loss, and student mental health. It joins several other districts that recently decided to revert to at-home learning, including Paterson, East Orange, and Jersey City.

Districts across the country are considering a return to remote instruction as the omicron variant of the coronavirus fuels the latest surge in cases, causing more students and staff to quarantine as schools struggle with teacher shortages.

New Jersey reported nearly 28,000 new COVID cases on Thursday, the highest single-day number of positive tests since the pandemic began nearly two years ago. The mounting case count is partly due to an increase in testing, as well as the highly contagious omicron variant.

Newark reported 1,162 new cases and one death from Monday to Wednesday, according to Mayor Ras Baraka, who himself recently tested positive for COVID. The city’s seven-day rolling average of positive COVID tests has soared above 38%, compared to just 2% in mid-October.

The city recently reinstated an indoor mask mandate, and Baraka signed an executive order on Monday requiring anyone age 5 and up to show proof of vaccination before entering businesses or public facilities beginning Jan. 10.

While Newark classrooms are closed, students can pick up a week’s supply of meals at select schools on Mondays from 8 to 11 a.m. District officials said they expect the city will reopen sites where working parents can drop off their children, who will do online learning under adult supervision.

“We will do everything to protect our children in this fight against this horrible virus and we will get back to in-person instruction as soon as possible,” said Newark school board president Dawn Haynes in a statement.

Newark’s winter recess was originally scheduled to begin Christmas Eve, with early dismissal the day before, but was moved up to start a day earlier in light of a sharp uptick of positive cases among staff and students districtwide.

Just before the break started, at least 90 classrooms were following a fully remote schedule due to quarantines and positive cases. Similar trends were also occurring at charter schools throughout the city. There were at least two full school closures and increases of positive cases recorded on some school COVID dashboards.

In a letter to the school community on Dec. 20, León said families should be prepared for a “potential pivot to remote instruction” after the winter break. He asked staff and teachers to confirm families had internet access, devices, school materials, and links or codes for virtual classrooms.

During a Facebook live event on Dec. 22, Dr. Mark Wade, Newark’s health department director, urged city schools to go remote as COVID vaccination rates among children remained relatively low and transmission was sharply rising. He noted at the time that 50% of all positive COVID cases in Newark in recent weeks were coming from school-aged children.

In Newark, about 56% of children ages 12-17 are fully vaccinated, according to the state’s dashboard. The dashboard doesn’t provide data for fully vaccinated children between 5 and 11 years old in the city, but it does show that about 2.3% of children in that age group statewide have had at least one dose of the COVID vaccine.

“I cannot stress it enough — vaccinate, get the booster if it’s your time to do so, wear a mask, wash your hands, and practice social distancing,” León said during a school board meeting on Dec. 21.

The Newark public school district recently launched an online COVID dashboard for community members to keep track of positive cases in the district. From Dec. 20 to 26, 202 students and 233 district employees tested positive, according to the district data. Though classes were in session only three days that week, some schools reported a cluster of cases, including 25 students at Central High School, 16 students at Malcolm X Shabazz High School, and 13 employees at University High School.

District officials previously said that when staff and students return to in-person instruction, weekly COVID testing would resume. However, only about 30% of the 37,000-plus students in the district have submitted consent forms to get tested, leaving out the vast majority of students from receiving in-school testing.

León also previously said he was considering a “test-to-stay” program that would keep students in school if they are close contacts and have a negative test result, instead of having them quarantined at home for seven days, as New Jersey’s Department of Health recommends.