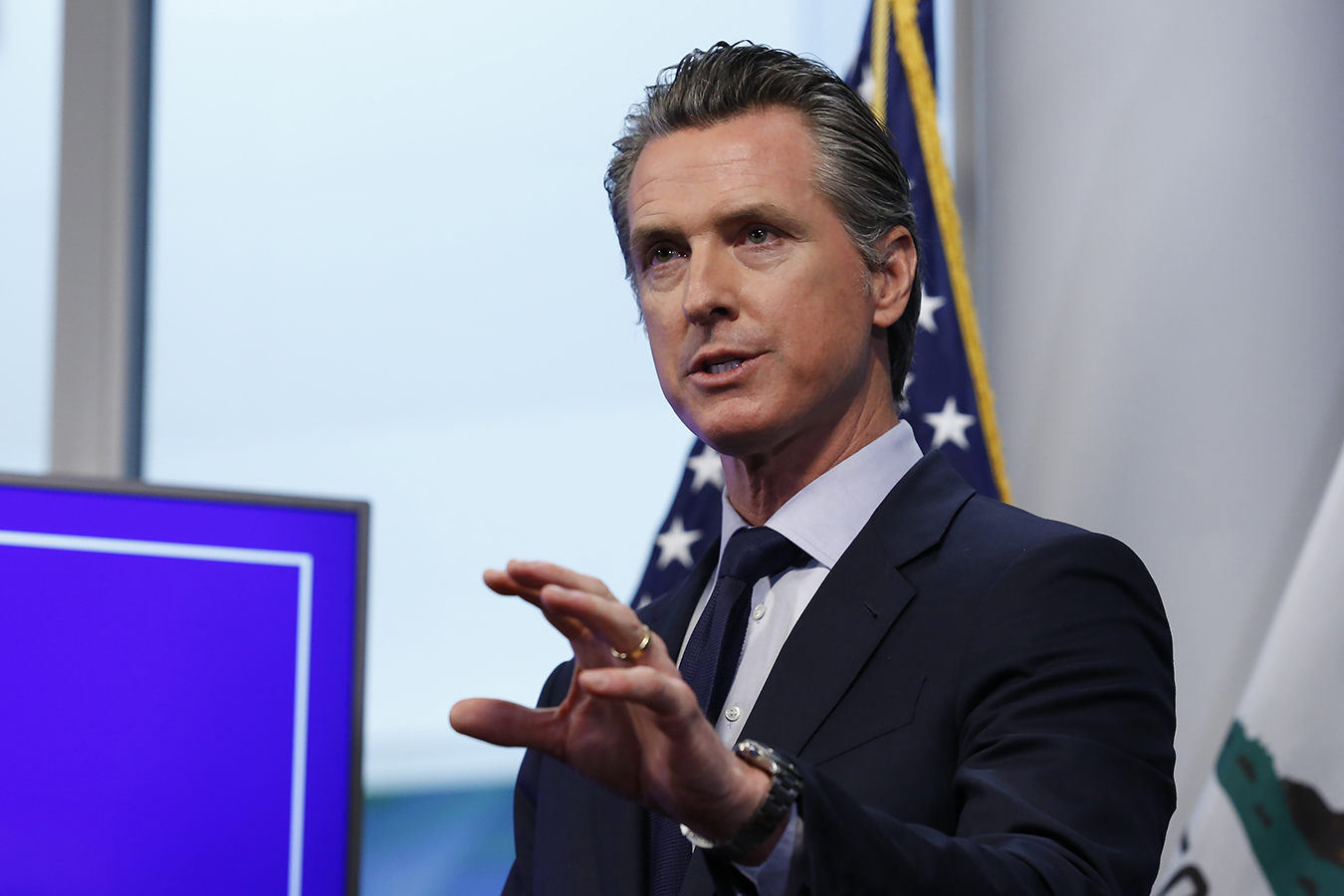 Under the new law, individuals and companies can use these machines but only if they are zero carbon emission equipment, meaning they would have to be battery-powered or plug-in.

The law would go into effect Jan. 1, 2024, should regulators determine the law is feasible. If not, it could be put on hold until realistic, according to the bill language.

The bill is part of Newsom’s “California Comeback Plan” that focuses on climate change initiatives.

“In a time when the state and country are more divided than ever, this legislative session reminds us what we can accomplish together,” Newsom said in a news release. “I am thankful for our partners in the state Legislature who furthered our efforts to tackle the state’s most persistent challenges – together, we took action to address those challenges head-on, implementing historic legislation and the California Comeback Plan to hit fast forward on our state’s recovery.

“What we’re doing here in California is unprecedented in both nature and scale. We will come back from this pandemic stronger than ever before,” he added.

“These companies are going to have to completely retrofit their entire workshops to be able to handle this massive change in voltage so they’re going to be charged every day,” Bray told the Los Angeles Times.

The law is expected to impact a range of small and large businesses that rely on the sale and purchase of equipment that uses gasoline for landscaping and related industries.

Not only is the change cost prohibitive, other problems like using batteries, charging them, keeping and storing them, and other related issues would be logistical nightmares, Bray said.

“Bray said a three-person landscaping crew will need to carry 30 to 40 fully charged batteries to power its equipment during a full day’s work,” according to the Times.

The new law would impact nearly 50,000 small businesses and $30 million would be allocated in the California budget to give to professional landscapers and gardeners who agree to no longer use gas-powered equipment. But $30 million is nowhere near enough offset costs or losses, critics note.

The National Association of Landscape Professionals argues that zero-emission commercial equipment is more expensive and less efficient than gas-powered equipment.

A gas-powered riding lawn mower costs between $7,000 and $11,000 for example, whereas a zero-emissions mower costs more than double that amount.

The new law comes after Newsom signed an executive order phasing out the sale of new gas-powered and diesel cars by 2035.