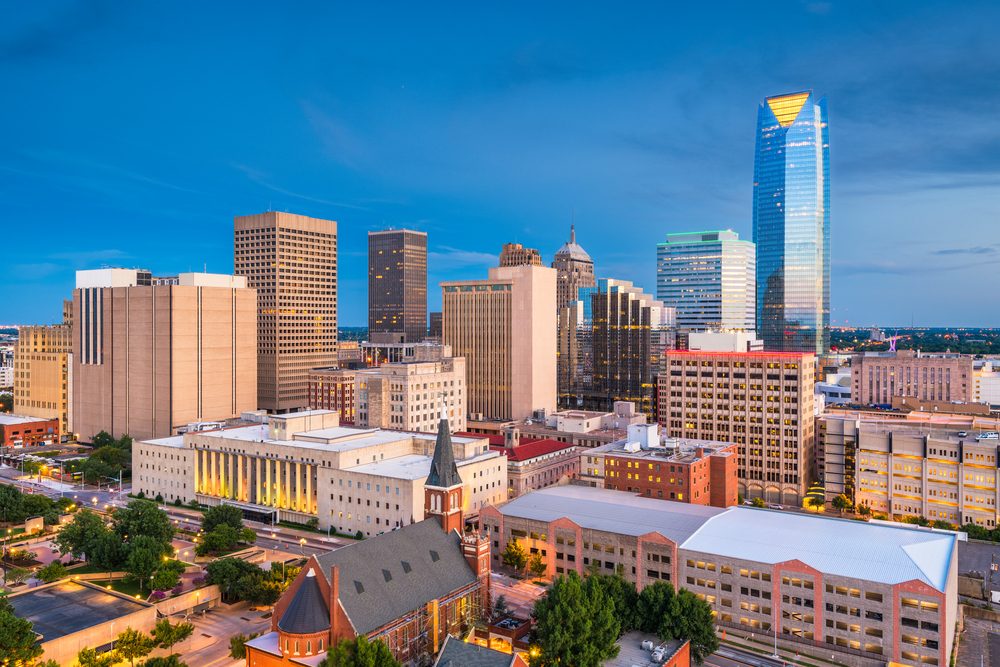 The finalists include a project by the Indian Nations Council of Governments that would boost job creation and the economy in northeast Oklahoma, according to a news release the U.S. Department of Commerce. The goal is to turn the region into a production and research and development hub in the advanced mobility industry.

The projects include renovating the wastewater infrastructure of some industrial parks, the creation of a drone testing flight corridor that includes hangers for the aircraft, a new center at Oklahoma State University focused on business support and technical development and the creation of certificates and degrees to improve the region’s workforce.

The Oklahoma City Economic Development Foundation also is a finalist for its plans to create the Oklahoma Biotech Innovation Cluster to improve the area’s biotech services.

Sixty projects were named finalists out of 529 applicants, according to the news release. The goal of the program is to “develop and strengthen regional industry clusters across the country, all while embracing economic equity, creating good-paying jobs, and enhancing U.S. competitiveness globally.”

The finalists can use the $500,000 to compete for an additional award of up to $100 million that would go to 20 to 30 regional coalitions that are targeting a particular sector. The deadline is March 15.

Funding for the $1 billion Build Back Better Regional Challenge is from the American Rescue Plan Act.

“The Build Back Better Regional Challenge aims to supercharge local economies and increase American competitiveness around the globe,” U.S. Secretary of Commerce Gina Raimondo said. “The outpouring of interest in this program shows the demand for the Build Back Better agenda and the desire to not only create good-paying jobs but also strengthen our country’s economic resiliency for years down the road.”