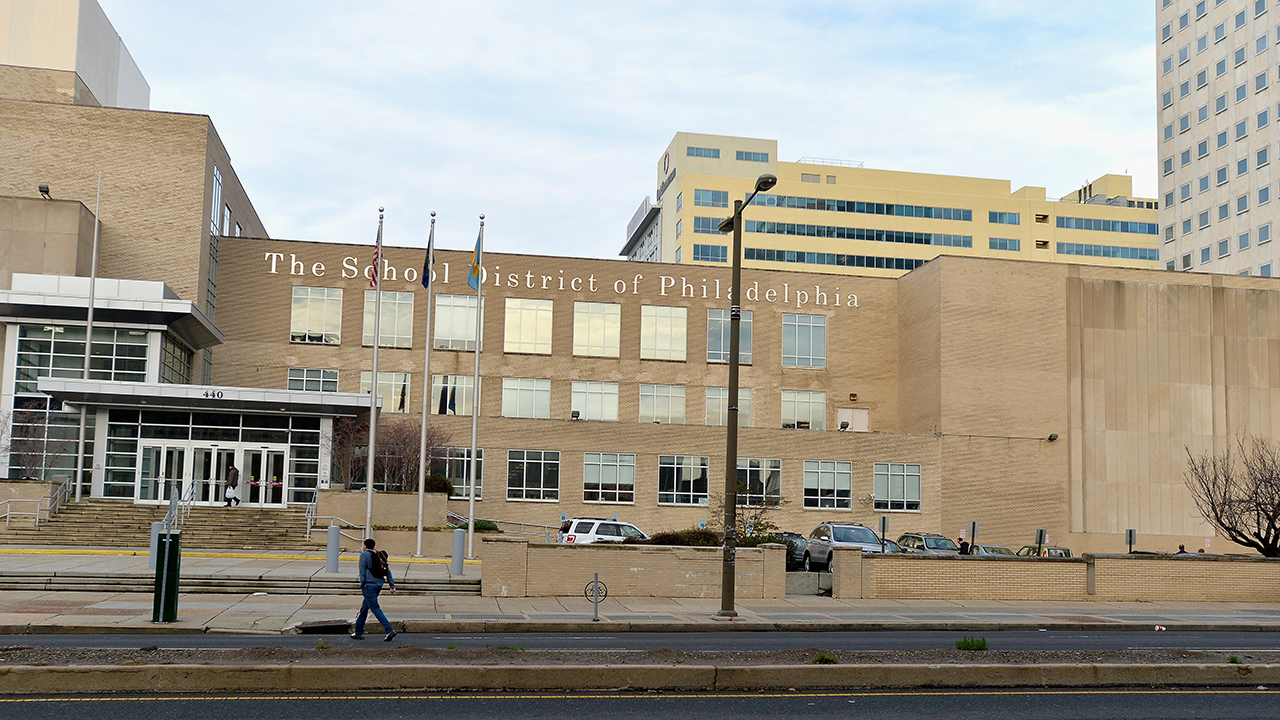 Philadelphia school officials and a principals’ group are disputing whether the district’s proposed budget for next school year represents a step forward for classrooms, or harmful cuts at some schools.

The district’s top financial officer said the proposed $170 million increase for the 2022-23 school year, which officials will unveil in detail at a board of education meeting Thursday, will directly benefit students.

But during a virtual town hall event Monday, the Commonwealth Association of School Administrators and others argued that the proposal would lead to significant staffing cuts for some schools.

The principals stressed that additional literacy, math, and counseling staff are needed more than ever as students struggle to recover skills lost during a year or more of remote learning.

“Our fear is that a significant reduction of the workforce will leave us ill equipped to serve our children at the start of the school year,” said Lauren Overton, the principal of Penn Alexander School.

But Uri Monson, the district’s chief financial officer, said staffing cuts at schools would be tied to enrollment declines like the district’s typical process calls for, and are not part of an overall reduction in positions.

“There’s a shift in resources, but there’s no question more resources are being pushed into schools for students,” said Monson in a Tuesday interview with Chalkbeat.

Monson said the district suspended its usual practice of adjusting teacher allotments in October based on actual enrollment as opposed to projections. This meant schools did not lose teachers this year due to this practice, which is called “leveling.” But the district will resume leveling next year, meaning that staffing loss in some schools will be cumulative.

Members of the principals association say students need more support than ever after two years of the pandemic. And a significant share of administrators believe the enrollment projections for next year are off base, according to a survey from the association.

Monson acknowledged that because the draft 2022-23 budget incorporates two years’ worth of enrollment shifts, the impact is more dramatic and “has made it a little harder for folks” to accept.

The budget, Monson also said, includes a modified extension of a flexible staffing program that empowers principals to hire educators that meet the needs of students at their individual schools. And it closes a per-pupil funding gap between larger and smaller schools in favor of schools with bigger enrollments.

Yet the principals’ group says the proposal falls far short of funding five key positions it has long wanted every school to have: an assistant principal, a climate manager, a school-based literacy leader, a school-based math leader, and a special education compliance monitor.

The district released budget allocations for individual schools on March 9. The school board is scheduled to adopt a final budget for 2022-23 on May 26.

Monson said the district looks at demographics over multiple years to project enrollment. The pandemic didn’t change the general trajectory, even though it made the process of projecting enrollment “interesting,” he said.

But 65 percent of those surveyed by the school administrators group said the district’s enrollment projections are inaccurate, meaning some schools would be targeted for staff reductions in the budget based on population declines that won’t happen.

To make its case on Monday, the principals group highlighted data showing learning loss across the district in both English language arts and math, and cited the big increase in teacher resignations. From Dec. 1 to Feb. 15, 169 teachers resigned from the district, double the number of teachers who resigned during the same period in the previous school year. (Nationwide, schools have generally avoided a mass teacher exodus that some feared, a Chalkbeat analysis found.)

The administrators association says that its proposal for the district  to fund the five specific staff positions at each school would create 1,145 positions in total, but that the district’s draft budget only supports 150 of those positions.

Cecelia Thompson, the lone school board member at Monday’s town hall meeting, said she’s willing to listen to arguments that the budget should contain dedicated funding for specific positions at each school.

Shakeda Gaines, president of the Philadelphia Home and School Association, asked parents and teachers to work together and fight for the positions. “We’re tired of watching y’all leave,” she told teachers at the meeting.

And Councilmember Helen Gym urged those attending Monday’s event to show up at a rally ahead of Thursday’s school board meeting in support of the principals group’s position.

“We’re going to make it very clear we think this issue is going to be a priority issue at this school board meeting,” Gym said.

This article was originally posted on Philly district, principals group split over next year’s schools budget