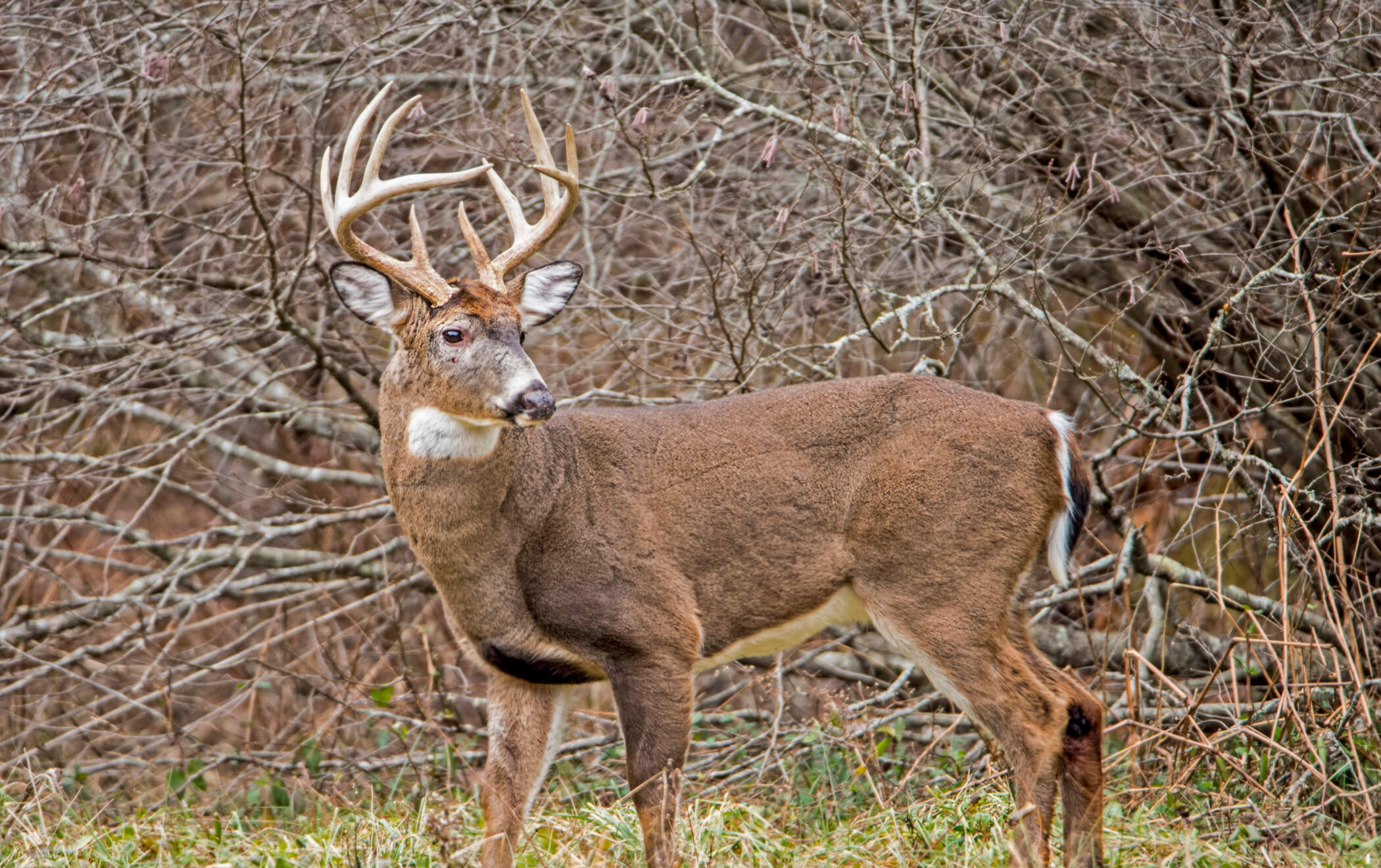 When a moose wandered into New Mexico in September, someone shot it near Bloomfield and left it to die. Ultimately, an officer from the New Mexico Department of Game and Fish had to kill the bull as it was unable to be saved.

Poaching is not uncommon in New Mexico and this can not only impact wildlife populations but also is considered a form of theft.

Illegally killing wildlife takes away from all New Mexicans, including responsible hunters and anglers, according to department spokeswoman Tristanna Bickford.

“There’s also an impact for people who just enjoy seeing wildlife, whether you’re taking a drive through the calderas and see a herd of elk or, you know here on Santa Fe, we have quite a few animals that you can see right on the fringes of town,” she said. “And also it really takes away from people that just enjoy seeing or photographing wildlife, as well as for hunters and anglers.”

The extent to which poaching financially impacts the New Mexico Department of Game and Fish is not completely known, but Bickford said a significant amount of staff time is devoted to investigating poaching incidents.

And the illegal killing of wildlife can have negative impacts on the animal populations.

“When we look at the herd itself, the quality of herd genetics, if there’s too many quality animals or a larger classification, an older classification of animals that are removed from the herd, it can impact those genetics,” she said.

“When they steal wildlife, whether they actually get it or they injure it like that moose, if it’s a species that’s huntable, they’re taking away tag sales that the department would make money on to put toward conservation efforts,” he said.

Additionally, he said poaching takes away animals that a hunter could potentially legally harvest later on and it takes away all the offspring that the animal could have produced if it wasn’t killed.

“Some herds can be devastated by poaching in certain areas,” he said.

There are various ways that the Department of Game and Fish receives information about poaching. One of these methods is known as Operation Game Thief. This allows people to submit anonymous tips about poaching and receive cash rewards if the tip leads to charges being filed.

In 2020, the New Mexico Department of Game and Fish received 64 reports through Operation Game Thief, according to Bickford. Of those reports, a dozen were pursued and led to charges being filed for a total of 26 crimes.

This program has seen some large successes. In 2015, the department received a tip from the Lindrith area when a trophy mule deer was illegally killed. This led to charges being filed and, last year, a judge ordered the poacher, who had a lengthy history of violations of state game laws, to pay $74,000 to the state in restitution for killing the buck.

In addition to Operation Game Thief, Bickford said most of the officers develop relationships in the communities they serve “so when there is an animal that is poached or somebody that is in the act of poaching, they are contacted directly through their cell phones.”

She said most of the tips are directly received by the conservation officers.

Penalties for poaching depend on the type of animal and its size. The smallest fine is for the illegal taking of trout or salmon. Poaching a trophy-sized trout or salmon can result in a $150 fine.

But penalties are much higher for poaching a trophy ungulate and can be in excess of $10,000 for the largest deer, elk, bighorn sheep and mountain goats.

Non-trophy animals have smaller fines, but these can still be up to $1,000 and can include jail time. While the penalties are set in state statute, Bickford said the most significant deterrent that the department has is the revocation of hunting or fishing privileges.

Poaching of fish tends to be more common than poaching of large animals, Bickford said. This can happen when people exceed the bag limit for a species of fish or if they fish without a license.

When it comes to big game, Bickford said deer and elk are the most commonly poached and in most of those cases the animal killed is a larger animal or considered a trophy animal.

Bickford said the department works to educate people about poaching, including  through virtual activities during the COVID-19 pandemic. She said the conservation officers also have what the department has dubbed the “poach coach.” This trailer can travel throughout the state and be set up at events. Bickford said it features numerous visual elements to help educate the public about poaching.

People who want to report poaching can do so using Operation Game Thief or by contacting conservation officers, whose numbers are posted on the department’s website.

While reporting poaching, Bickford emphasized that it is important to remain safe. She said people should not confront poachers. Instead, they should gather information that will help officers investigate the incident, including descriptions of the people and vehicles involved, including make, model and, when possible, license plate number. Bickford said GPS coordinates can be helpful for officers investigating incidents.

Meanwhile, another bull moose has been seen in San Juan County. And, this time, residents have taken to social media to ask people not to share the moose’s location for fear that it could be poached.

This article was originally posted on Poaching takes away from New Mexico residents, harms genetics